HomeMumbaiPakistan used to fear only one person, that was Balasaheb Thackeray, says Eknath Shinde

Pakistan used to fear only one person, that was Balasaheb Thackeray, says Eknath Shinde

At the seminar organised by the Balasahebanchi Shiv Sena, Mr Shinde said Pakistan used to be scared of only one person that was Balasaheb Thackeray.

On the eve of the death anniversary, Chief Minister Mr Eknath Shinde and Deputy Chief Minister Mr Devendra Fadnavis on Wednesday hailed the Hindutva advocated and practised by Balasaheb Thackeray and Veer Savarkar.

Mr Fadnavis criticised the Thackeray group by saying that it was sad that Mr Aditya Thackeray marched with Mr Rahul Gandhi who spoke about Veer Savarkar badly.

‘’You and I may have had our differences, admittedly. You leave us, curse us. However, if you are close to those who abuse Savarkar, you have no right to associate with Balasaheb,‘’ claimed Mr Fadnavis.

The Shinde camp MP Mr Rahul Shewale at the seminar demanded that the government should stop the Bharat Jodo Yatra in Maharashtra for Mr Rahul Gandhi’s criticism against the Rashtriya Swayamsevak Sangh and Veer Savarkar. He condemned Mr Gandhi’s statement during the Yatra in Karnataka that RSS was helping the British while Savarkar was taking an allowance from the British. Both were not seen in the freedom movement.

Meanwhile, The Shiv Sena UBT leader and the leader of opposition in the state council Mr Ambadas Danve took a dig at the Shinde camp saying that it was quite strange that they have to take lessons on Hindutva from Mr Fadnavis. 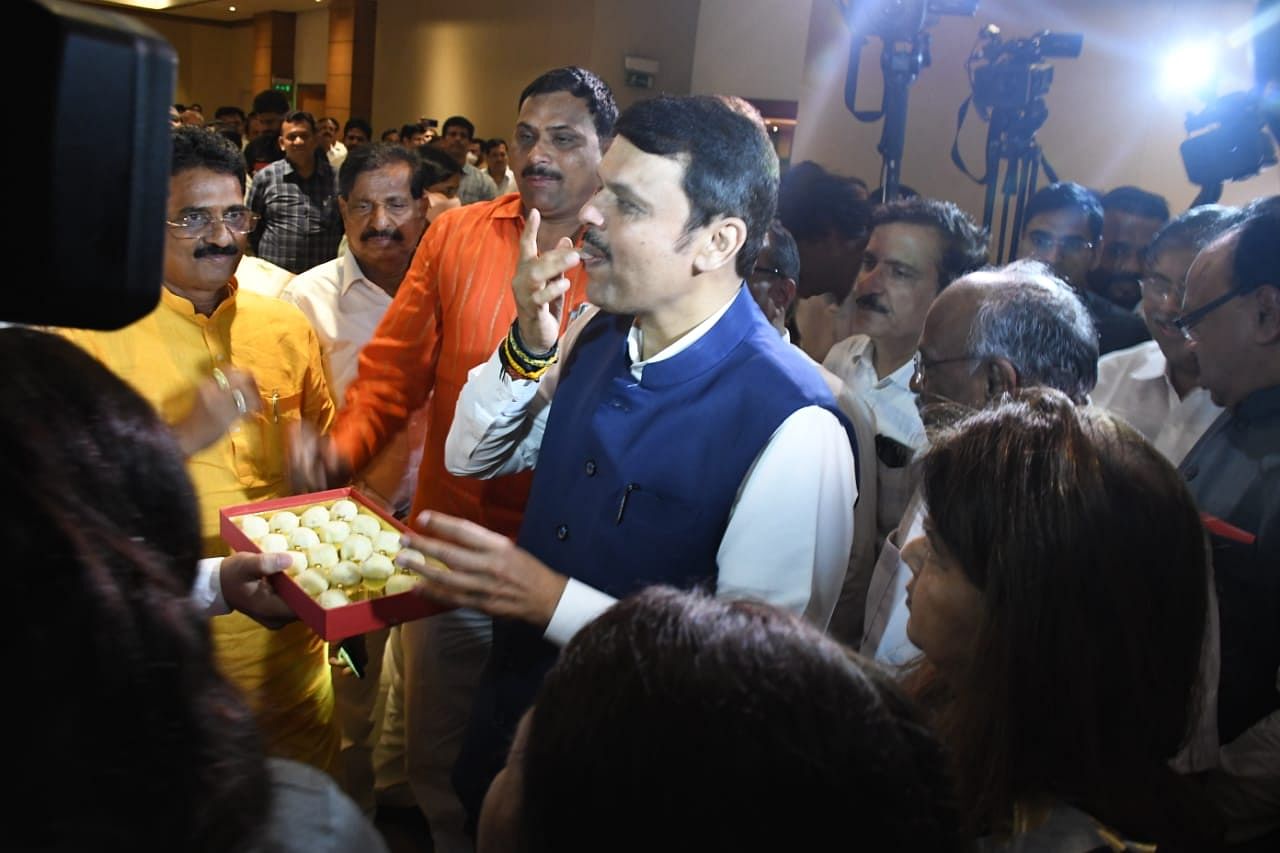