Opposition lashes out at Centre over cess on petrol and diesel 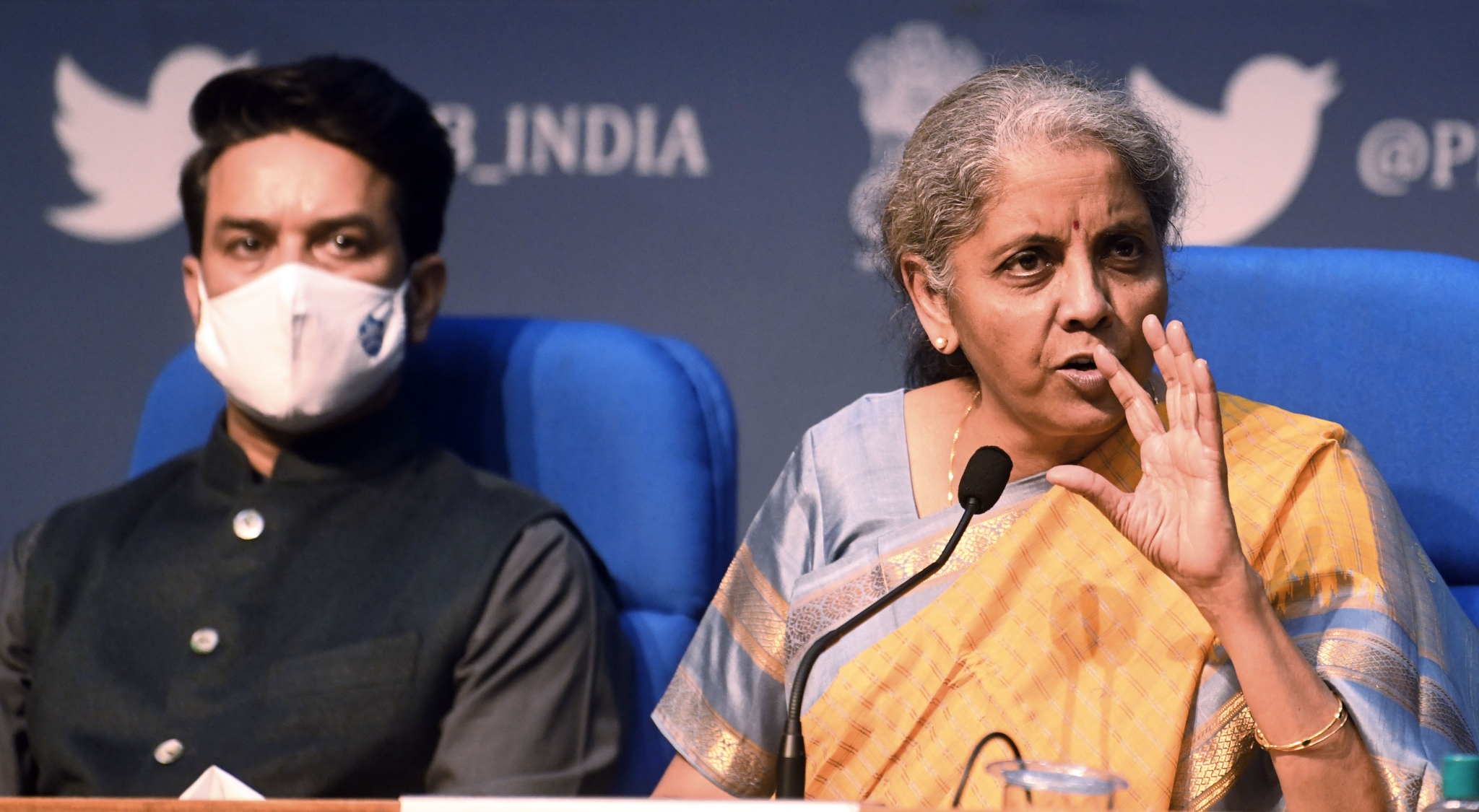 Finance Minister Nirmala Sitharaman has ignored calls for a cut in excise duty rates to lower prices of petrol and diesel which at historic high levels but she has amended the excise duty structure to accommodate an agriculture infrastructure development cess, whose accruals would not be shared with the states.

FM has imposed Agriculture Infrastructure and Development Cess (AIDC) of Rs 2.5 per litre on petrol and Rs 4 per litre on diesel.

Former union finance minister P Chidambaram said Sitharaman “deceived” those who were listening to her speech, especially the MPs, had no clue that she has imposed cesses on a large number of products including petroleum and diesel — Rs 2.50 on petrol per litre and Rs 4.00 on diesel per litre. “It was a vengeful act against the thousands of farmers who took out the longest tractor rally in history. It was also a cruel blow to federalism because the states do not get a share of the revenue from cesses,” the former finance minister said.

Maharashtra Pradesh Congress Committee spokesman Sachin Sawant slammed the Centre on the imposition of AIDC saying that indirect taxes always hit the common man. ‘’ The unprecedented hike in fuel prices has already adversely impacted the common people. Instead of reducing the excise duty rates, the government has imposed this cess under the pretext of helping farmers. This is highly condemnable,’’ he noted.

However, Union Minister Prakash Javadekar said there will be no increase in petrol and diesel prices. "There will be no additional burden on people," he opined. State BJP chief Chandrakant Patil defended Sitharaman’s proposal.