Only me, no ideology: Ashish Shelar on Sanjay Nirupam lashing out at Congress and Sonia Gandhi 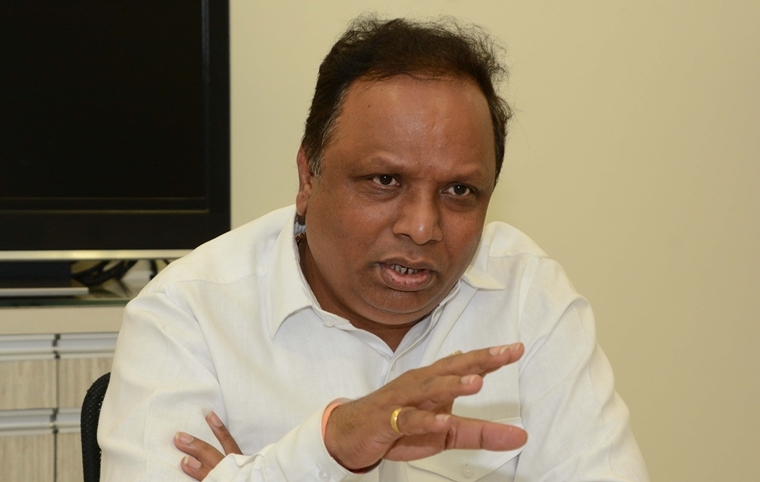 When asked what he thinks about Sanjay Nirupam's outburst on how Congress was no longer taking feedback from the grassroot level, to which Ashish Shelar told the Free Press Journal that, "It's unfortunate that the Opposition is weak. It is sad that opposition has lost existence in politics. Still, opposition leaders are only thinking and talking about themselves and they are not thinking about their party. The opposition leaders are not ready to talk about what they will do for Mumbai or Maharashtra, but instead, they busy fighting for their positions."

Earlier today, Congress leader Sanjay Nirupam said the party was no longer taking feedback from the grassroot level and had made the "AICC general secretary in charge of the state all-powerful". A miffed Nirupam, who had announced on Thursday that he would not campaign for the party in the Assembly polls scheduled for October 21, said the leadership was "sidelining" him though he had served as Mumbai unit president for four years.

Congress leader Sanjay Nirupam on Friday said a conspiracy is being stitched within the party against Rahul Gandhi loyalists. "I had asked to field a candidate of my choice in Versova. A conspiracy is being stitched in Delhi where people who are working with Rahul are being demeaned and thrown out of the party system. I am an example of this. You have seen it happened with Ashok Tanwar. Tripura Congress chief also faced the same problem," he told reporters here.