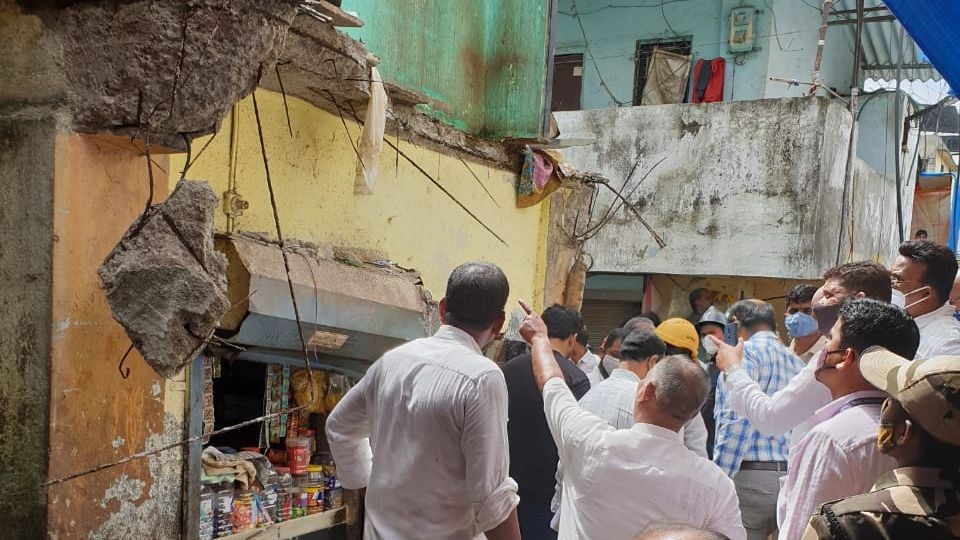 One person was killed and seven were injured after the wall of a ground-plus-one structure in Bhiwandi collapsed on Friday morning. The authorities claim the deceased and injured persons were vegetable sellers seated outside the house when the wall fell.

According to officials from Bhiwandi Nizampur City Municipal Corporation (BNCMC), the incident took place on Friday morning at around 9 am at Azimi Nagar slum, Tipu Sultan Chowk. The house is registered in the name of one Shabbir Mohammed Ibrahim Ansari.

The fire brigade was helped by local residents in carrying out the rescue operation. Municipal commissioner Sudhakar Deskmukh visited the site along with senior officials. The precarious part of the structure was demolished in the afternoon.

A BNCMC official said the first floor was full of household material. “The owner took up extra space in the load-bearing structure, resulting in the collapse. Many people used to buy vegetables from these hawkers in the morning,” the official said.

The deceased has been identified as Mohammed Tabrez Ansari, 40. Two injured persons – Mohammed Hashim, 35, Zubeda Khatoon, 55 – sustained fractures and were shifted to Kalwa Hospital for treatment. Amina Ansari, 45, Roshan Banu, 30, and Zara Abdul Kalam, 12, were shifted to Indira Gandhi Memorial Hospital and are undergoing treatment. Roshni Fatima, 14, was given first aid and sent home, an official from BNCMC said. 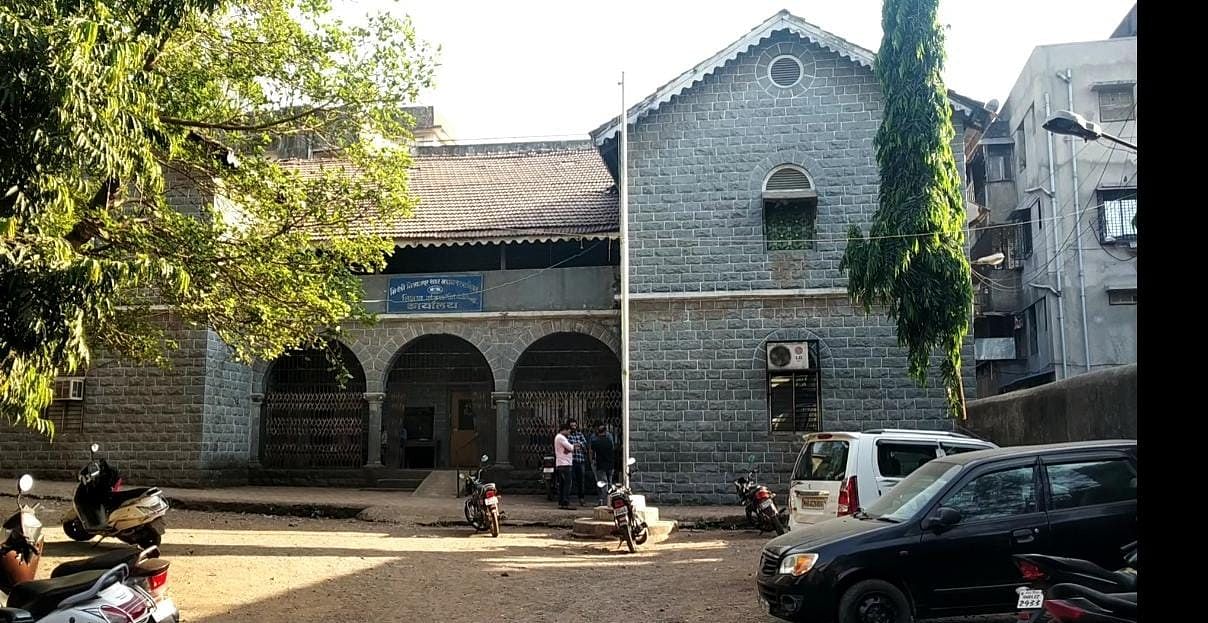