While addressing a press conference in Mumbai, Pednekar said, "ED, CBI and Income Tax Dept take action against people and if they join BJP, they get clean.

While commenting on the BJP MLA Nitesh Rane's reported remark 'will show you if you remove Police force for 24 hours', she said, "We can also show you if you remove ED-CBI for 24 hours. However, we work in a democratic manner and we will continue to work that way." Responding to Union Minister Narayan Rane's allegations, she said, "we have not provoked anyone and they say that they have proof, they will give it to the CBI, so why should are you stopping?" Earlier on Sunday, Union Minister Narayan Rane, who appeared before Mumbai Police in connection with the Disha Salian death case, alleged that Mumbai Mayor Kishori Pednekar provoked Salian's mother after which she filed defamation.

Rane and his MLA son Nitesh Rane appeared before Mumbai Police on Saturday in connection with the Disha Salian death case. The interrogation lasted for around nine hours at Malvani police station.

"We were released only after I called Amit Shah. Our statement was recorded then that Disha Salian did not die by suicide but was murdered. Mumbai Mayor Kishori Pednekar provoked Disha Salian's mother after which she complained stating defamation," Rane had told mediapersons while leaving Malvani police station after nine hours of interrogation.

"After the demise of Sushant Singh Rajput and Disha Salian, Maharashtra Chief Minister Uddhav Thackeray called me twice urging me to say it was not a Minister's car. This is an attempt to pressurize us," had said the Union Minister.

On February 27, a case was registered against Narayan Rane and Nitesh Rane for allegedly spreading false information about the death of Salian.

The case was registered by Salian's mother under sections 500, 509 of IPC and Section 67 of the Information Technology Act. In the FIR copy, Disha's mother alleged that her daughter was defamed by these politicians while making statements about late actor Sushant Singh Rajput.

Salian died on June 8, 2020 following which a few days later on June 14, actor Sushant Singh Rajput was found dead at his residence in Mumbai. 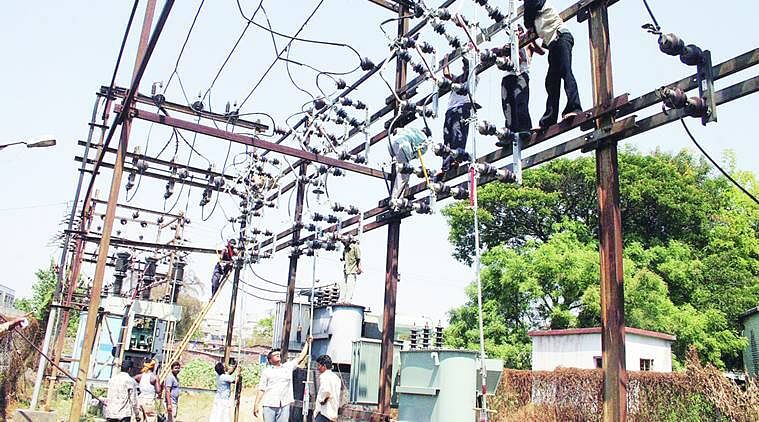