On November 26, the WHO named the new COVID-19 variant B.1.1.529, which has been detected in South Africa, as 'Omicron'. The WHO has classified Omicron as a 'variant of concern'.
FPJ Web Desk 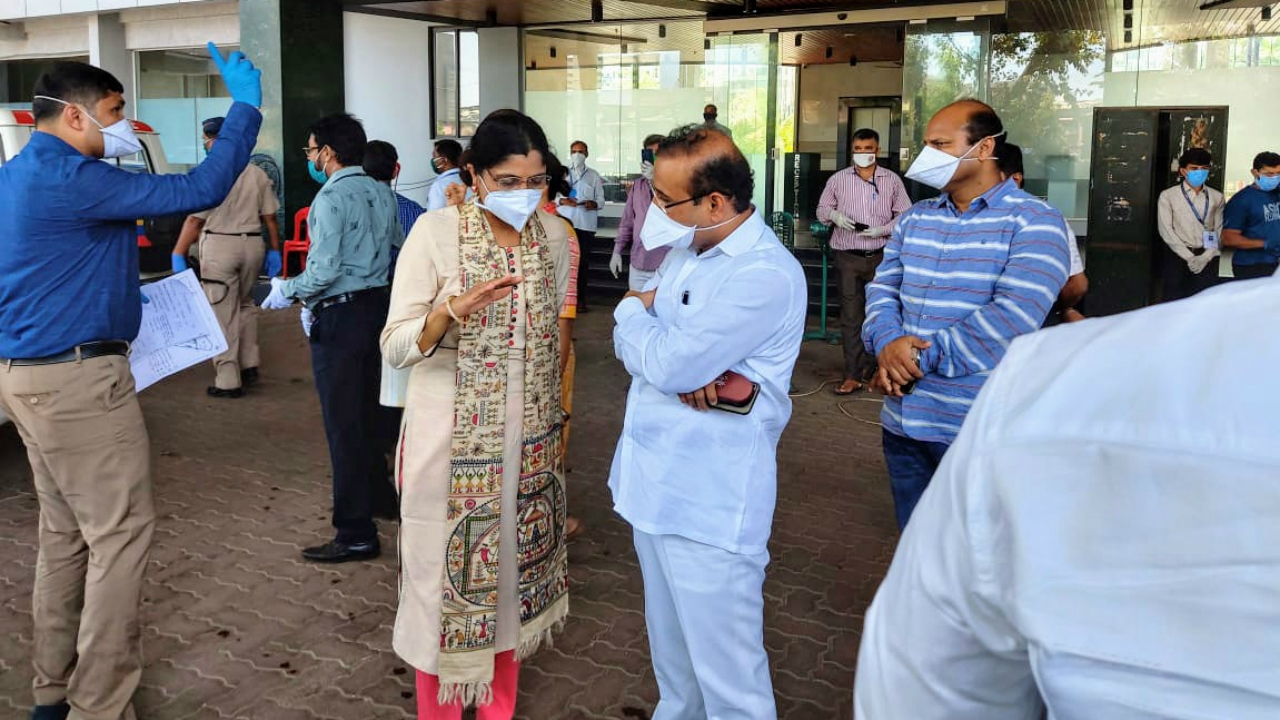 Recetly, a new variant of COVID-19 was reported to the World Health Organisation (WHO) from South Africa on November 25. As per the WHO, the first known confirmed B.1.1.529 infection was from a specimen collected on November 9 this year.

Dozens of countries have imposed travel restrictions on the southern African nations since the mutation was discovered.

The 33-year-old man from Thane district in Maharashtra who was found to be infected with the Omicron variant of coronavirus is a marine engineer by profession.

Due to the odd nature of his job he couldn't get vaccinated while on the ship since April despite his efforts, a Kalyan Dombivli Municipal Corporation (KDMC) official said on Saturday.

The man, a resident of Kalyan-Dombivli municipal area near Mumbai, had arrived at the Delhi airport from South Africa via Dubai before flying to the Maharashtra capital before he was tested positive for the Omicron variant of coronavirus, making him the first such case in Maharashtra and fourth in India, officials had said on Saturday.

"He was working on a private merchant navy ship and left the country in April when the second wave of COVID-19 pandemic was at its peak. At that time, vaccine doses were available only for healthcare and frontline workers," the official told PTI.

The man tried his best to get a vaccine shot at some port but due to several restrictions and strict measures regarding the administration of jabs, he couldn't succeed, the official said.

"He remained on the ship till November-end. As his ship arrived in South Africa, he was allowed to return to the country (India) and his employer arranged a return ticket for him. As he was out on the sea for a long time, he could not get vaccinated. By the time he could get his tickets and the visa to travel back to India, he had been infected by the Omicron variant," the official said.

His case is very unfortunate as vaccine shots are available in abundance in the last some months but he missed taking them due to his odd job profile. He is a marine engineer by academic qualification, the official said.

The patient has been kept in Kalyan-based COVID care centre but isolated from other patients as a precaution, she added.

He said the civic corporation had examined the taxi driver in whose vehicle the patient had travelled to Dombivli. Also, the occupants of the entire building where he is living have been tested. They all tested negative for COVID-19, Suryavanshi said.

Public Health Minister Rajesh Tope on Saturday claimed that the detection of Omicron Variant cases in various states and its threat may lead to the third wave of COVID-19 in Maharashtra if the covid appropriate behaviour is not followed strictly. He has, however, ruled out the possibility of imposition of fresh restrictions especially when the government has already relaxed many in the past and opened up the economic activities.