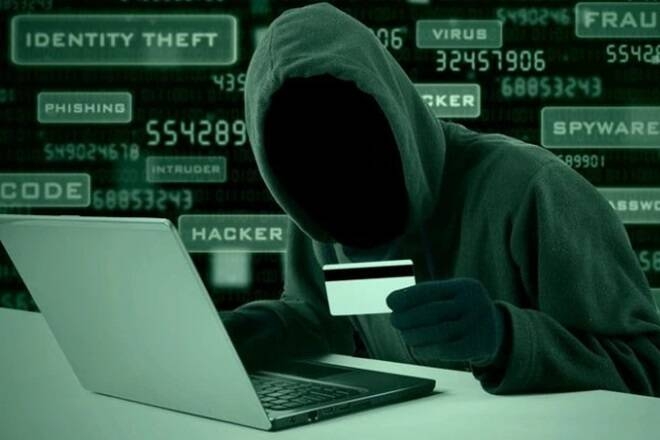 These were the figures released by the National Crime Records Bureau (NCRB) on Tuesday for the year 2020.

According to statistics, the city recorded 614 banking frauds, which is only second to Hyderabad where 1,913 cases were registered. Patna is close on the heels at third position with 312 cases, followed by Pune and Ahmedabad with 90 and 64 cases respectively. In 2020, Mumbai recorded 289 cases of banking frauds, 169 ATM frauds, 99 credit and debit cards frauds and 57 one time password (OTP) cases.

Among the states, Bangaluru tops the charts with 8,892 cyber crimes. The NCRB has listed of 19 metropolitan cities across the country that records the highest number of cyber crimes.

Hyderabad ranked second with a total of 2,553 cases. All cities in the list recorded less cases in 2020 as compared to 2019.

Bangaluru also tops the list when it comes to crime rate. There were 104.6 % cases registered per one lakh of the population, followed by Lucknow which was at 50.5%.

The cyber crime rate in the remaining parts of Maharashtra is similar to that of Mumbai.

As per the NCRB report, Maharashtra is at the third position. Last year, the state recorded 5,496 cases; while UP and Karnataka recorded 11,097 and 10,741 cases respectively.

However, most of the cities reported less number of cases in 2020 as compared to 2019.

Experts have attributed this decline to the pandemic. Unlike other states, Maharashtra recorded a 10% rise in cyber crimes.