Taking a swipe at the high-profile political meeting at NCP chief Sharad Pawar's Delhi residence, Shiv Sena mouthpiece Saamana on Thursday said that nothing was gained from the meeting corresponding to the hype media had given it.

The Shiv Sena had given the meeting a miss which was convened by Pawar reportedly to form a united opposition front against the BJP-led Central government.

"A meeting of a group of opposition parties called 'Rashtra Manch' was held at the residence of Sharad Pawar at his 6 Janpath residence in Delhi. Nothing was gained from the meeting in correspondence with the hype media had given it," read the editorial.

It added that some people joined the meeting only for the sake of BJP's and Prime Minister Narendra Modi's opposition.

"Javed Akhtar, National Congress' Omar Abdullah, Rashtriya Lok Dal's Jayant Chaudhary Binoy Viswam of Communist Party of India, Nilotpal Basu of Marxist Communist Party, former judge AP Shah, Pawan Verma, Aam Aadmi Party's Sushil Gupta and Sudhindra Kulkarni were some of the people present in the meeting...Was a coalition against Modi and BJP the only goal to make a nexus of the opposition?" it asked.

The editorial further said that this is also a fact that there is a mountain of problems in front of the country today because of the present government.

"But what is the idea of alternative leadership? No one can tell this. Opposition parties should unite. This is the need for parliamentary democracy. But in the last seven years, there has been an absolute absence of Opposition at the national level," it added.

It suggested that Congress leader Rahul Gandhi should join Pawar's effort to unite the Opposition, only then can a consolidated front gain real strength.

"Congress should take the lead for this task but the party itself has been struggling for the past several months without a national president. To be honest, a major opposition party like Congress should approach this entire development with equality. A prominent Congress leader like Rahul Gandhi must join Pawar's effort to unite the Opposition. Only then will the consolidated front of the Opposition parties get the real strength," it added 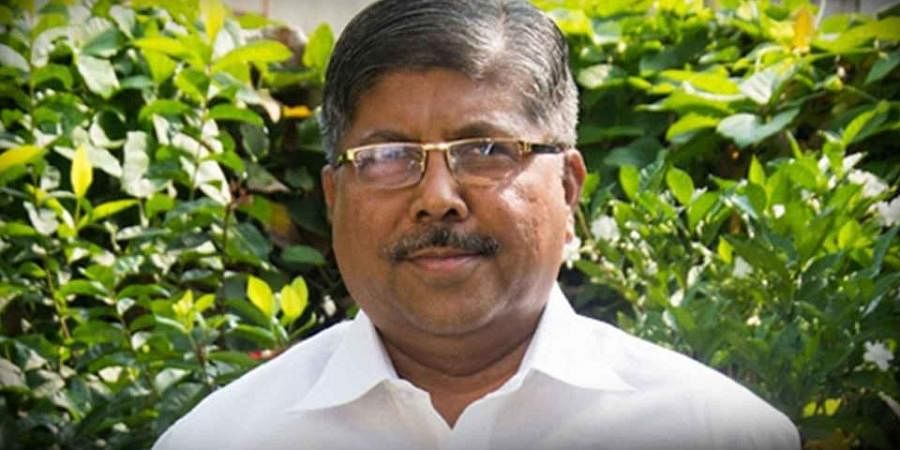