HomeMumbai'Nothing to be afraid of Uddhav Thackeray-PM Modi meeting; no threat to MVA': NCP

'Nothing to be afraid of Uddhav Thackeray-PM Modi meeting; no threat to MVA': NCP

The Shiv Sena and NCP on Tuesday said the Maha Vikas Aghadi (MVA) government will complete its full term of five years with NCP state president Jayant Patil saying there is nothing to be "afraid" about a separate meeting that took place between Chief Minister Uddhav Thackeray and Prime Minister Narendra Modi in Delhi. Earlier in the day, Thackeray, accompanied by Deputy Chief Minister and senior NCP leader Ajit Pawar and senior Congress leader Ashok Chavan met the prime minister and discussed issues related to the Maratha reservation, pending GST compensation and the proposed Metro carshed in Kanjurmarg.

However, there is no clarity whether Thackeray met the prime minister separately. Speaking to reporters here, Sena MP Sanjay Raut said the MVA government, comprising the Sena, NCP and Congress, will complete its five-year tenure.

"Prime Minister Narendra Modi has listened to CM Uddhav Thackeray, deputy CM Ajit Pawar and Congress leader Ashok Chavan about various issues concerning the state. There will be some definitive decision in coming days," he said when asked about the meeting between the Thackeray-led delegation and the PM. 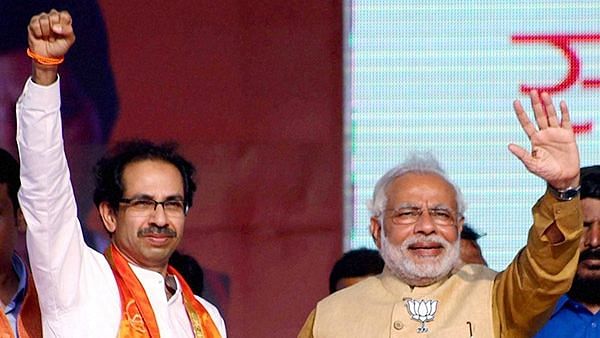 "Our commitment is to serve for five years and we will complete that tenure. There is nothing to be afraid of about a separate meeting that took place between chief minister Uddhav Thackeray and Prime Minister Narendra Modi. There is no threat to the Maha Vikas Aghadi government in Maharashtra," Patil said.

He said a cordial relationship between the chief minister and the prime minister is good for Maharashtra.

"Though our political stands are different, we maintain a cordial relationship with leaders of other political parties. NCP chief Sharad Pawar maintains such relations. Sometimes controversies happen. There is nothing new about it," he said.

Patil said he criticises many BJP leaders and policies of the saffron party, "but on the personal level, we are cordial with each other". The Shiv Sena, headed by Thackeray, walked out of the National Democratic Alliance (NDA) after it fell out with the BJP over sharing the post of chief minister after the Maharashtra assembly elections threw up a hung verdict in October 2019.

The Sena then joined hands with the NCP and the Congress to form the Maha Vikas Aghadi (MVA) which came to power in November 2019 with Uddhav Thackeray as the chief minister. 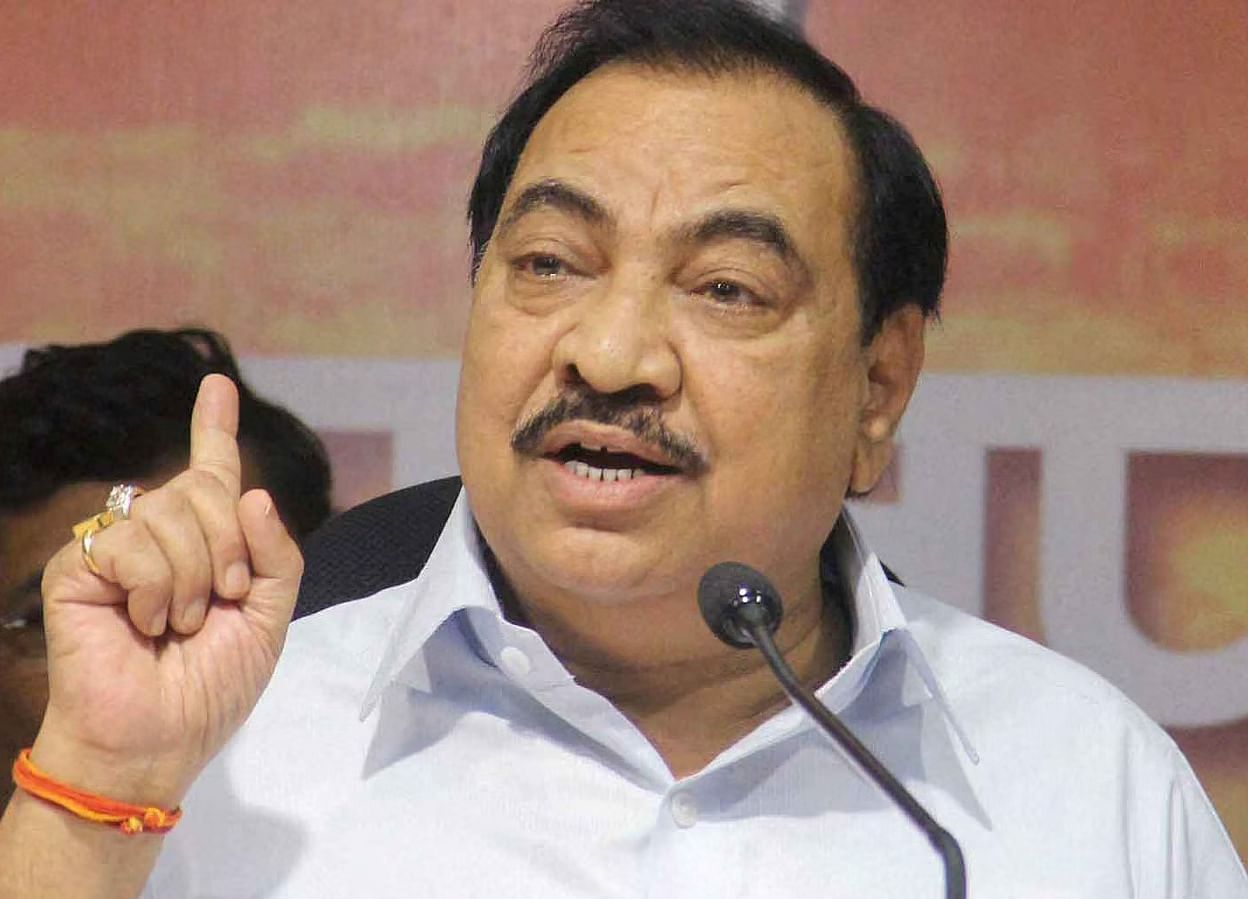