The 67-year-old succumbed to cancer. Among the many high-profile cases he handled was the 2002 hit-and-run case of actor Salman Khan. He also defended actors Tabu, Neelam Kothari and Sonali Bendre in the Black Buck poaching case at the Jodhpur sessions court. The lawyer also represented Shiney Ahuja in the rape case against him.

In the 2008 Malegaon blast case, he was Lt. Col. Prasad Purohit’s lawyer and had defended former Mumbai police commissioner Ram Deo Tyagi in the Suleiman Usman bakery case in which the top cop was discharged. The prominent criminal lawyer was also former Star India CEO Peter Mukerjea's lawyer in the Sheena Bora murder case, in which he is an accused along with his former wife Indrani Mukerjea, who is the prime accused. He has also represented two accused in the 2G scam case.

One of the early cases the lawyer handled was film financier Bharat Shah in which the businessman was accused of aiding underworld don Chhota Shakeel in a nexus between Bollywood and the criminal world. 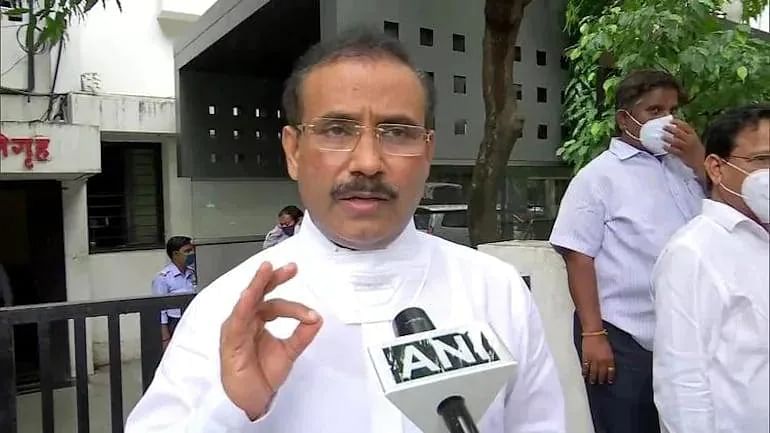