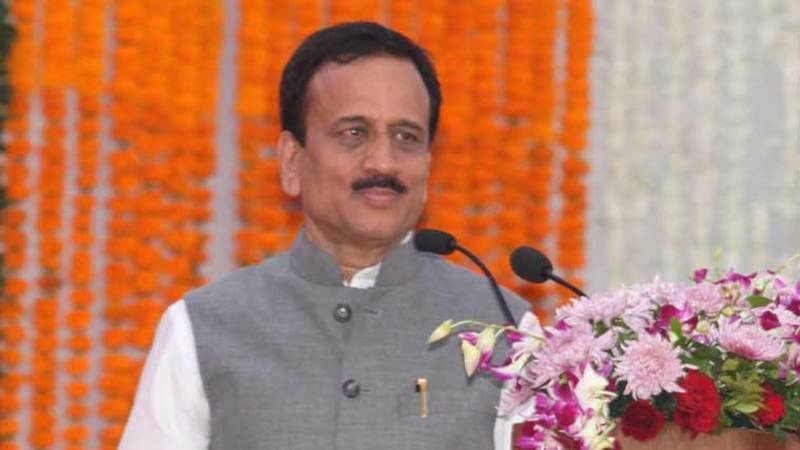 Interestingly, the ruling Bhartiya Janata Party (BJP) and Shiv Sena alliance has suffered a major loss in the polls, whereas the Nationalist Congress Party (NCP) and the congress has performed well. Though BJP has won 20 seats in the region, the NCP-Congress alliance has won 23 seats. Surprisingly, the AIMIM has clinched two seats in Malegaon Central and Dhule. Meanwhile, the electorate in the region has once again rejected Maharashtra Navanirman Sena (MNS) failing to pass the test in the region.

Trends of all the 48 assembly constituencies in the district began to come in from around 8.30 am and the results were declared by 4 pm at respective counting centers. Notably, all eyes were on the contests in Yeola and Nandgaon constituencies where NCP heavyweight, sitting MLA, Chhagan Bhujbal and his son, Pankaj, also a sitting MLA, were contesting.

While Chhagan Bhujbal retained his seat, Pankaj Bhujbal has been defeated by Shiv Sena candidate Suhas Kande with a massive margin of over 17,000 votes. In fact, senior Bhujbal won with a huge margin of over 54,470 votes once again defeating the Shiv Sena candidate Sambhaji Pawar. He went on to become the candidate polling the largest number of votes from the district this time. Niphad’s sitting MLA, Shiv Sena’s Anil Kadam has been defeated by NCP’s Dilip Bankar.

Interestingly, Bankar defeated Shiv Sena’s Anil Kadam by around 17,612votes. Another interesting contest was between the seven-time MLA, NCP’s Nitin Pawar and CPI (M)’s Jeeva Pandu Gavit in Kalwan constituency. Pawar went on to become a giant killer by defeating Gavit and winning by a margin of 6,596 votes.

In Chandwad, the sitting MLA, BJP’s Dr Rahul Aher retained his seat. All eyes were on the contest in Sinnar constituency where political heavy weight Manikrao Kokate, contesting on NCP ticket defeated Shiv Sena’s Parag Waje by 2070 votes. Interestingly, the BJP had denied ticket to Kokate during the Lok Sabhapolls. Thereafter, Kokate joined NCP and contested against sitting MLA from Sinnar and subsequently won the seat.

In Nashik city, BJP managed to clinch the three constituencies. PM Modi’s last minute public rallies in Nashik district had raised hopes of a clean sweep victory for the BJP candidates. But BJP has refused candidature to sitting MLA Balasaheb Sanap from Nashik East constituency and fielded MNS’ Rahul Dhikle on its ticket.

In spite of a tough fight with Sanap, Dhikle won the seat with a satisfactory margin. Professor Devayani Farande and Seema Hiray retained the Nashik East, Central and West constituencies respectively with comfortable margins. All these three constituencies were won by BJP in previous elections.

“The sole credit of our victory goes to the aggressive and strategic campaign carried out under the leadership of our party chief Sharad Pawar. Under his guidance our campaign strategies were planned and accordingly compared to last elections we performed well and won six extra seats in the region. Apart from that the results that have come have proved that the voters have rejected the BJP led state government due to its incumbency,” said Ranjan Thakare, City President, Nashik.

“We contested the assembly polls under the leadership and guidance of our PM Narendra Modi and chief minister Devendra Fadnavis. Besides, the voters have once again shown their faith into our party and once again given us a clear mandate and the chance to serve them,” said Girish Palve, City President, BJP Nashik.