'No special mention of any case in notice': Maharashtra Minister Anil Parab after receiving summons from ED 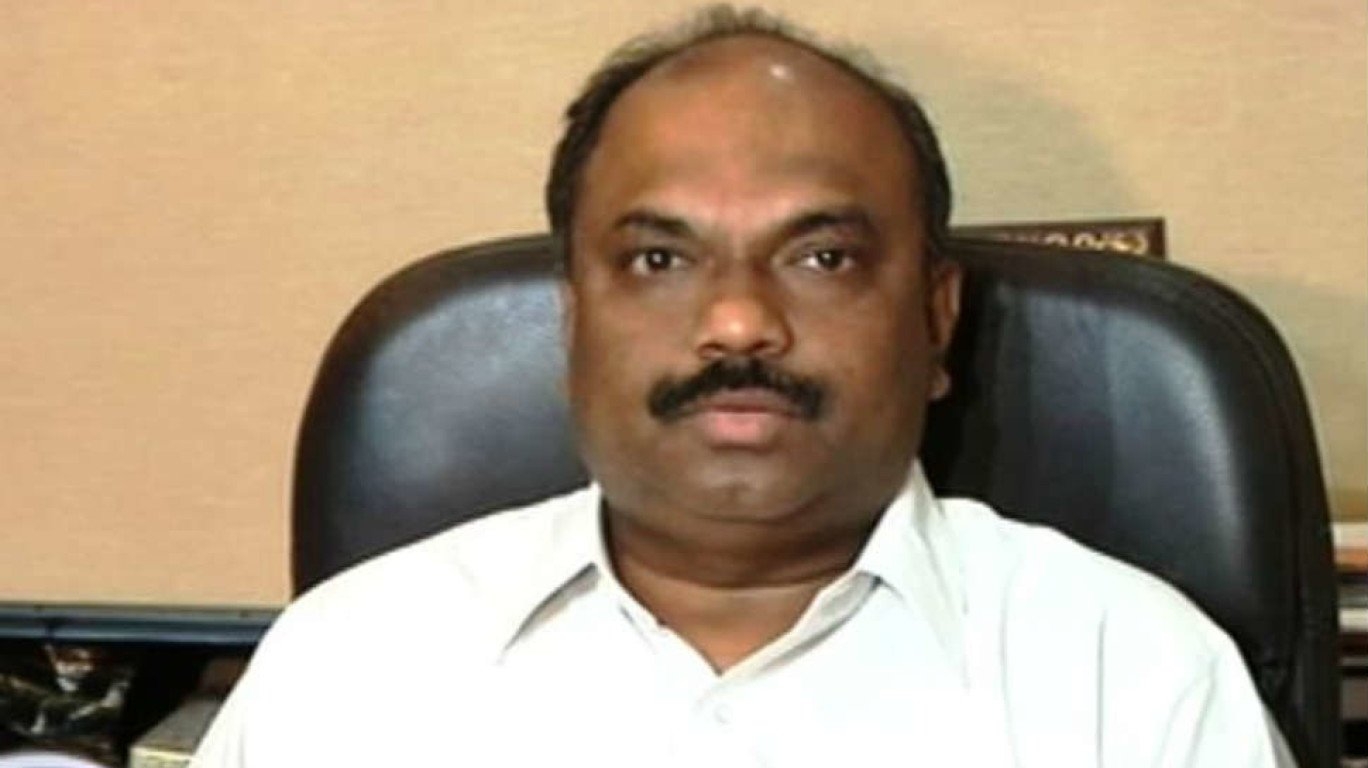 The Enforcement Directorate (ED) has summoned Maharashtra Transport Minister and Shiv Sena leader Anil Parab to join the investigation in connection with the money-laundering case against former Home Minister Anil Deshmukh on Tuesday.

Hours after the summons were served, Transport Minister Anil Parab in his reaction confirmed that he had received the notice but did not mention any case. ''The notice says I should come to the ED office at 11 am on August 31. There is no special mention in the notice. So, in what context, I can't tell you now. As long as I don’t understand what the notice is about it is difficult to reply,’’ he said.

"The notice does not contain any details, so it is difficult to say why the notice was issued. It says the notice is only part of the investigation. But, in general, we were expected that something like this would happen, and as such, we will reply to ED’s notice,'' said Parab. He added that a legal notice has been issued, and it will be responded to legally.

Shiv Sena leader Sanjay Raut said the notice was served on his colleague Parab by the agency, “as expected." In a tweet, Raut said, “Well done. As soon as the Jan Ashirwad Yatra concluded, Anil Parab was served ED notice, as expected. The central government has begun its work. The epicentre of the earthquake was Ratnagiri. Parab is the district guardian minister. Understand the chronology. Will fight legal battles legally. Jai Maharashtra." Raut has clearly dropped hints indicating the BJP’s role in this regard.

The BJP had raised questions of Parab's involvement in the arrest of union minister Narayan Rane and sought a CBI probe after a video clip of Parab speaking with someone on phone went viral.

However, Leader of Opposition in the Council, Pravin Darekar, contested Raut's allegations saying that the ED notice cannot be linked with the recent Jan Ashirward Yatra, as it may have been due to some complaint lodged with the ED.

The ED move comes in the wake of demands by the BJP in the past four months demanding action for alleged corruption against Parab.