No Operation Lotus in Maha, all is well: MVA 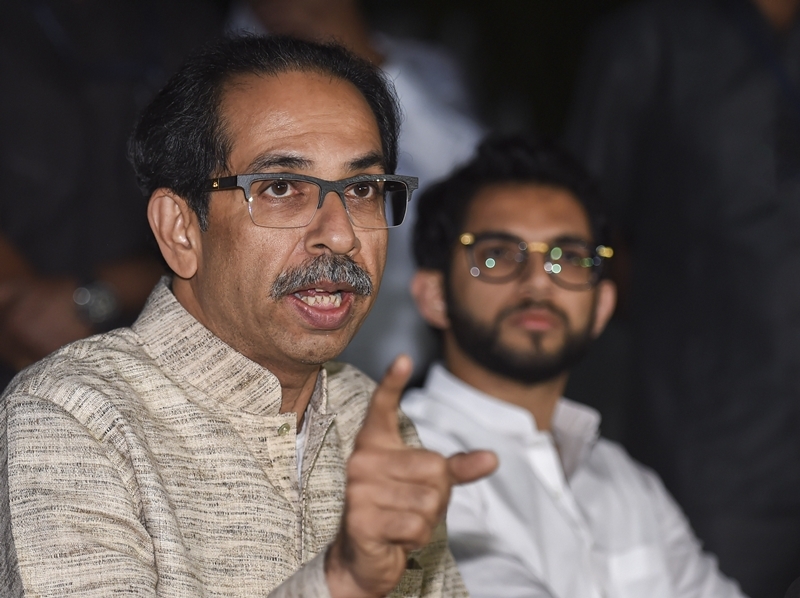 Mumbai: The Maha Vikas Aghadi (MVA) partners Shiv Sena, NCP and Congress have dispelled any possibilities that the Scindia desertion will have any domino effect on the government in Maharashtra. They reiterated on Tuesday that the MVA government is quite safe and stable and will not collapse.

They were unanimous that the BJP will not succeed in aping any ‘’Operation Lotus’’ in Maharashtra. The reaction was in the wake of turn of events in the Congress rule in Madhya Pradesh especially after former union minister Jyotiraditya Scindia resigned from the party.

MVA together has 170 legislators while BJP has105 legislators in the 288 members strong state assembly. Thackeray, who had addressed the MVA legislature party on February 24, may meet his party legislators once again with a call to stay united. He may address them this week or next week before the ongoing budget session concludes on March 20.

Revenue Minister and Maharashtra Pradesh Congress Committee President Balasaheb Thorat told FPJ,’’The MVA government is stable. There is a proper coordination among three partners who will foil BJP’s attempts to topple the government.’’ 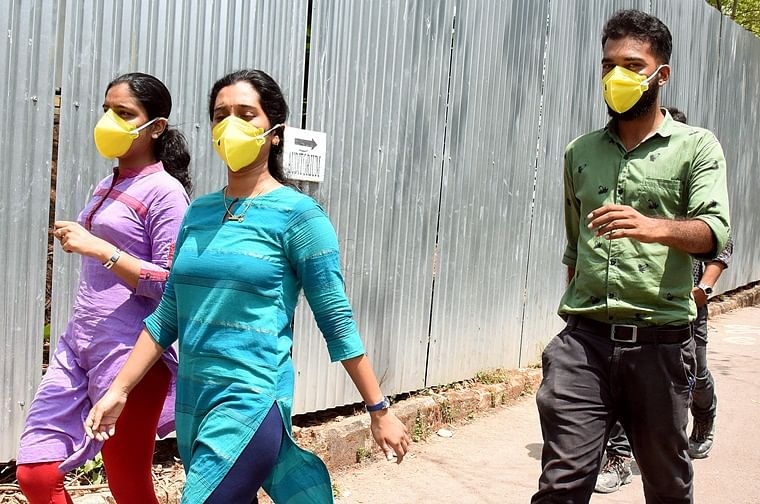 On the other hand, Minister of Minority Affairs and NCP spokesman Nawab Malik alleged that the Madhya Pradesh episode has once again shown that the BJP is willing to resort to unfair means to grab power from the backdoor.

‘’MVA has ample numbers and is stable. We do not want to start the defection game. If we resort to it then there are lot many, who had left Congress and NCP ahead of assembly election and joined BJP, and are ready to return back,’’ added Malik.

Former BJP minister Chandrashekhar Bawankule said the state of Maharashtra politics cannot be compared with Madhya Pradesh. He however, did not make any comment on BJP's Operation Lotus plan in the state. 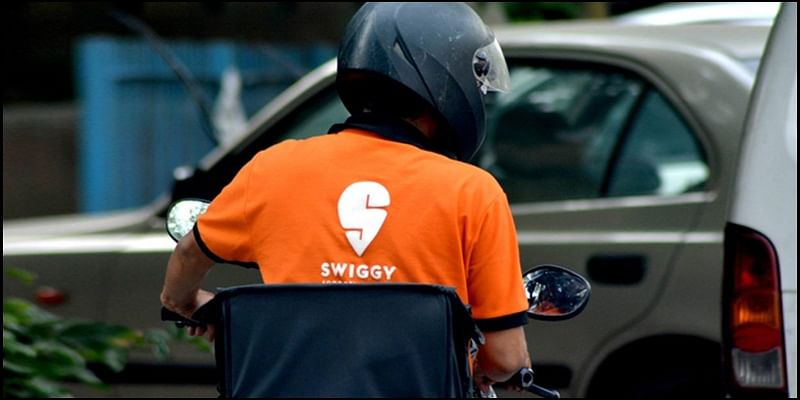 Thackeray, who has maintained rapport with NCP chief Sharad Pawar and Congress Acting President Sonia Gandhi, on February 24 had dismissed BJP’s claim of rift among MVA partners and asserted that there was smooth coordination among Shiv Sena, NCP and Congress. He also asked MVA partners to further strengthen the coordination and cooperation.