No breach of norms: Maharashtra Human Rights body on Rhea's 'visit' to morgue 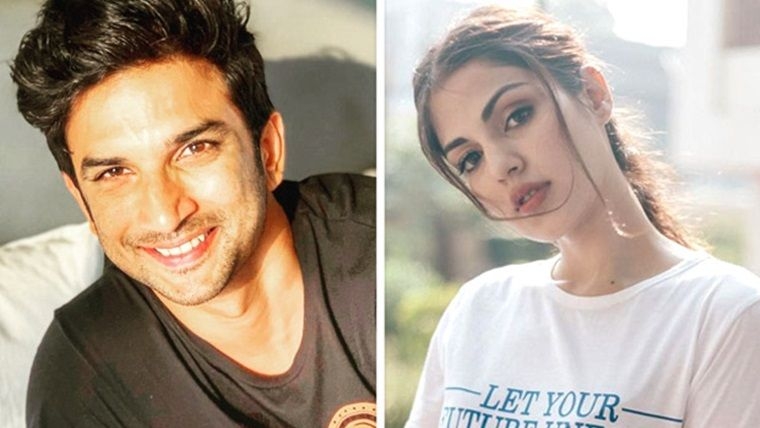 The Maharashtra State Human Rights Commission has given a clean chit to the city-based Cooper Hospital and police over Rhea Chakraborty's alleged visit to the hospital's mortuary where actor Sushant Singh Rajput's body had been kept, an official said.

After going through the reports submitted by the city police as well as the hospital, it found that no "third party" had entered the prohibited area of the mortuary, the commission official said on Wednesday.

The commission had on August 25 issued a show-cause notice to the hospital and police after some news channels claimed that Chakraborty, Rajput's girlfriend, was allowed entry into the post-mortem room in the morgue in violation of norms.

"Both the agencies, particularly the hospital, submitted detailed reports with documents and photographs.

No stranger or third party had been allowed in the post-mortem room. These are prohibited areas," the official said.

As per the hospital's dean, Chakraborty might have been present in the waiting area for visitors and relatives when Rajput's body was taken away on June 15 for final rites after an autopsy, he said.

"The police had no role to play because once a body is handed over to the mortuary (for autopsy), they are not in the picture," he added.

"Police come into the picture after the post-mortem when the body is delivered to them, and later they hand it over to the relatives," the official said, adding that Rajput's body was handed over to his sister.

"Looking at all these aspects, the commission came to the conclusion that there was no breach (of norms) on the part of the dean or the police," he said.

Rajput (34) allegedly committed suicide at his flat in suburban Bandra on June 14.

Chakraborty, who is facing a CBI probe for alleged abetment of his suicide, was subsequently arrested in a drugs case related to the actor's death.