The police have asked the citizens to celebrate Diwali without any fear.

No bomb threats, city safe, assures Mumbai cops ahead of Diwali | Representational Image
Follow us on

In two separate cases, Mumbai police have arrested two persons for making terror threat calls in the city. Following the recent instances of such threat calls, the Mumbai Police on Friday issued a statement claiming that such calls are being made with the intention to create panic in society. The police assured that adequate security measures have been taken and that bandobast and vigil are being kept in the entire city. The police have asked the citizens to celebrate Diwali without any fear.

A caller dialled the police on Thursday informing them about a bomb blast at the Grand Hyatt hotel, Vakola. The accused in this case was arrested by the Vakola police who said that the caller was drunk while calling regarding the bomb threat and he has made such hoax calls before also. Previously he had said Mumbai university will be bombed, and a case was already registered against him. Another accused who called the Mumbai police helpline on Tuesday night about bomb explosions at several key places in Mumbai has also been arrested. On the phone, the caller claimed that the explosion will take place in Infinity Mall Andheri, PVR Mall Juhu and Sahara Hotel Airport in Mumbai. Soon after the call was received, security was increased and the team of Sahar Airport Police, Juhu, Amboli and Bangur Nagar Police Station along with CISF and BDDS were deployed.

Pertaining to these frequent hoax bomb threats, a statement was issued by the Mumbai police on Friday, which said, "Here is no such situation regarding bomb threats in the city and the citizens are requested to not fall prey to such rumours. Such fake calls of bomb blasts are being made mischievously with the aim of creating fear in society and this type of situation does not exist in Mumbai. Also, all measures have been taken for security by the Mumbai Police for the entire city. "Mumbai Police Force is capable of protecting the citizens and the citizens are requested to celebrate Diwali with peace of mind," added the statement. 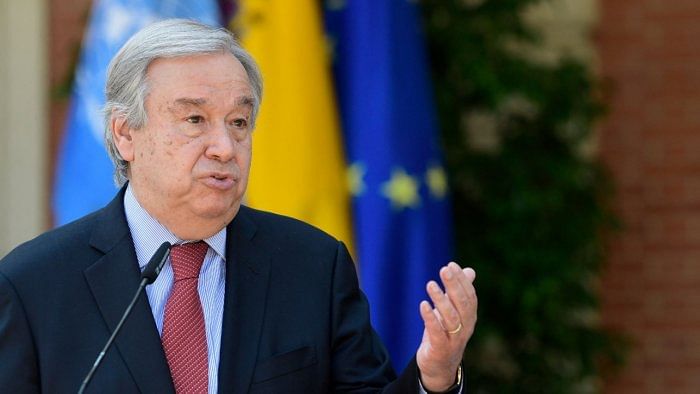