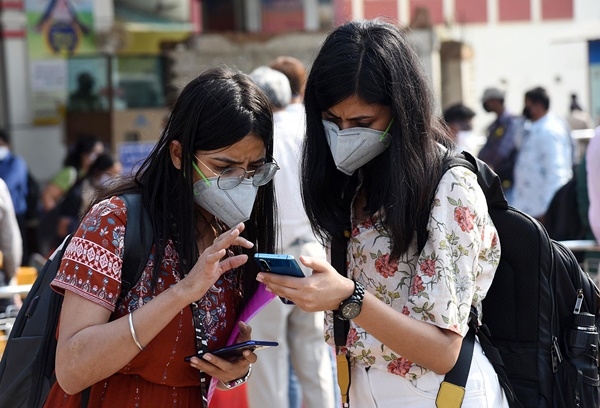 In just one and a half months, Swachh Radio Navi Mumbai, the internet radio of Navi Mumbai Municipal Corporation (NMMC) has garnered more than 25,000 listeners. Programmes based on the present scenario of COVID-19 have become a hit among listeners. At present, the team is focusing on conveying accurate information on the virus.

Though all the programmes are in Marathi, the Swachh Radio has listeners in more than 40 countries after being launched on April 6.

The municipal corporation has been known for always being ahead in adopting new technology. The success of Swachh Radio has added another feather to its cap. The civic body claims that it is the first local body in the country to have its own internet radio. Recently, the civic body received a 5 star rating from the central government for maintaining a garbage-free city. The NMMC made it possible by adopting technology in lifting and transporting garbage from across the city. 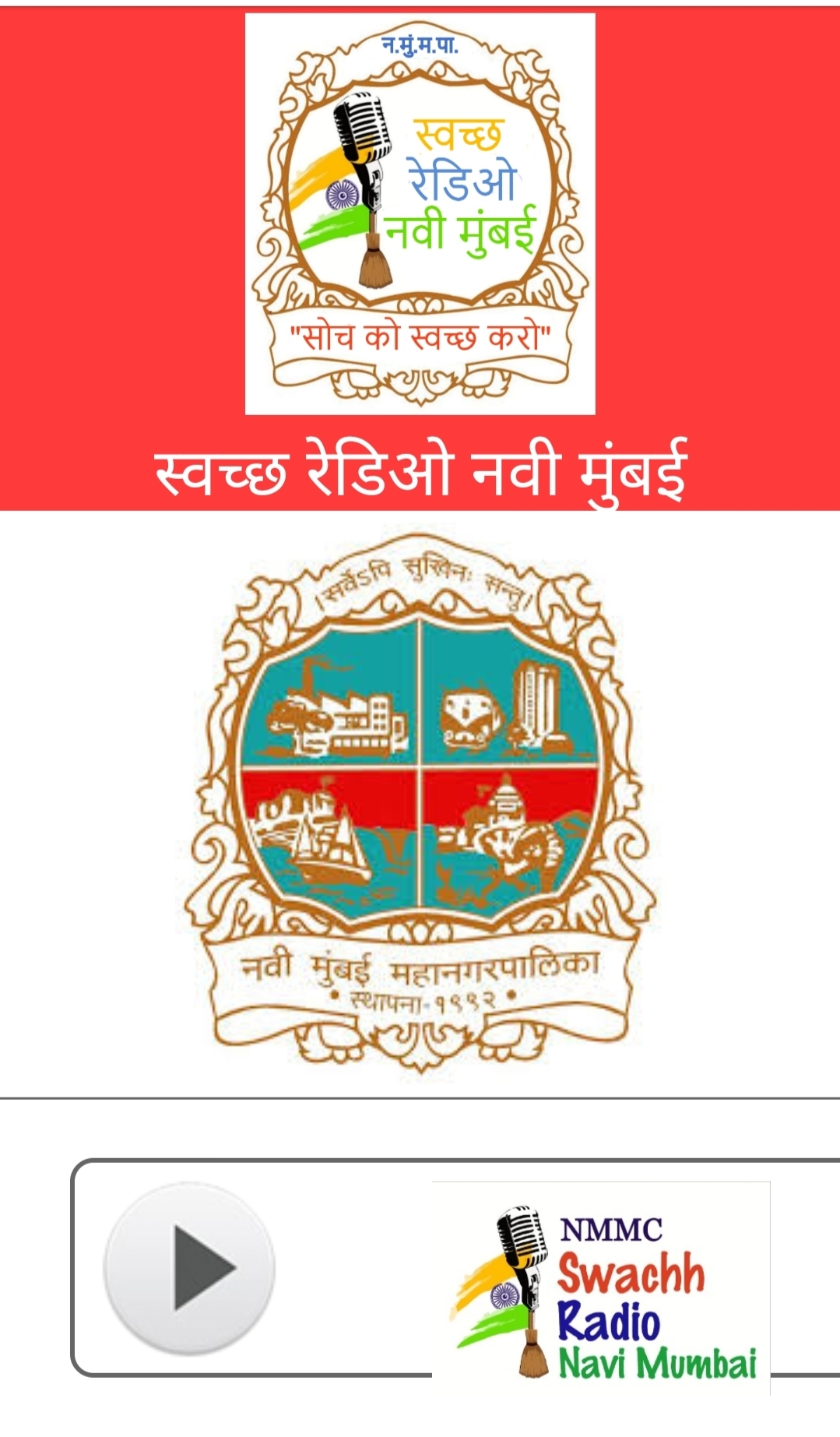 Jaspal Singh Naol of Globalgreen Innovators, who is part of the programme design and execution for Swachh Radio Navi Mumbai, says that they are coming across 1,200 new listeners per day. “Till March 23, the number of listeners reached 25000,” said Naol.

The Swachh Radio is available at different platforms. People associated with it say that they have received positive reviews from listeners. “The programmes inform about the present status of COVID-19 in the city and across the country, and it also appeals to stay home to support the lockdown,” said Naol.

Initially, it had just two half an hour programmes. However, the number of programmes has been increased after receiving positive response from citizens. “The purpose of the radio is to reach citizens with a public awareness program and provide information about various public welfare activities, skill development programme, local to global innovation and creativity, folk art, folk festivals, and folk artists, among others,” said a senior official of NMMC.