The civic body has been taking action since plastic was first banned in 2018 by the state government.

The Navi Mumbai Municipal Corporation (NMMC) seized over 3.6 lakh kg of banned plastics in the city in 2022. The majority of them were seized towards the end of the year as part of the preparation for the Cleanliness Survey 2023. The civic body secured the third rank in the cleanliness survey 2022.

The civic body seized over 3.6 lakh kg of banned plastic, the highest since the state government banned it in 2018.

The civic body has been taking action since it was first banned in 2018 by the state government. However, it increased its drive against its use after the central government banned it from July 1, 2022 across the country. 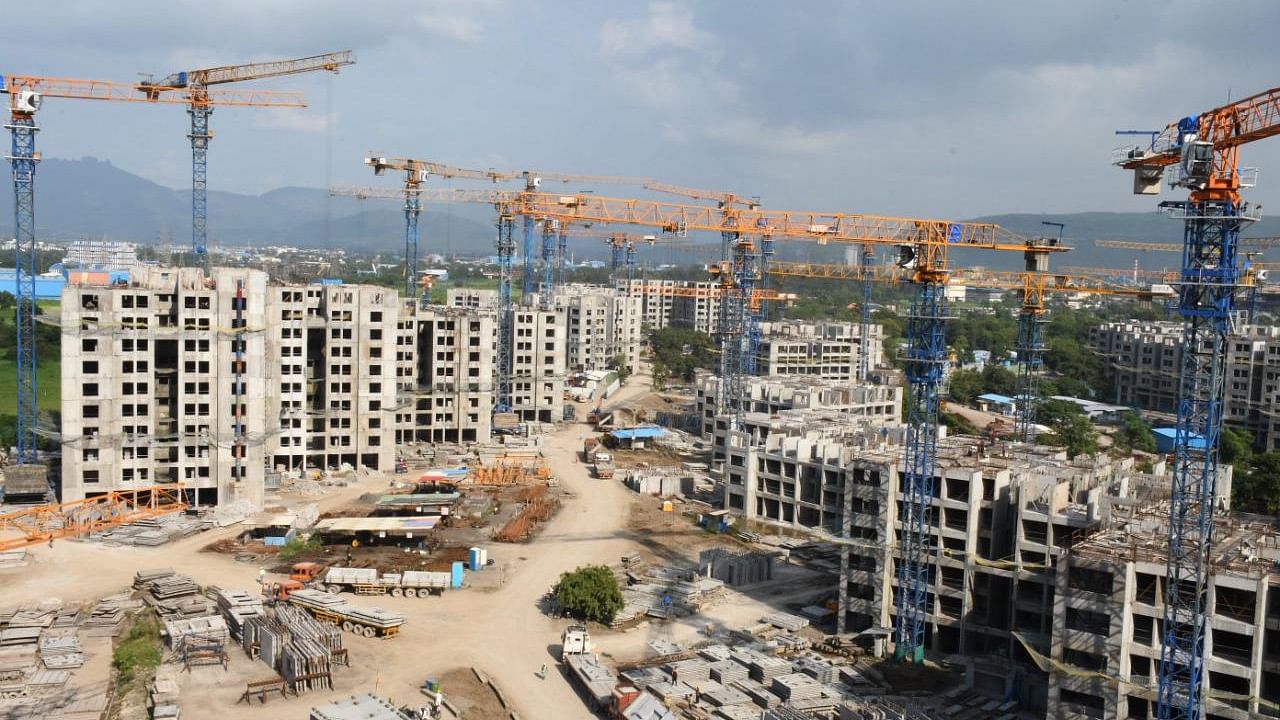 During the year, a total of 614 shops and establishments found using or hoarding single use plastic bags and prohibited plastic bags. The civic body also collected Rs. 31.40 lakh as penalty from them.

In 2022, the civic body has already taken actions against 381 violators until the end of August, collected over ₹18.95 lakh fines, and seized around 1.56 lakh kg of plastics. 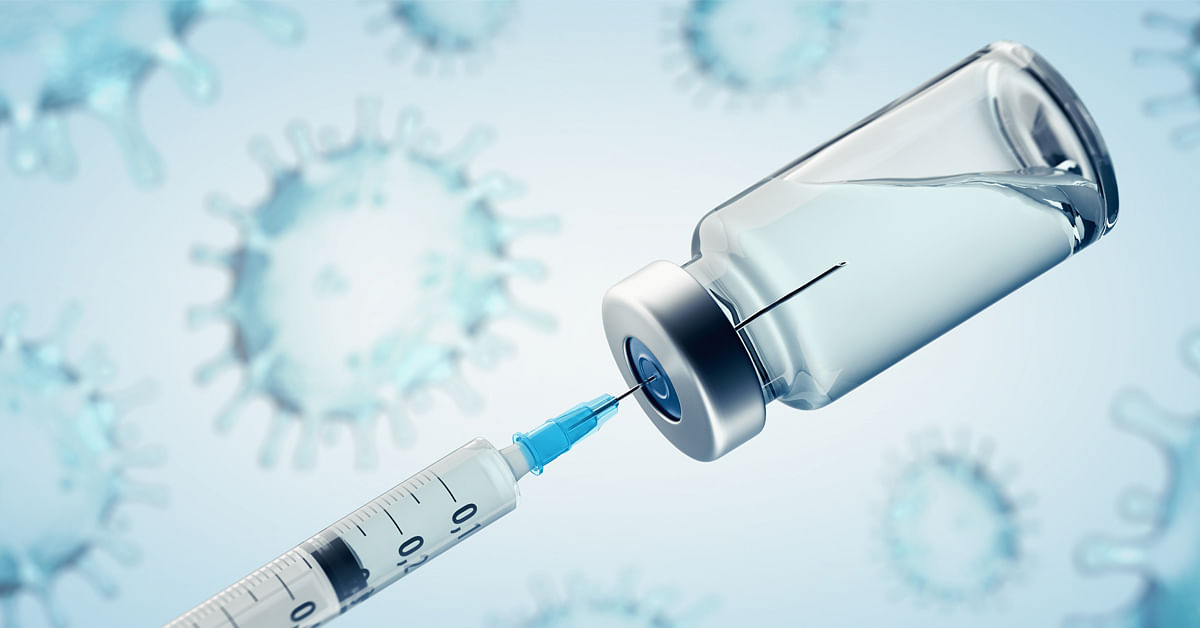 After the central government banned single-use plastic, the civic body conducted a workshop to inform people about the alternatives available for banned plastic.

It also posts memes, banners and digital posters on its social media account to reach out to common citizens to create an awareness to stop using single-use plastics.

A senior official from the civic engineering department said that seized plastics and plastics collected as dry waste are made into granules. At the Turbhe dumping ground plastic waste and seized plastics are recycled and made into granules. These granules are mixed in tar and used in making roads,” said the official. He added that these granules add to the life of tar roads and even it has already been used on 10 roads in the city.