Barring a few members, the Rajya Sabha was near full during the question hour. Prime Minister Narendra Modi was also present in the house. And Union Minister of Roads and Highways Nitin Gadkari was replying to a question and supplementary raised by former Samajwadi Party member Naresh Agarwal that pertained to a few road projects in Uttar Pradesh.

Gadkari was not only fully prepared with all numbers but could also provide deadlines for each project. At one point Agarwal even reminded Gadkari that PM Modi was listening to him, and cautioned about his announcements.

Gadkari however was undaunted. Not wasting a single minute, he replied with confidence that he did not give false promises. He even asked Agarwal to meet him after these projects are completed within or even before the deadlines. The Minister's reply prompted members from ruling and opposition parties to thump the benches in appreciation, and later surrounded him to hail his outspokenness.

This in essence is what sets Nitin Gadkari apart. 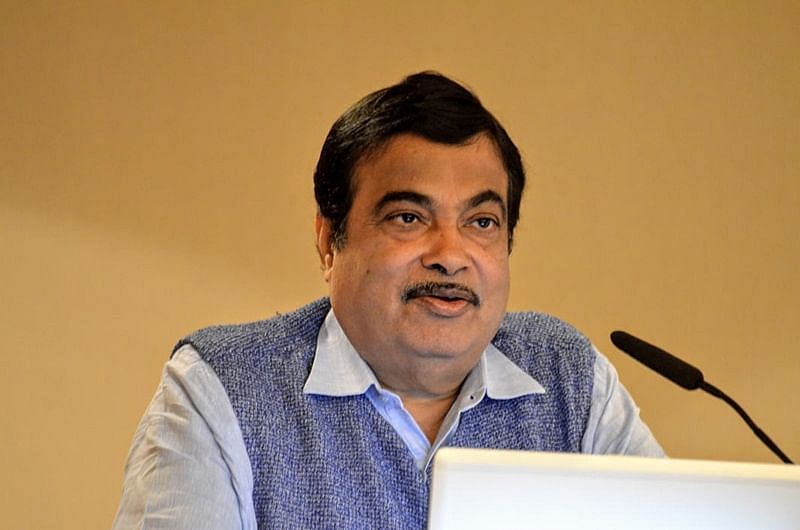 Way back in 1995, the Shiv Sena-BJP government had assumed power together for the first time in Maharashtra. Gadkari was given the Public Works Department -- a body that is generally perceived as being notorious for making money in transfers and work contracts.

But the political leader's no nonsense attitude and his ability to convert a crisis into an opportunity soon won him the faith and confidence of Shiv Sena Supremo, the late Bal Thackeray.

It must also be mentioned that Gadkari was instrumental in launching the Worli-Bandra sea link project just ahead of assembly elections in 1999. Unfortunately, the Sena-BJP lost to the Congress-NCP that year.

It was Gadkari who convinced Thackeray that his dream project, the Mumbai Pune Express Way, will be completed by the newly formed Maharashtra State Road Development Corporation way below the cost proposed by the Dhirubhai Ambani-led Reliance Industries. Thackeray gave his nod and the project became a reality.

In politics too, his skill in building bridges is well known. Gadkari has never played politics for the sake of playing politics, even when in the opposition. Over the years, Nitin Gadkari has emerged as the pro-development leader having friends across parties and sectors despite being strongly connected to the RSS. Admirers have also hailed his ability to be frank and his willingness to be present and help fulfill commitments.

Undeterred by the campaign against him that led eventually to his resignation as the BJP President, Gadkari has continued to spread his wings. Not just in the party, but in the field of sugar, ethanol, power, agriculture and allied sectors.

Read Also
Create jobs closer to home, no migrant worker goes to the city out of his own will: Nitin Gadkari 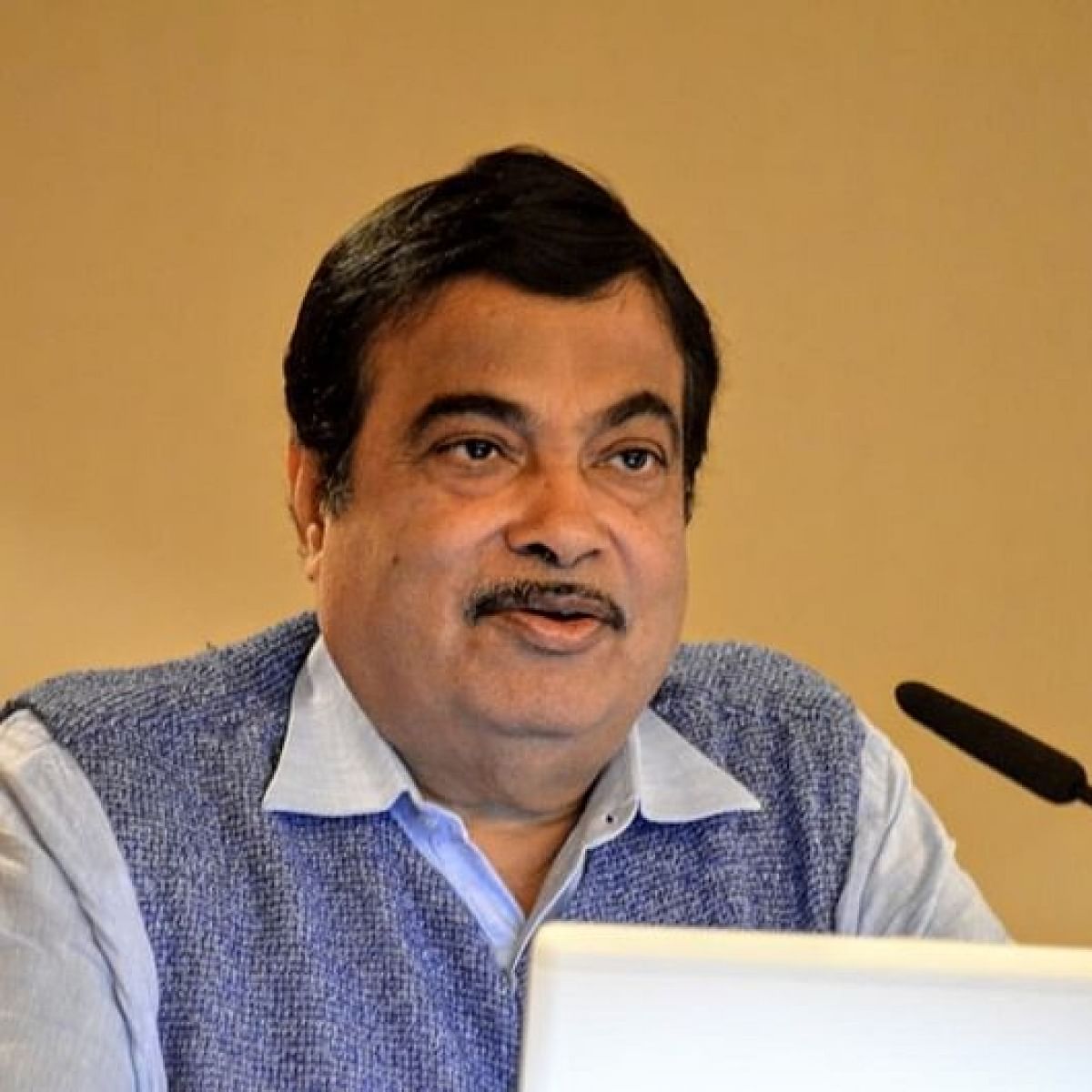 Gadkari after elected for the first time to the Lok Sabha from his home turf Nagpur in 2014 was picked up by PM Modi. He was given the Roads, highways, shipping and later Ganga rejuvenation portfolios. Since then, his out of the box thinking and innovation has come in handy. The Minister has transformed the roads and highways sectors and was instrumental in turning major ports into black during Modi 1.0.

In the Modi 2.0 too he is vigorously pursuing a slew of projects. While he is no longer handling the shipping department, as a minister of MSME Gadkari is striving to revive the sector. 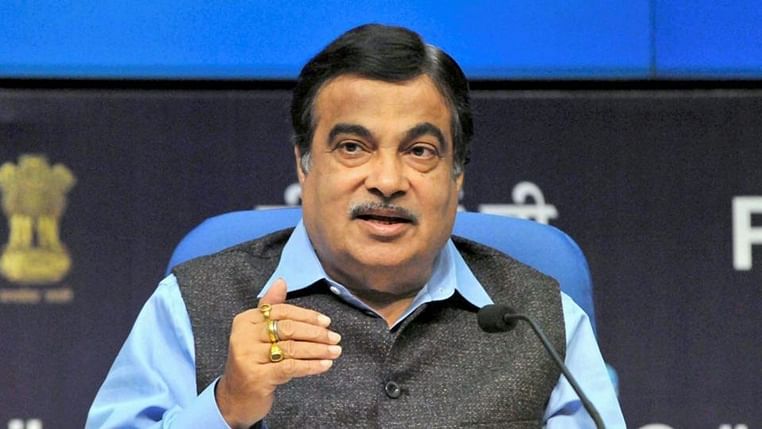 During the lockdown, Gadkari though stuck up in Nagpur has held a record 104 virtual meetings of stake holders practically from all sectors. Many view him as a problem solver, do-getter and a leader who can be relied on for help not just in good times but bad times too.