In our this month's Residents' Association series, we highlight the exceptional work done by this ALM
Staff Reporter 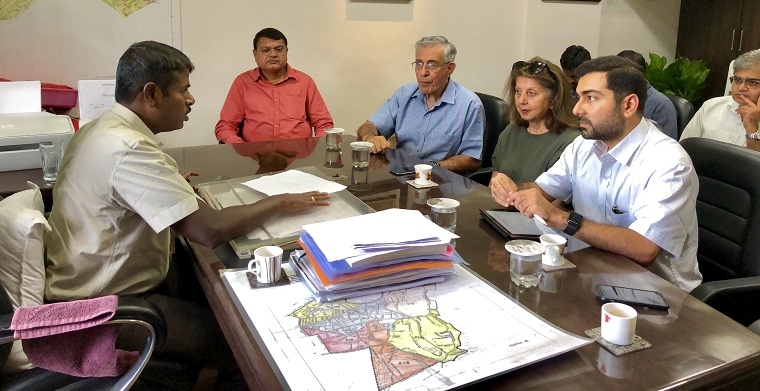 In 2000, five friends — Gita, Pramila Manchanda, Farrokh, Fathesing and NPG — joined forces to resolve civic issues that their neighbourhood was facing. They felt that BMC’s nascent thrust to form ALMs of clusters of five to 10 buildings would fail due to the lack of authority with the ALMs and BMC’s only interest in garbage segregation with lip service to other issues raised by residents. Hence, it was felt that the ALMs should not be opposed, but a federal structure should be placed above them to give them some presence in tackling issues.

Soon, the group of five civic-minded friends grew in numbers to include Rahul K, Harish Shah, Nanik, Mukesh Mehta, Vandana and others. Several meetings were held taking into consideration views and suggestions presented by all. The conclusion was that the civic issues had to be tackled on the ‘street level’. And, thus, came into being the Nepean Sea Road Citizens Forum (NSRCF). Consultations were held with similar groups such as AGNI, Citispace, many more, and it was decided that the NSRCF would be registered as a Society as well as, would have a Governing Council and a large number of members, both individual and institutional (buildings/cooperative societies, shops, etc.). This was implemented by the end 2001. Today, the NSRCF boasts of members comprising over 550 individuals and 40 institutions (at a rough count with around 10,000 residents).

The first breakthrough came when in late 2000, the Governing Council (GC) was able to meet (through the good offices of Nanik) the then Chief Secretary of Maharashtra, V Ranganathan, who had earlier been the Municipal Commissioner. To the delight of the GC, the CS had also invited senior BMC and police officials for the meeting. This gave NSRCF a flying start with four (from five) of its proposals being accepted and implemented within weeks of the meeting. The GC has always followed the policy of being non-confrontational, but cooperative — recognising the constraints of the BMC and police officials, being non-political and working with all elected representatives and representing/recognising the needs of the residents of NSR, including those from the slums — there are five major slums in the area. In hindsight, this policy has paid off well and now NSRCF has established excellent credibility at all levels.

The NSRCF has always been cooperative with the BMC — be it road widening work or development of pavements, installing road dividers and some beautification work. When the work was not good enough, with the help of Sitaram Kunte, the then BMC Commissioner, a stretch of 300 meters or so was redone. Thus, resulting in a pothole-free road for over 10 years. NSRCF has also been involved in ensuring pre-monsoon cleaning of gutters and reducing water logging to a minimum; battling the illegal parking of trucks in front of PDP — with some success; saving PDP from having a fire station being erected in it by suggesting alternative and more suitable locations, and also ensuring that the coastal road does not affect the open space; inviting candidates contesting elections to present their views to the residents and in turn being questioned on issues. 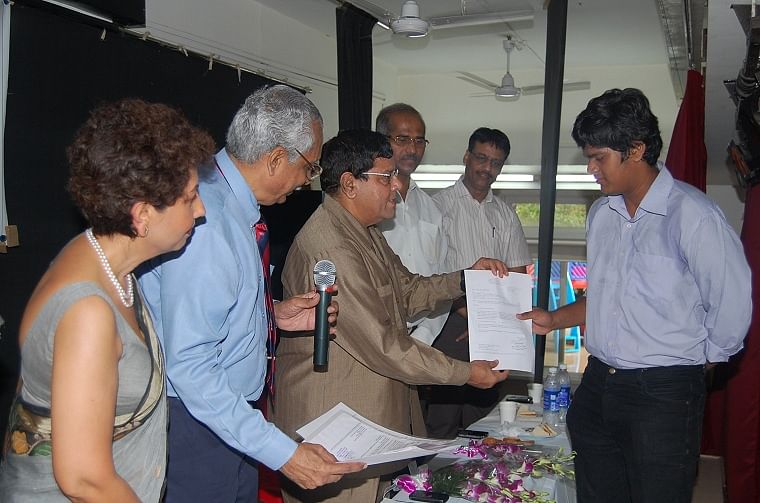 NSRCF has also taken a tough stand against illegal construction and on at least two occasions has gone to the court with success and obtained stays. NSRCF has lodged its disagreement with some proposals in the DP and MCZMA plans/ rules.

NSRCF has presented plans for beautification of the road (partially implemented); opposing the widening of Siri Road, albeit a little outside its area and, thus, paving the way for the sky walk, near Kamla Nehru Park, designed by its GC member, renowned architect Rahul Kadri.

In times of crisis, such as the pandemic, NSRCF has collected contributions and funded vaccinations for over 2,000 persons from the weaker economic communities. 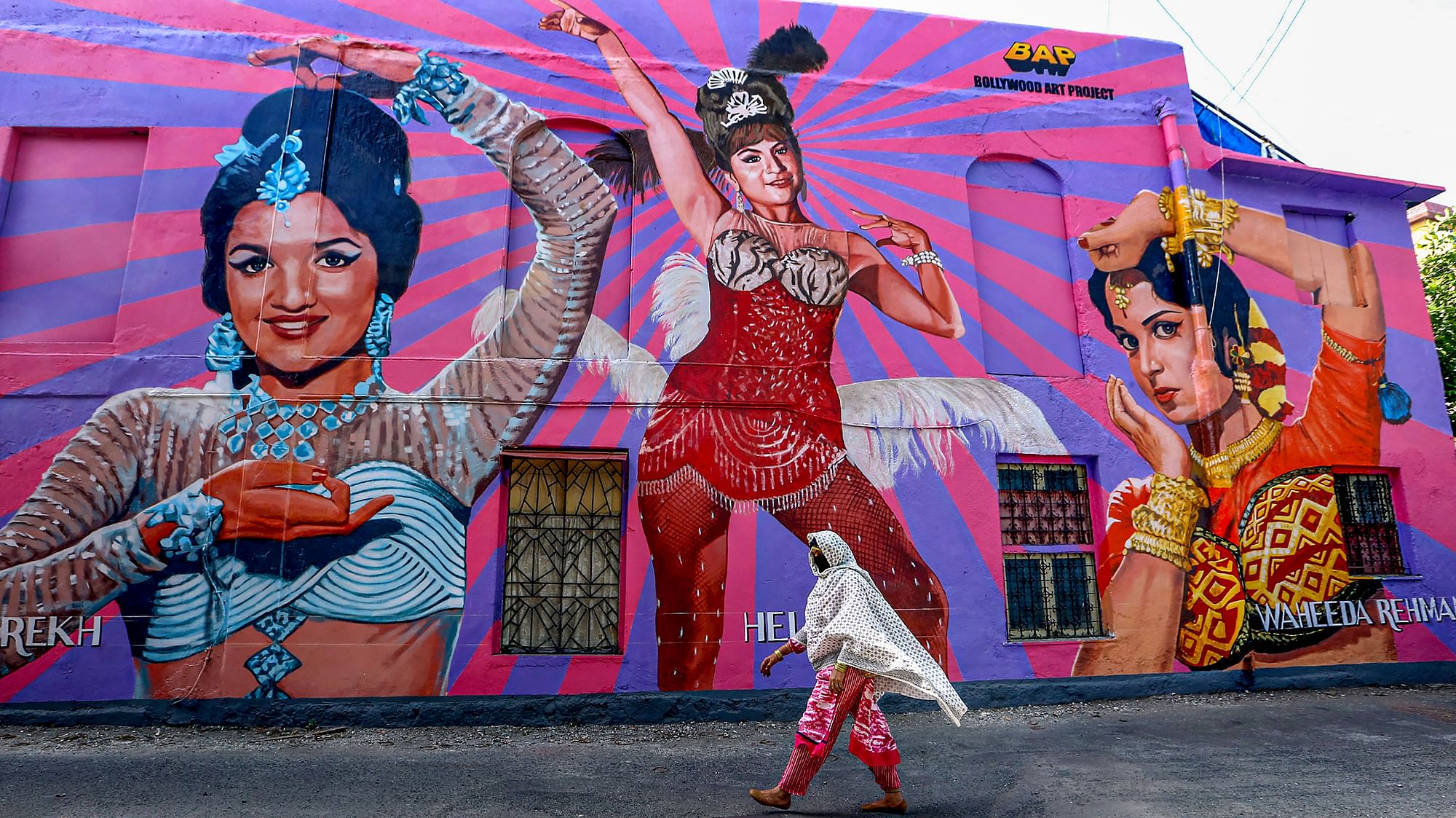 The progress, at times, has been heartening, but not without disappointments. Nevertheless, when one looks back over 20+ years, there have been many successes that are to be proud of and the establishment of an institution for the community, which should result in more and more improvements over time.

Work by the NSRCF during Covid:

1. Coordinated with the local Bharat Gas distributor for consolidated society-wise delivery of LPG cylinders to over 1000 households.

2. Arranged twice-a-week direct delivery of two tons of vegetables from Nashik to societies in the locality.

NSRCF’s work with the MCGM and local police for civic issues:

1. Repairs of footpaths and roads.

2. Re-alignment of the road median at St. Stephens Church to alleviate the bottleneck and free one lane of traffic towards Bhulabhai Desai Road.

4. NSRCF has its Secretary as the member representing residents association of five wards on the MCGM Town Vending Committee for Zone-1. 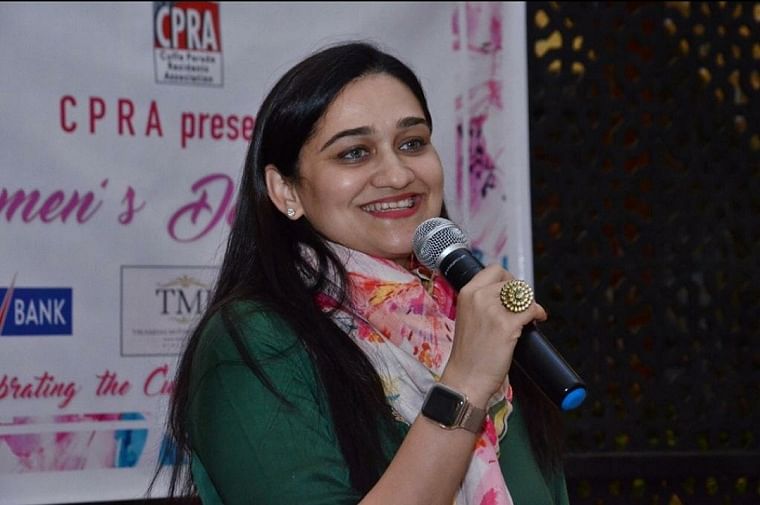 Residents' Association Series: How to forge a model residential enclave