Maharashtra Cabinet Minister Nawab Malik on Monday slammed the Centre over demonetisation saying neither black money came nor corruption has been controlled in five years, instead the unemployment has been increased.

His remarks come on the fifth anniversary of the demonetisation today. On November 8, 2016, Prime Minister Narendra Modi in a televised address to the nation declared the ban on Rs 500 and Rs 1,000 as part of the government's efforts to crack down on black money.

"Today, 5 years of demonetisation have been completed. Neither black money came back, nor corruption and terrorism were controlled. Modi had asked for 3 months, now he can tell us which crossroads we have to come," Malik tweeted in Hindi.

The minister said, due to demonetisation, there was chaos in the country.

"Back then PM Modi asked for three months but in five years neither black money came nor corruption was controlled. Because of the one that decision whole country's economy has been shaken up," Malik added. 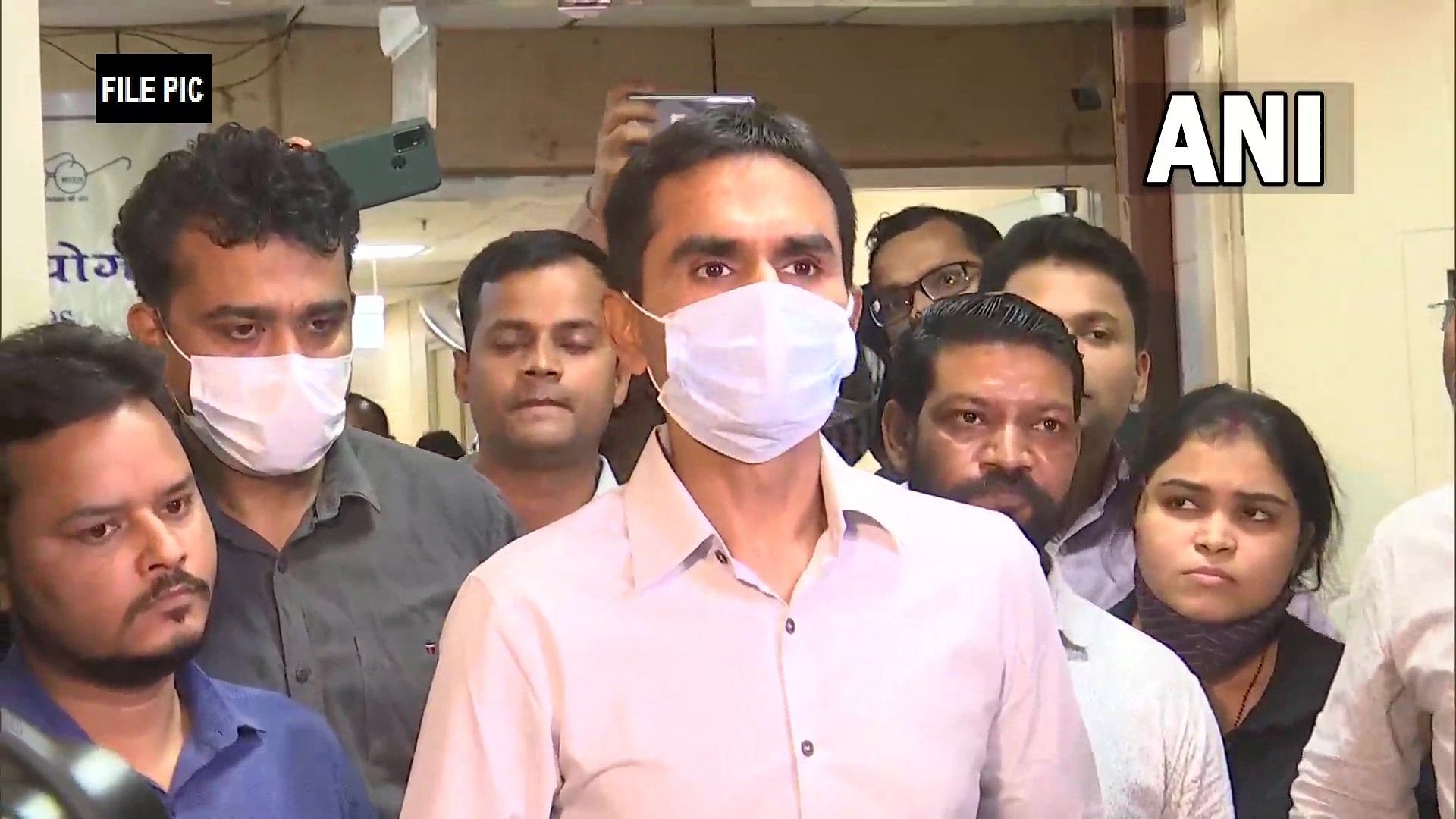