The Modi led BJP Govt had promised safe return to the Kashmiri Pandits to the valley, but the same promises have turned out to be another Jumla as Prime Minister Modi’s Government made no concrete efforts to reestablish the Kashmiri Pandits in their homeland, commented NCP spokesperson Mahesh Tapase

NCP has slammed the Modi led BJP government over spate of killings of Kashmiri Pandits and Hindus. State NCP chief spokesman Mahesh Tapase claimed that in a scenario where leaders of the BJP were busy promoting Kashmir Files film for their own political purpose the Modi Government has miserably failed to protect the lives of Kashmiri Hindus & Pandits.

"The rise of insurgency once again in the valley targetting civilians is failure of intelligence machinery in the valley.

According to Tapase, Maharashtra was the only state which offered safe passage to the displaced Kasmiri pandits while BJP only played with their sentiments. "BJP should get over religion & caste based politics and ensure safety, livelihood & equality to the citizens of India" he noted. 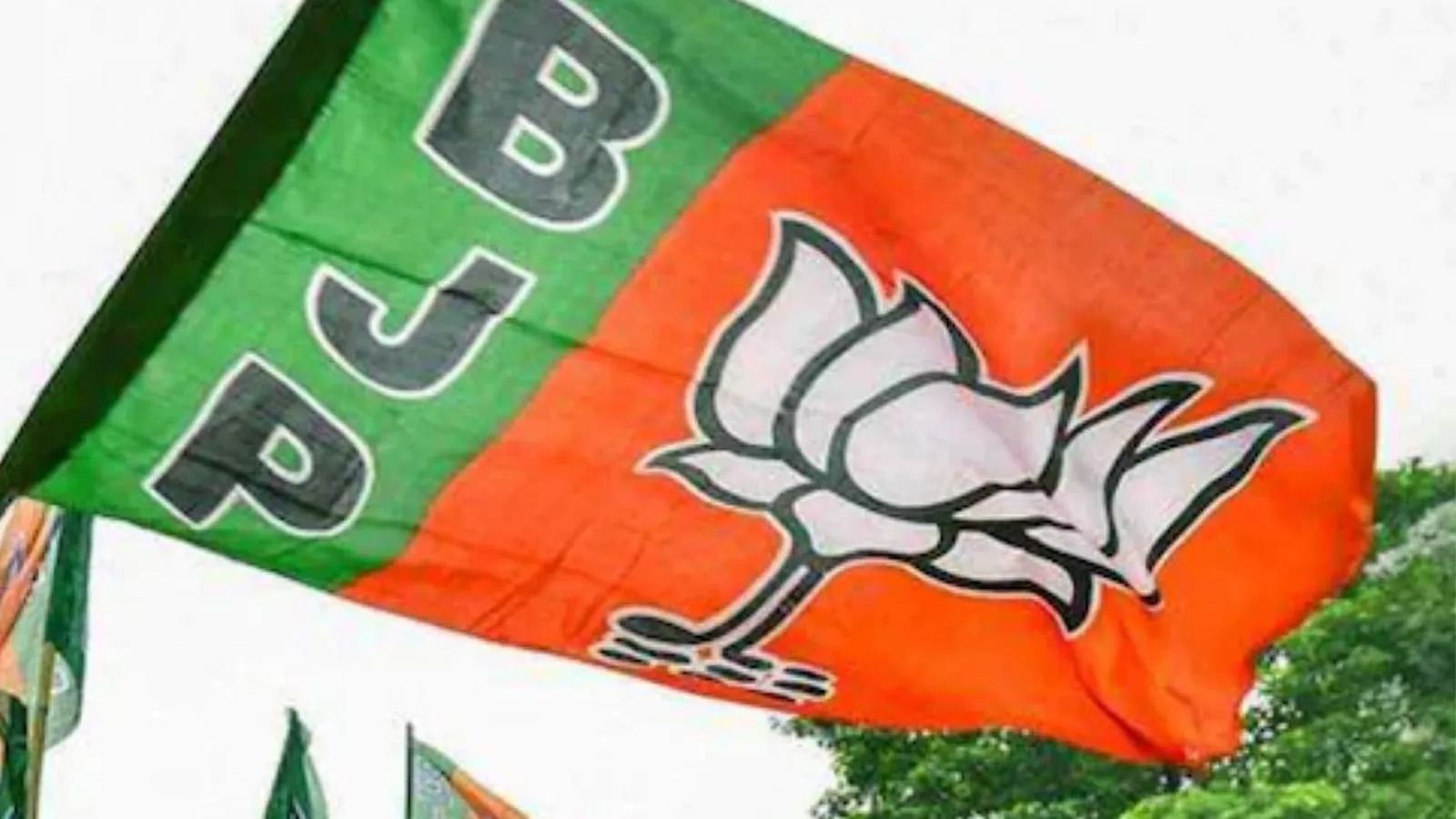