Nationalist Congress Party (NCP) leader Eknath Khadse on Saturday put to rest speculations over his return to the Bharatiya Janata Party (BJP), in the wake of news about his purported conversation on phone with the Union Home Minister Amit Shah.

Khadse, who had left BJP blaming the former chief minister Devendra Fadnavis for allegedly ruining his political career, had in October 2020 joined the Sharad Pawar-led NCP. 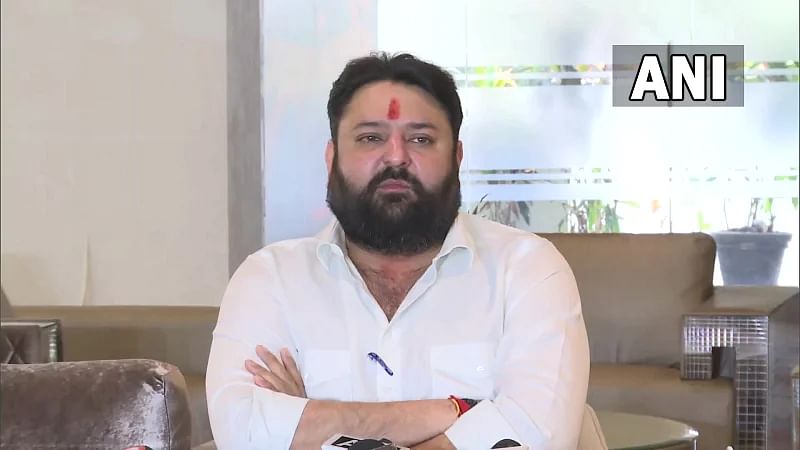 Khadse was elected to the Maharashtra Legislative Council in the elections held on June 20.

Khadse clarified the news reports about his move to quit NCP and rejoin the BJP.

Khadse denied his meeting with Shah as reported by the media. However, he said that he had telephonic talk with Shah for some personal matter.

‘’I had informed NCP Chief Sharad Pawar about my telephonic conversation with Shah. Incidentally, Pawar has asked me to meet Shah along with him. If Sharad Pawar himself is going to come with me to meet Shah then he will not accompany me to tell the home minister to take me back in the BJP,’’ he said.

Khadse, who is stepping up attacks against the Shinde Fadnavis government on various issues since the formation of the government, reiterated that there was no question of calling it a day at NCP and rejoining the BJP.

‘’I worked in the BJP for 40 years. Worked hard for party growth, also held important positions. However, I felt that I was being treated unfairly in the BJP. Efforts were made to put me in trouble. After the dilemma, I decided to leave the BJP. Thereafter I stayed away from politics for three years. After almost leaving politics, Sharad Pawar lent a helping hand. I was elected to the Legislative Council,’’ said Khadse.

‘’How can I leave NCP which took me out of political exile?’’ he asked.