NCP chief Sharad Pawar on Thursday said his party is capable of filling the political vacuum in Maharashtra and asked the state leadership to work on building the next generation of leaders.

NCP chief Sharad Pawar on Thursday said his party is capable of filling the political vacuum in Maharashtra and asked the state leadership to work on building the next generation of leaders.

Addressing the state party executive meeting, Mr Pawar said there’s always a political vacuum in any state, which was filled by the BJP in Gujarat and the Aam Aadmi Party (AAP) in Delhi. “Such a vacuum exists in Maharashtra and the NCP can fill it by emerging as an alternative. We have to work to unite all forces that oppose the BJP's ideology,” he said.

Mr Pawar said that even though civic and local body polls have been delayed, the NCP leadership shouldn’t become complacent and must utilise this time to encourage a new breed of leadership. He, however, asked party leaders to take along like-minded parties to unitedly take on the BJP in the forthcoming elections.

Mr Pawar said the NCP took the initiative at the opposition meeting held last week. “For this, everyone needs to pay more attention in their respective areas. Municipal corporation, council and zilla parishad elections have been delayed. Even if these elections are delayed, we must continue our work. Adequate attention should be paid to give party nominations to youth…” he said.

Speaking on the simmering border row with Karnataka, Mr Pawar claimed that Maharashtra’s stand on the rights of Marathi-speaking people was taken to a different level by the government in the southern state. “The Karnataka government used its machinery to suppress the Marathi speaking people and now they hold the winter session of their legislature in Belgaum,” he said.

He said, “Karnataka built a legislature building in Belgaum where the winter session will take place soon. This is an attempt to show that the area has nothing to do with Maharashtra or Marathi speaking people. The Marathi speaking people are upset because of the insistence that students studying in schools should learn Kannada instead of Marathi.” 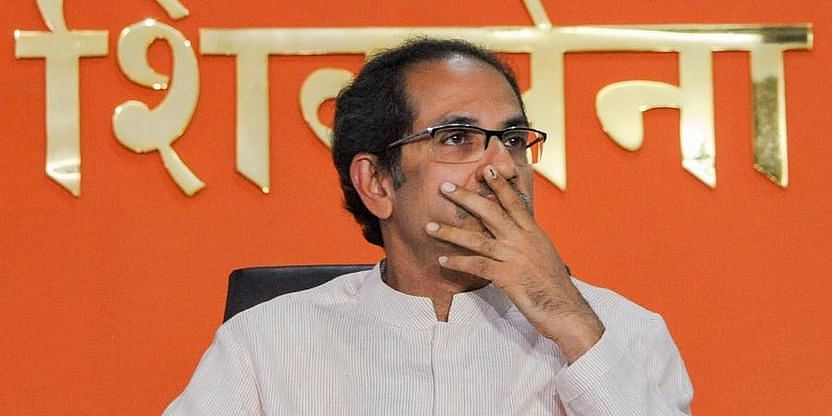