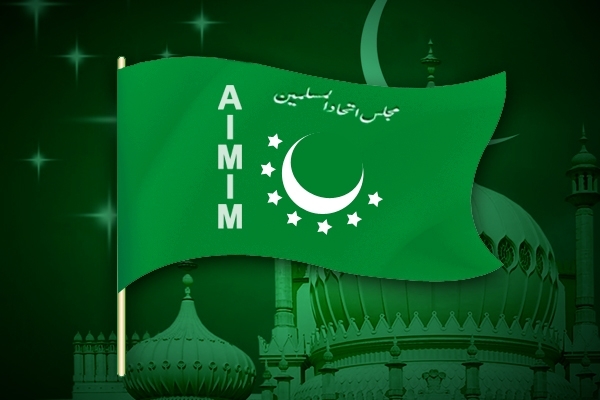 Aurangabad: A delegation of the Nationalist Congress Party (NCP) on Wednesday demanded arrest of AIMIM MP from Aurangabad, Imtiyaz Jaleel, in view of the clash on October 21 when voting for Maharashtra assembly polls was underway.

A minor scuffle broke out between workers of the All India Majlis-e-Ittehadul Muslimeen and the NCP near a polling booth in Katkat Gate locality on Monday.

A police official had said that when Jaleel intervened, he too was attacked by unidentified men.

The delegation, led by the NCP contestant from Aurangabd Central seat Abdul Qadeer, on Wednesday met city police commissioner Chiranjeev Prasad with the demand to file a case against the MP and his arrest.

Qadeer was arrested on Monday night and released on bail.

He claimed that Jaleel had attacked NCP workers along with others in a tent.

AIMIM's Nasir Siddiqui is pitted against Qadeer in Aurangabad Cental.

Counting of votes will be taken up on Thursday.