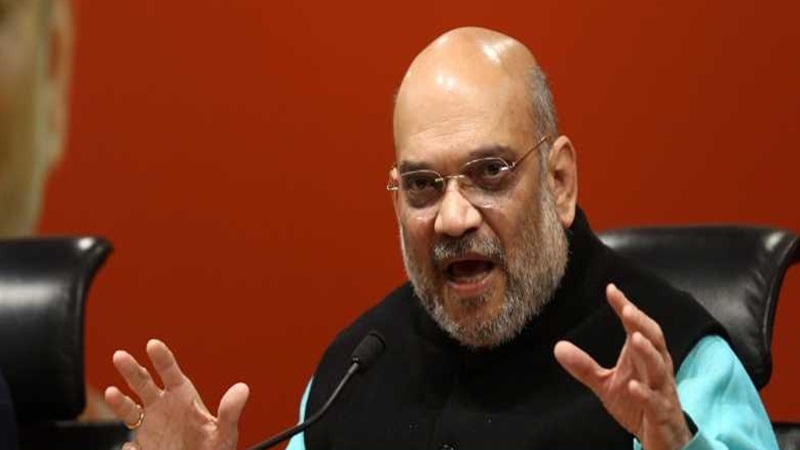 He sought to know what they discussed. The Sena, though part of the BJP-led NDA, criticises the saffron party almost every day.

In a veiled warning, BJP president Amit Shah had said last Sunday that if there was no alliance for the Lok Sabha polls, the BJP will “plonk down” (defeat) its former allies.

Referring to Shah’s statement, Patil said, “The president of the other party (BJP) talks about plonking you down. If you have (late Shiv Sena founder) Balasaheb Thackeray’s blood running in your veins, show the courage to walk out of the state cabinet tomorrow morning.” Patil also said there was “no wave” in the country now, suggesting that Prime Minister Narendra Modi-led BJP’s popularity was on the wane.

“We have launched this Parivartan Yatra campaign to rid the country and state of the BJP,” he said.

The NCP rally was also addressed by senior leaders Chhagan Bhujbal, Ajit Pawar, Dhananjay Munde and others. Ajit Pawar hit out at the Centre over the 10 per cent quota to the economically backward section in the general category. “You gave reservation to those who pay income tax, but not to the poor,” Pawar said.