The agency seized total contraband weighing 200 kilograms which is one of the biggest such seizures in the recent time.

The Narcotics Control Bureau has summoned Mumbai's famous betel nut seller Muchhad Paanwala whose name cropped up during questioning of Karan Sajnani, a British national arrested in a drug case.

"He has been summoned," a senior NCB officer confirmed on Monday. The Paanwala known for his moustache has his shop in Mukesh Chowk in Kemps Corner.

Karan is a businessman who has been living in the country since the past fifteen months and was arrested along with Rahila Furniturewala who is a former manager of a celebrity and her sister Shaista. 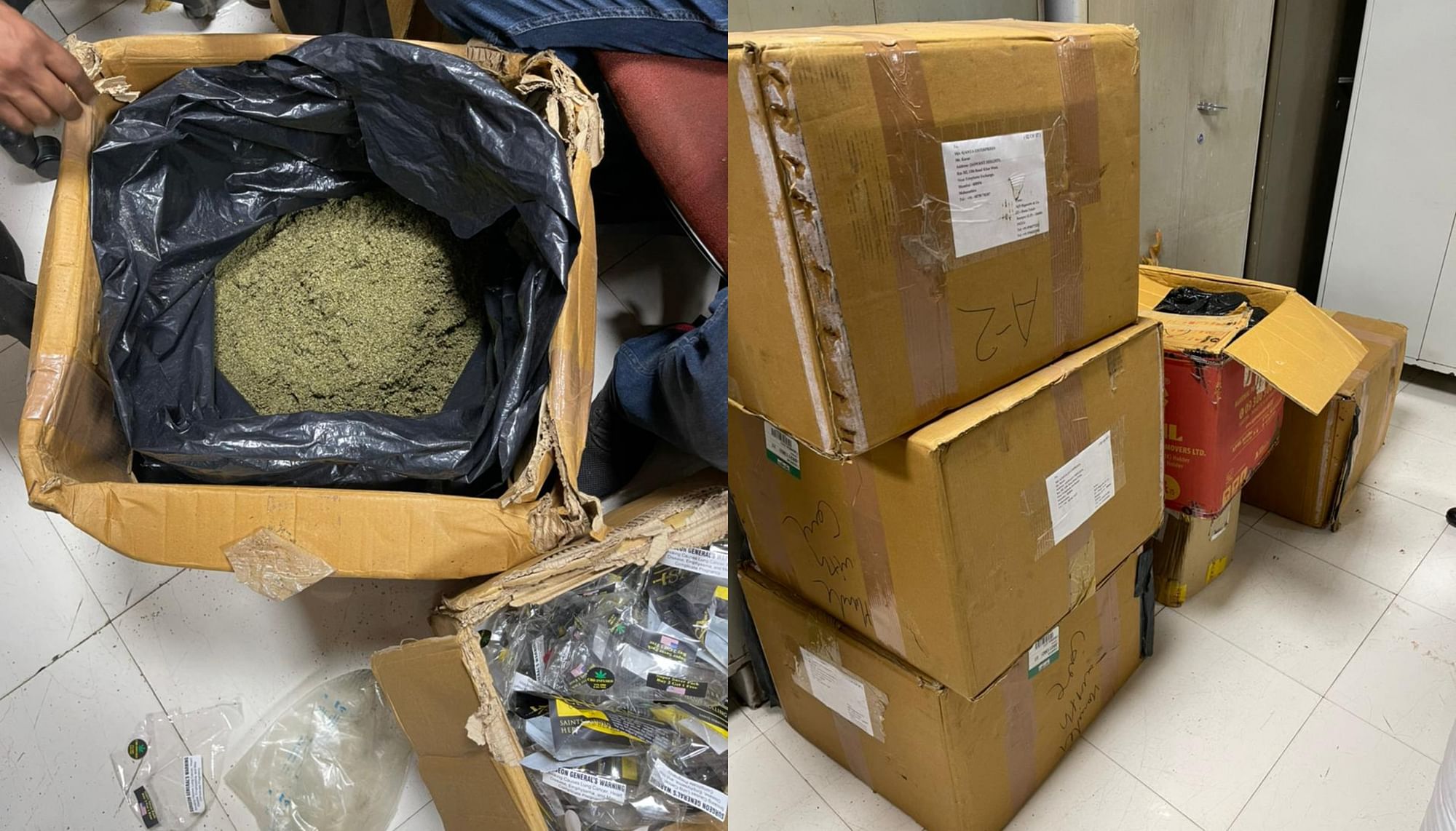 The agency seized total contraband weighing 200 kilograms which is one of the biggest such seizures in recent time.

“The contraband was sourced from the USA and from local areas,” explaining the modus, the officer said, "The contraband was packed in the form of pre-rolled marijuana joints by Karan and was marketed to high-class clients in Mumbai and various other states. The smuggling activity was supported by Rahila,”

Sources stated that the investigation in previous such cases has revealed that bud is being illegally imported through postal services.

Investigations of the agency in previous cases have revealed that drug-peddlers accepted the orders through websites.

The marijuana is sold for as high as Rs 5000 per gram and sent as parcels.

This is done by masquerading the goods to the courier companies. Peddlers have been declaring the parcels as health products, vitamins, herbal and Ayurveda products.

Among the top 'paan' vendors in Mumbai, Muchhad Paanwala - named after the founder Panditshree Shyamacharan Tiwari of Tiwaripur, Allahabad in Uttar Pradesh - is currently run by his four sons, including Jaishankar Tiwari.

The landmark shop at Kemps Corner, near Malabar Hill, highlights the ear-to-ear bushy moustache of the founder, his sons and grandsons.

Operating since nearly 45 years, the outlet later became a rage among the people, attracting top film stars, businessmen, politicians, and other celebs for his lip-smacking post-meal chewy munchies.

In fact, in 2016, it became the first 'paan' outlet to host its own website to take online orders from his discerning customers on its huge variety of mouth-melting preparations in Kolkata, Banarasi or Maggai paans, or several types of paan-masalas, whipped up with specially-sourced ingredients.

Bollywood actor Jackie Shroff is one of its loyal customers. 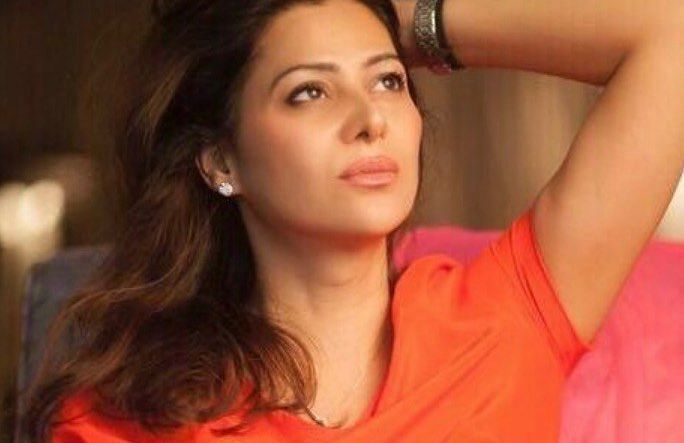