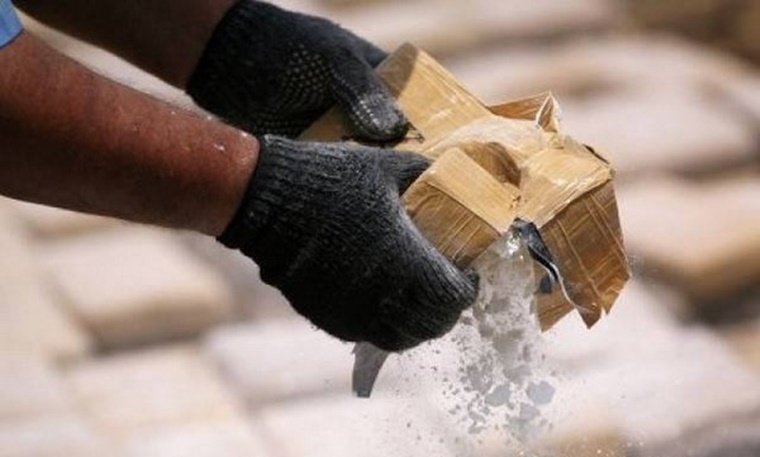 Acting on a secret input that one suspect person who carrying cocaine is coming to Mumbai, a team of NCB Mumbai intercepted on Mozambique national namely Fumo Emanuel Zedequias at Chhatrapati Shivaji Maharaj International Airport (CSMI) Airport on August 8, at around 2:00 am," stated by Sameer Wankhede, Internal Revenue Service (IRS) Zonal Director, NCB.

During the Investigation, "The said suspect was interrogated on the spot and it was revealed that he is carrying drugs inside his stomach. It was further revealed that the suspect has swallowed around 70 capsules filled with cocaine. During the preliminary enquiry, the suspect revealed that due to contraband in his stomach, he is feeling uncomfortable and requested medical help. Accordingly, he was brought to Sir J J Hospital and he is under medical supervision since," he further stated.

"Under the care of Doctors, the accused has discharged 70 capsules in tenth attempts. The last capsule was discharged on August 10. The total weight of the cocaine recovered is 1.029 kg from all the 70 capsules that is approx 14.7 grams in each capsule," NCB added.

This is one of the biggest seizures from the body of the carrier done by NCB Mumbai.