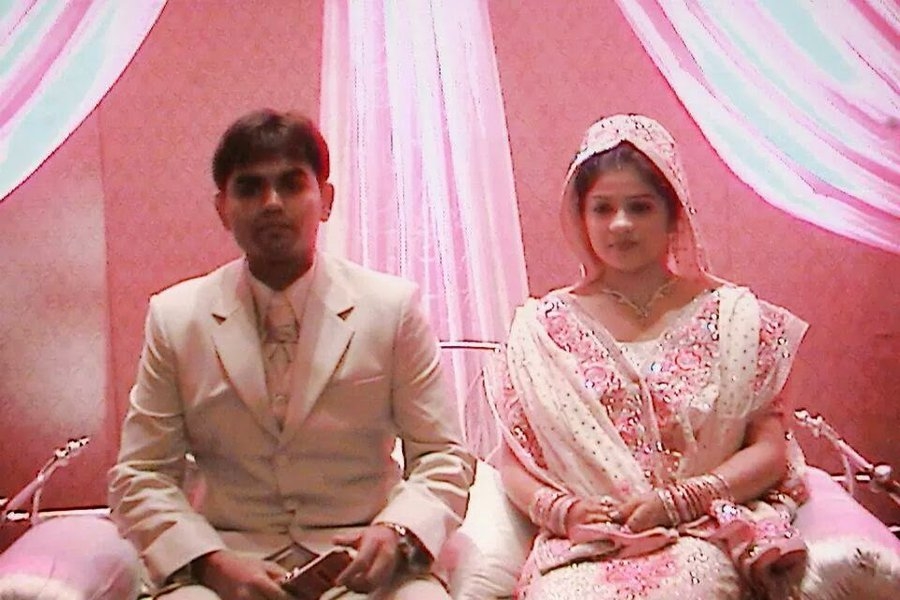 Mumbai: Maharashtra Minority Affairs Minister and NCP chief spokesperson Nawab Malik, on Wednesday, shared the ‘nikahnama’ of Narcotics Control Bureau Zonal Director Sameer Wankhede and Dr Shabana Qureshi, that took place on December 7, 2006, at 8pm, in Lokhandwala Complex in Andheri West, Mumbai. Malik claimed that his ongoing exposes on Wankhede were not about his religion but to bring to light the fraudulent means by which the NCB Zonal Director had obtained a caste certificate to get an IRS job.

The NCP leader also posted a screenshot of the ‘Nikahnama’ and shared a photograph, tweeting: “Photo of sweet couple Sameer Dawood Wankhede and Dr Shabana Qureshi”.

‘’If they are saying that the caste certificate tweeted by me is false, then they should show the real one. I have blurred the names of the witnesses so as not to impact their identity. The certificate I have tweeted is the official document from the BMC. The law says that if a person converts to another religion, then he ceases to get benefits of caste,” said Malik. He reiterated that the revelations about Sameer Wankhede were not about his religion, as is being portrayed in some quarters.

Incidentally, Wankhede, his wife Kranti and father Dnyandev and have confirmed that the ‘nikahnama’ was correct.

Malik said if the documents pertaining to Wankhede’s birth certificate and the ‘nikahnama’ which he had released turned out to be incorrect, he would quit politics. At the same time, he challenged Wankhede to come forward and tender a public apology if the documents he (Malik) had released were correct. The minister further said that a complaint would be registered with the caste verification committee to scrutinise Wankhede’s birth certificate.

Maulana Mujammil Ahmed, who had performed the first marriage of Sameer Wankhede, the Mumbai zonal director of the Narcotics Control Bureau in 2006, on Wednesday, claimed the officer belonged to a Muslim family, or else the ‘nikah’ would not have been solemnised as per Islam. He said, “In 2006, he (Wankhede) told us that he was a Muslim. That’s how we solemnised the marriage. His father’s name is Dawood. If today he is saying, he is not a Muslim, he is lying.”

“I had performed the ‘nikah’ of Sameer Wankhede and Shabana Qureshi. Her father had approached me to perform the marriage in the Lokhandwala Complex area of Mumbai. The groom’s name was Sameer Dawood Wankhede,” the maulana said. He has thereby hinted that with a non-Muslim, no ‘nikah’ is possible.