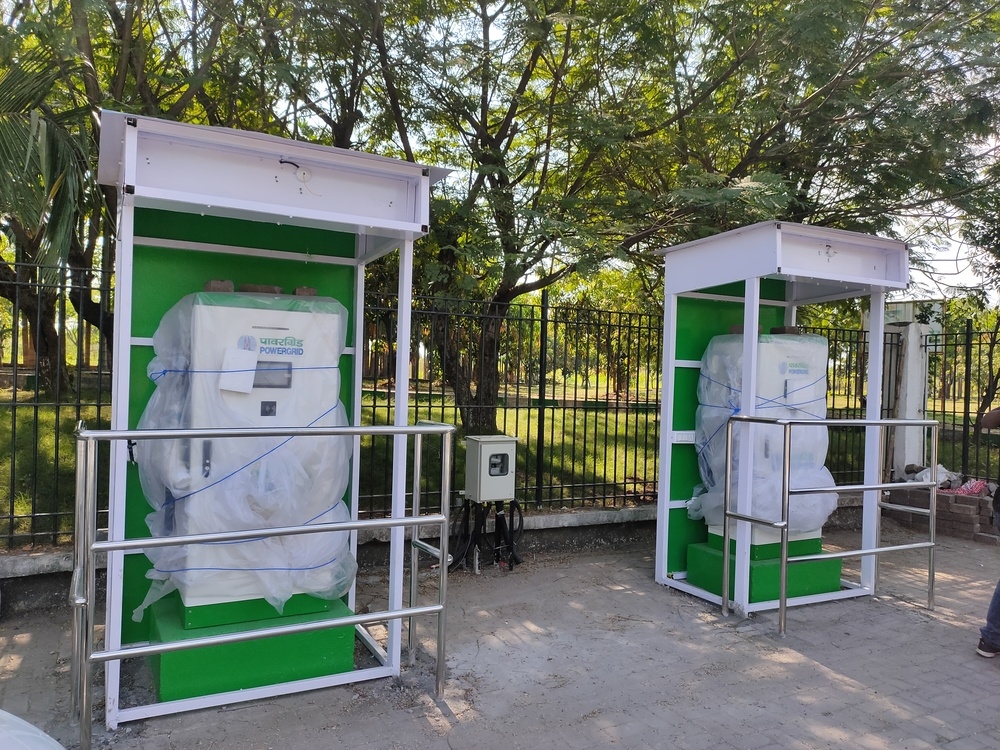 The Navi Mumbai Municipal Corporation’s (NMMC) first electric vehicle (EV) charging station is likely to become operational by next month. The Power Grid Corporation of India (PCI) has set up two units outside of the Jewel of Navi Mumbai Garden in Nerul. The civic body plans to set up 20 charging stations across the city. The PCI stepped in after the civic body failed to get contractors in two previous attempts.

With the rise in petroleum products, motorists are switching to electric vehicles as this is cost effective and environment friendly. The demand for EVs has also seen a rise following the announcement of a state policy offering incentives to early adopters, aside from benefits offered by the Central government.

However, other parts of the city lack charging stations, and the civic body is filling that gap. Last week, while visiting the civic headquarter, deputy chief minister Ajit Pawar directed the NMMT to modify all its buses to run on CNG and add more electric buses. The NMMT has already added around 110 electric buses which will hit the road over a period of time.

Senior civic officials have said that work on the charging station is underway and it will be available for the public very soon. “Last month, the civic body received responses from companies involved in setting up charging stations and a contract was given,” said a senior civic official. He added that initially there will be three charging units. In later stages, the remaining 20 stations will be set up at strategic locations.