HomeMumbaiNavi Mumbai: Women kills both of her children, and tries to kill self

Navi Mumbai: Women kills both of her children, and tries to kill self

The woman is currently under treatment, and police have been waiting for her recovery to record her statement to know the reason behind the crime.

Navi Mumbai: Women kills her two children, and tries to commit suicide |
Follow us on

Navi Mumbai: The Rabale police have lodged a case of killing two and attempting to commit suicide against a 32-year-old woman who allegedly killed her two children and attempted to commit suicide when no one was at home. The incident took place in Chinchali in Ghansoli on Sunday afternoon.

According to police, the 32-year-old woman was identified as Pushpa Gujjar, a resident of Chinchali in Ghansoli and a native of Rajasthan. His husband, identified as Venram Gurjar, 42, informed the police that they visited a temple in Belapur on Sunday morning and, after that, he left for his work.

She was lying in pool of blood

After that, Pushpa allegedly slit the throats of both her children, a four-year-old daughter and a one-year-old son, at home and later tried to end her life by hanging herself with the ceiling fan, but it fell. Later, she tried to cut her wrist and she was lying in a pool of blood when the police arrived. The police received a call at around 4.30 pm when her husband returned home from work and found the door was open. According to police, the incident took place between 11.30 am and 4.20 pm when the woman was alone with her children.

Both the children were declared dead when they were taken to Rajmata Jijau Mata Bal Hospital in Airoli.

They had a plan to visit native place

"They had a plan to visit their native village in a couple of days," said the official. Meanwhile, a case under sections 302 and 309 of the IPC was registered at Rabale police station.

The woman is currently under treatment, and police have been waiting for her recovery to record her statement to know the reason behind the crime.

The investigation officer, inpector B N Auti, said that they had not taken the woman into custody as she is currently under treatment. "The police have spoken with her husband and also visited the neighborhood. But, yet to get the exact reason behind this, " 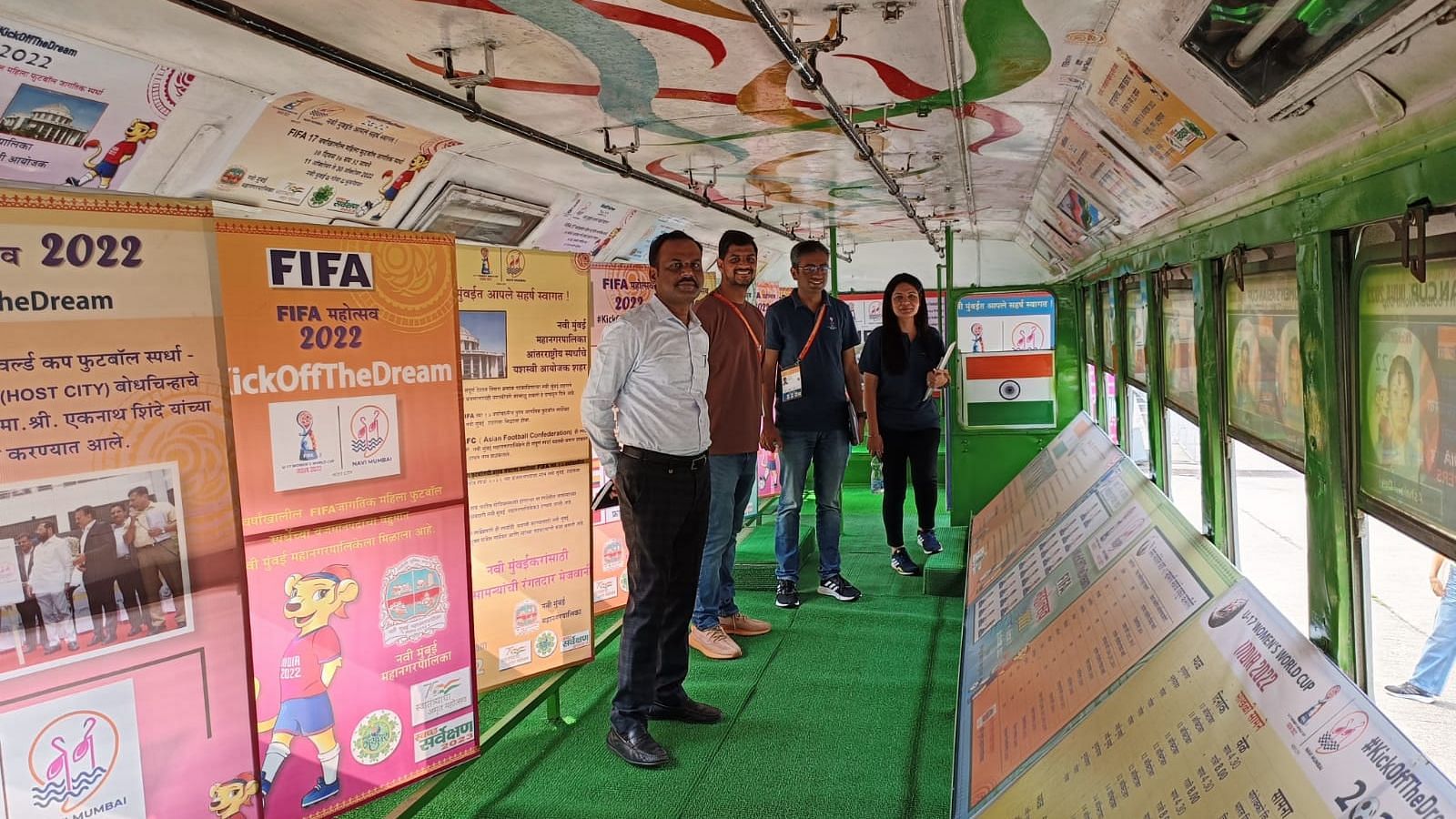