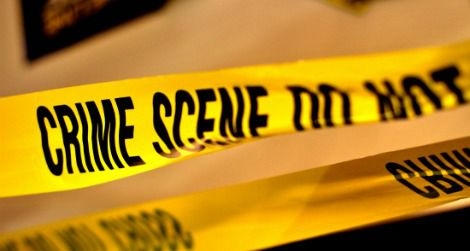 Vashi police arrested 10 history-sheeter in three different housebreaking cases and cheating cases. Police seized mobile phones as well as other stolen items including foreign currency which they used to cheat people on the pretext of exchanging the currency.

Police also claimed to have solved three housebreaking cases that took place in Navi Mumbai in the last few months.

The two persons arrested in housebreaking cases were identified as Sanjay Kamble, 42, and Saddam Khan, 38. Police said that more than 50 cases of housebreaking in Mumbai, Thane and Navi Mumbai are registered against them. “At least three cases of housebreaking have been solved with their arrest,” said Sanjeev Dhumal, senior police inspector from Vashi police station. He added that they recovered stolen items worth over Rs 3.7 lakh. 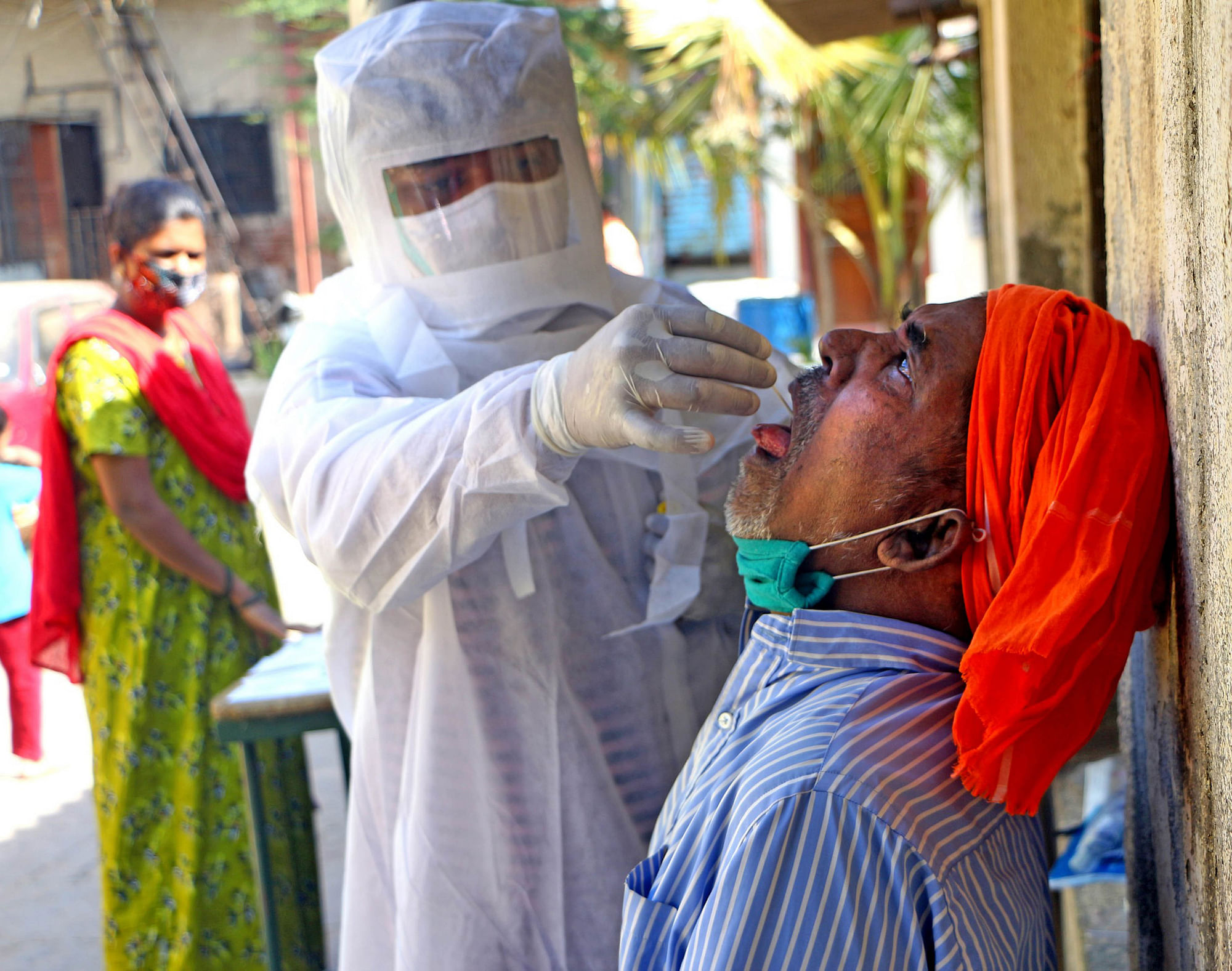 Suresh Mengde, deputy police commissioner of zone 1 of Navi Mumbai police said that they were involved in several housebreaking cases. “They used to enter the society in their car to deceive the security guard and check which house was closed,” said Mengde, adding that they later used to commit the crime.

In another case, a special squad of Vashi police arrested six persons including a woman. Police said that they used to claim to be in the garment business. “They cheated a shop in Vashi by taking order and later claimed that their consignment was being unloaded outside the shop and took Rs 2 lakh and fled,” said a senior official from Vashi police. The arrested have been identified as Mehboob Shaikh, Nasib Shaikh, Ismail Shaikh, Musafir Shaikh, Mohammad Shaikh, and Shabina Shaikh.

Police also recovered US currency from them that they used to cheat on the pretext of exchange including a car used for the crime. In another case of housebreaking two more persons were arrested and stolen items and cash from them. 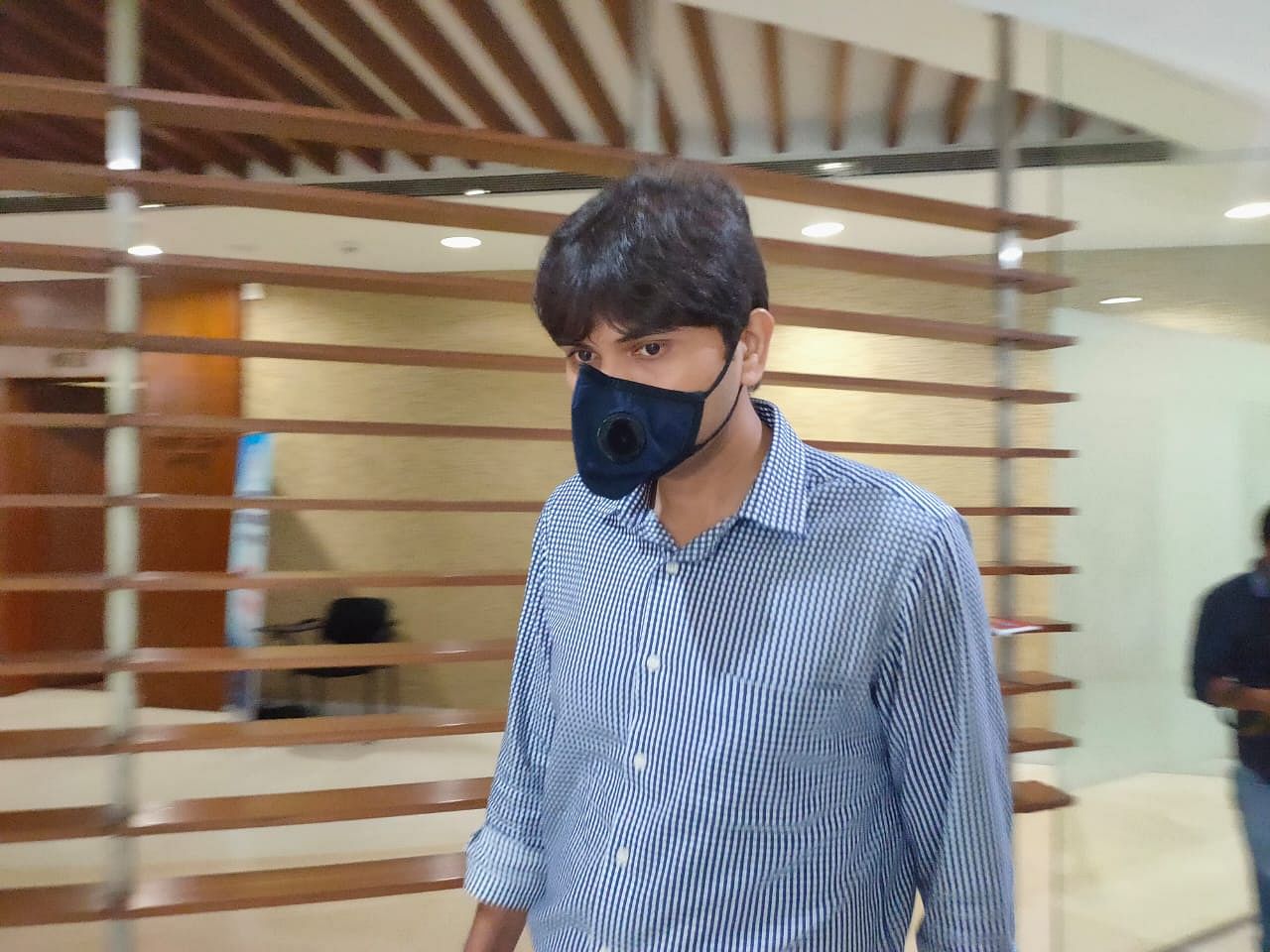