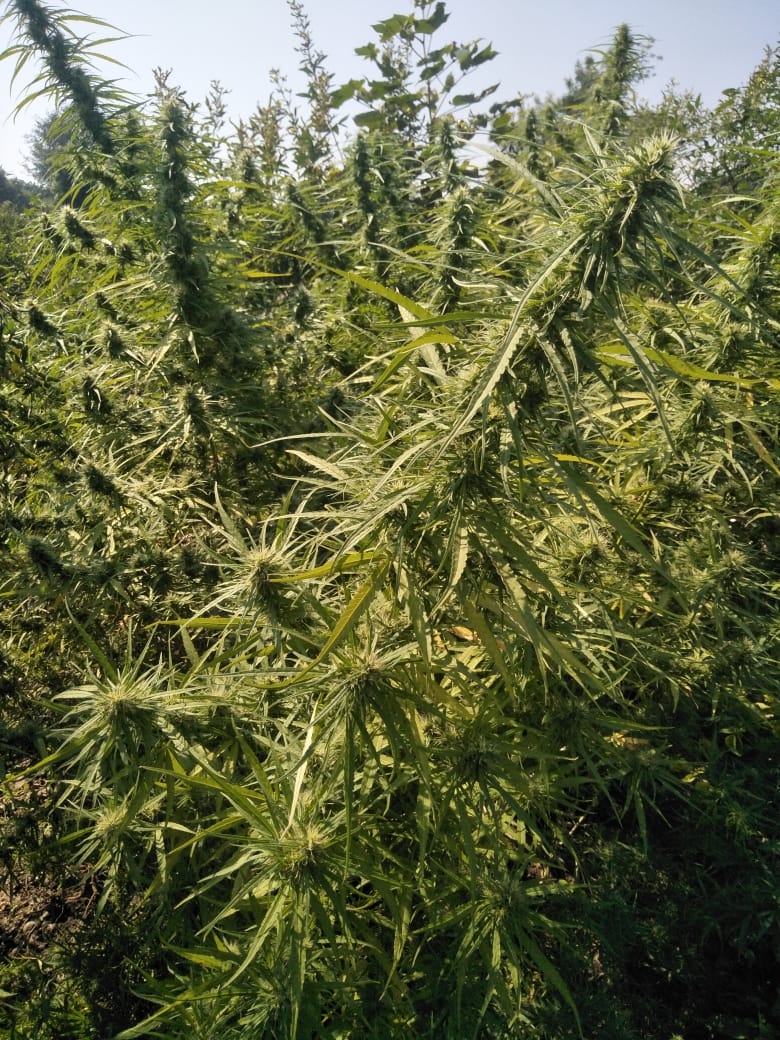 Taloja police arrested two persons and seized cannabis worth Rs 3 lakh from them on Friday midnight from a roadside hotel in Tondre Village in Panvel taluka. They had come to sell the contraband.

Anil Jadhav,34, a constable attached to Taloja police station received information on Thursday night around 10.30 pm that two people were coming to Azad hotel near Tondre Village in Panvel to sell cannabis.

Based on the information, a team of police reached the spot around 12.20 am reached the hotel and nabbed two persons. When they were frisked, they found three small plastic pouches filled with grass-like substances from their pockets.

Kashinath Chavan, senior police inspector from Taloja police station checked by smell, he found it was cannabis. “When we asked how much they had brought in, they did not reveal the quantity,” said Chavan. However, when the police interrogated coercively, they revealed that they hid more cannabis inside the hotel. “We found a bag containing grass like substance kept in a wooden box,” said Chavan. He added that the total quantity of the seizure was around 15.5 kgs worth Rs 3,00,400.

Last week, the Uran police had arrested two persons and seized cannabis worth Rs 1.2 lakh from a garage.