MLC Ramesh Patil, Adv. Chetan Patil, All India Tribal Coordinating Committee, Koli Federation, All India Koli Sangh and other office bearers of the organization were present during the convention.

The convention was attended by 151 organizations from across the country. A total of 9 proposals from the deprived castes were approved during the convention. All these proposals will be sent to Lok Sabha, Rajya Sabha MPs, Ministers, and Prime Ministers of the country.

In his presidential address, MLC Ramesh Patil told the audience that many issues were discussed at the convention. He also included the issues of our fishermen. 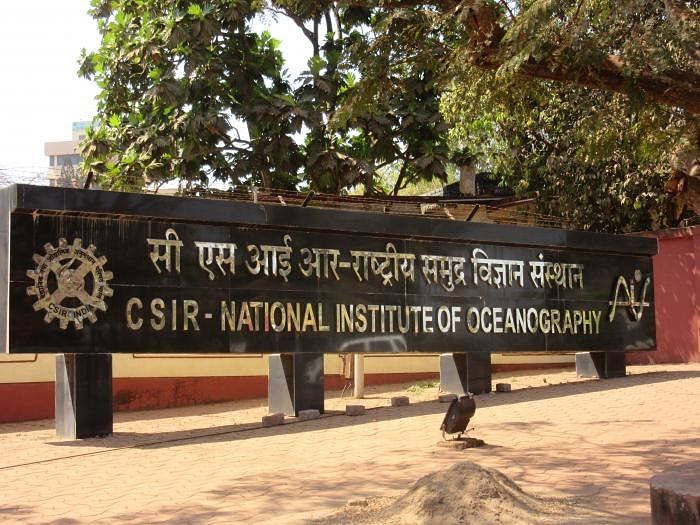