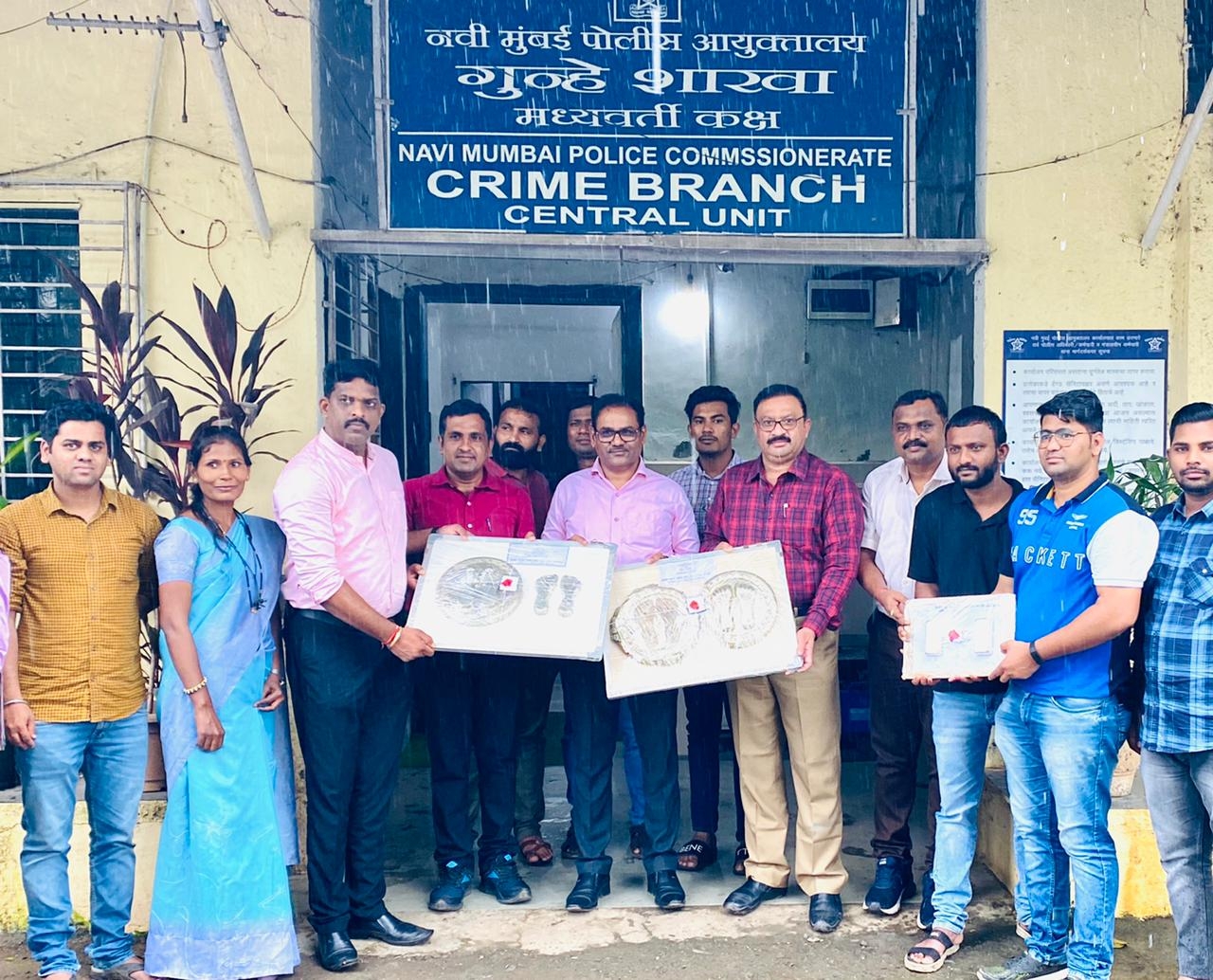 Navi Mumbai: The central unit of Crime Branch arrested three persons who were allegedly involved in several housebreaking and theft cases in temple in Navi Mumbai and Palghar areas. The police also recovered stolen God’s crown and step paduka worth Rs 3.25 lakh from them.

Following rise in case of theft in temples across Navi Mumbai, the central unit of Crime Branch carried out a simultaneous investigation and arrested three persons earlier this week.

Police said that when they were interrogated, they admitted to have committed theft at Radha Giridhar Temple at Parsik Hill in Belapur. “They had stolen money by breaking the donation box and silver crown of a God,” said N B Kolhatkar, senior police inspector of the Crime Branch.

A case of Parsik Hill theft was already registered at Belapur police station earlier this year.

Further investigation also revealed that they had committed similar crime of theft at Balaji Temple in Nerul, Vitthal temple in Nhava Sheva and Digambar Jain temple in Palghar.

According to police, they used to sell the stolen item to Asit Das, 45, a resident of Nerul and a native of West Bengal. He was arrested from Kolkata in West Bengal.

With their arrest, we have solved at least four theft cases at temple in Navi Mumbai and Palghar.

“We have also recovered silver crows and step paduka of God worth Rs 3,25,000 from them,” added Kolhatkar.

According to Kewat is a history-sheeter and a total of seven cases of housebreaking and thefts registered in Navi Mumbai, Mumbai, Thane and Nasik. 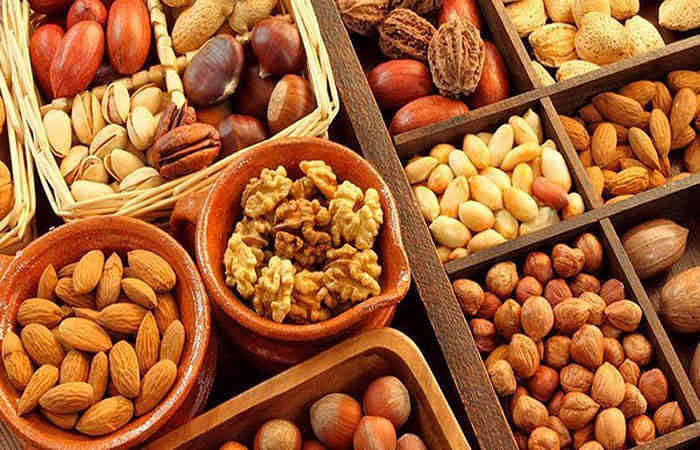