Navi Mumbai: Three held for cheating people on OLX on pretext of getting good price for motorbikes

They used to lure such sellers to get a good price for their motorbike and on the pretext of taking a test ride, they used to flee with the motorbikes.

Navi Mumbai: Three held for cheating people on OLX on pretext of getting good price for motorbikes | PTI

The crime branch of Navi Mumbai police arrested three persons and busted an interstate gang, involved in cheating people on the pretext of selling their motorbikes at a higher price. Police said that they used to approach people who wanted to sell their motorbikes and put advertisements on OLX. While taking a test drive, they used to flee with the bike. Police also recovered five motorbikes from them.

Taking the incident seriously, the commissioner of police directed to investigate the case properly. The crime branch carried out the investigation simultaneously. Suresh Mengde, deputy commissioner of police (Crime) said that following the incident, CCTV footage of the area was gathered and technical analysis was carried out. “With the site visit and technical analysis, we concluded that both crimes were done by a single gang,” said Mengde.

Later the gang used fake number plates and RC books to send them to Assam by railway parcel. The arrested accused were identified as Abdul Kalam Shafiqul Rahman Majumdar, 29, a native of Assam, Abdul Aziz Fajur Rahman Laskar, 26, a native of Assam and Hujjatul Hussain Narul Islam Chaudhary, 26, a resident of Nerul and native of Assam. 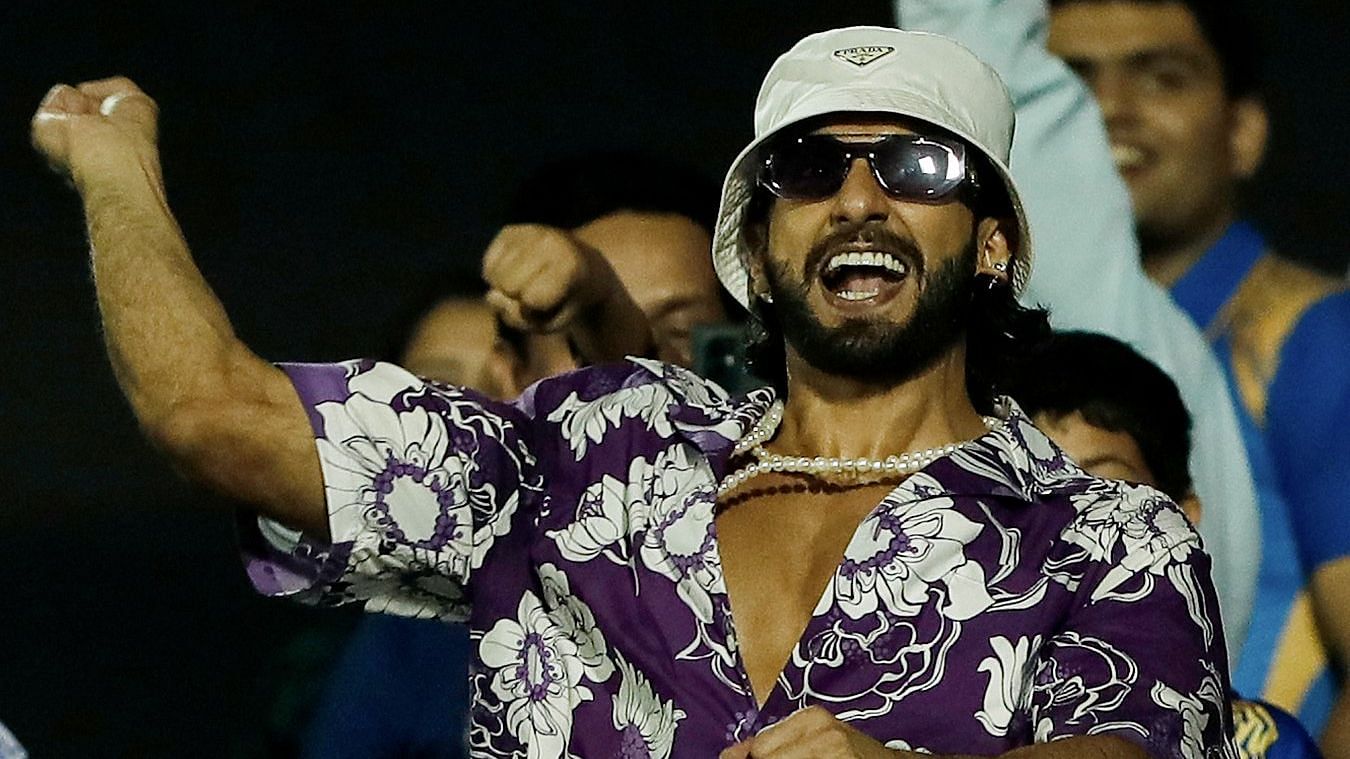 HomeMumbaiNavi Mumbai: Three held for cheating people on OLX on pretext of getting good price for motorbikes