The husband hatched the plan as the deceased got to know about his extra marital affair and alleged second marriage with a woman.

Khandeshwar police have arrested six people including husband and his girlfriend in connection with the murder of a 29-year-old woman.

The plan to kill the women was hatched by her husband as she got to know about his alleged extra marital affair and second marriage, quoted senior police inspector Subhash Kakote from Khandeshwar police station.

The police have identified the husband Devrat Rajendra Rawat, 31, and his girlfriend as Nikita Shrish Matkar, 23.

Since the deceased was not ready to accept her husband’s marriage, her husband and his girlfriend hatched the plan to kill her. His girlfriend was a tutor at a coaching class and the owner of the coaching Pravin Ghadge, 36 was Devrat’s friend. After knowing about the affair and to remove his first wife, Pravin allegedly

On September 15, at around 10 pm when the deceased was returning home from work, one of them stabbed a knife in her throat and killed her. The incident took place near the auto-rickshaw stand in Panvel (East).

During the investigation, the police found that her husband Devrat had an extra-marital affair. The police called both Devrat and his girlfriend Nikita and during the interrogation, they admitted to have given the contract to kill her.

Later, the coaching owner Ghadge was arrested after his role in crime was revealed during the interrogation of the two. Ghadge then provided mobile number of three killers and they were also arrested. 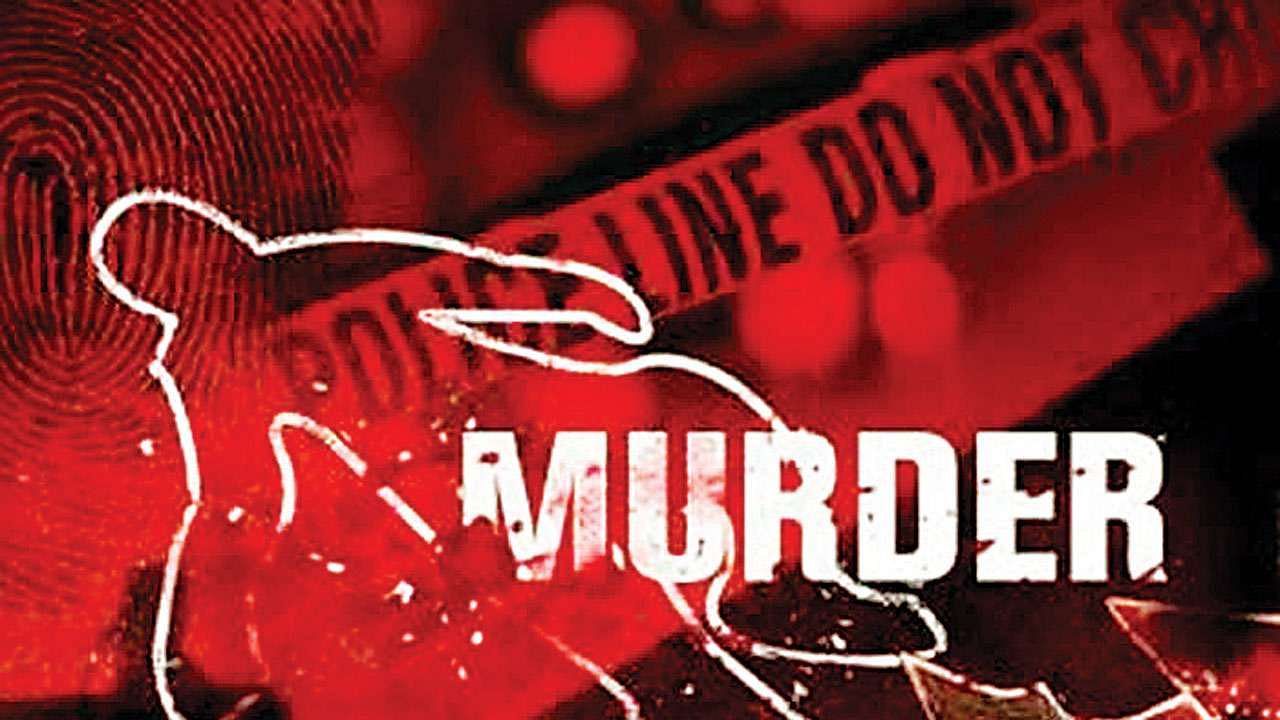