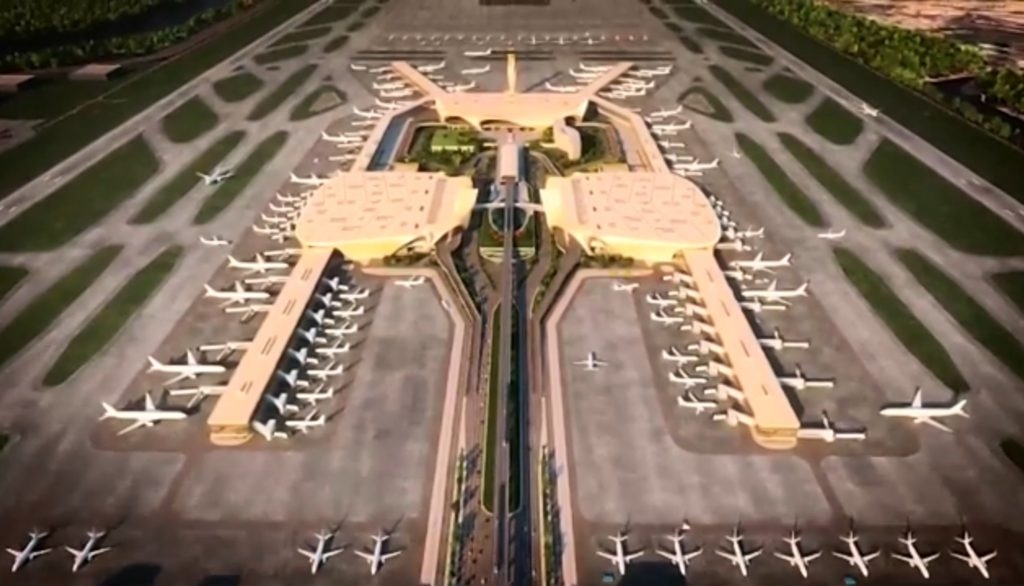 Police on Tuesday warned that any attempt by groups to stall the work of the Navi Mumbai Airport in connection with a stir over its naming will be dealt sternly.

The township has been seeing protests over the past few several weeks seeking that the airport coming up in Panvel be named after former MLA DB Patil, with some agitators saying they will stop contractors from working at the site if their demands are met.

"Every one has the right to protest in a democracy but it should be within regulations and demands must be kept at an appropriate platform. Tough action would be taken if anyone tries to stop work at the airport site," Deputy Commissioner of Police (Zone II) Shivaji Patel told a news channel.

The villagers started the morcha from Jasai village, the birthplace of DB Patil. “We garlanded the Hutatma monument in Jasai village, following which the protest moved to a nearby taluka to ignite other torches,” said Dashrath Patil, president of the Navi Mumbai All-Party Action Committee (NMAPAC).

He added that Bhumiputras (sons-of-soil) will gather at Owale Fata in Panvel on Monday, August 16, at 9 am to stall the ongoing airport work.

As per the NMAPAC, thousands of villagers in Navi Mumbai participated in the protest, with the aim to make other villages aware of the movement.

Patil claimed that villagers in small groups of 25-30 from Thane, Palghar, Bhiwandi, are also participating in the morcha in their own areas. He said, “We had warned on June 24 that if the demand of villagers is not met, we will stall the ongoing airport work from August 16.” 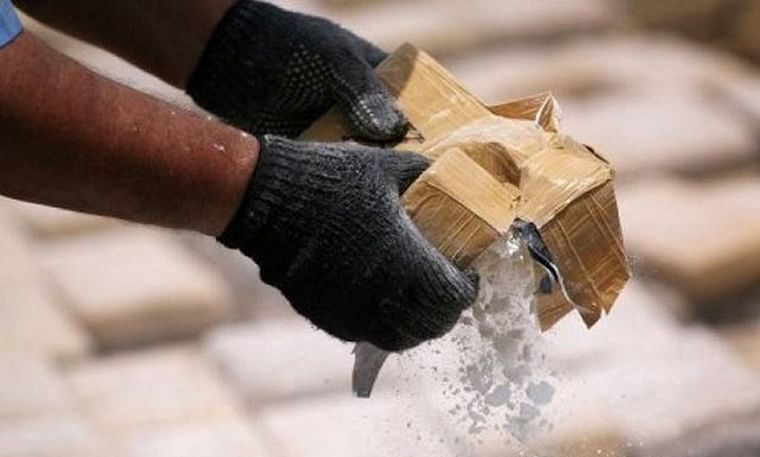