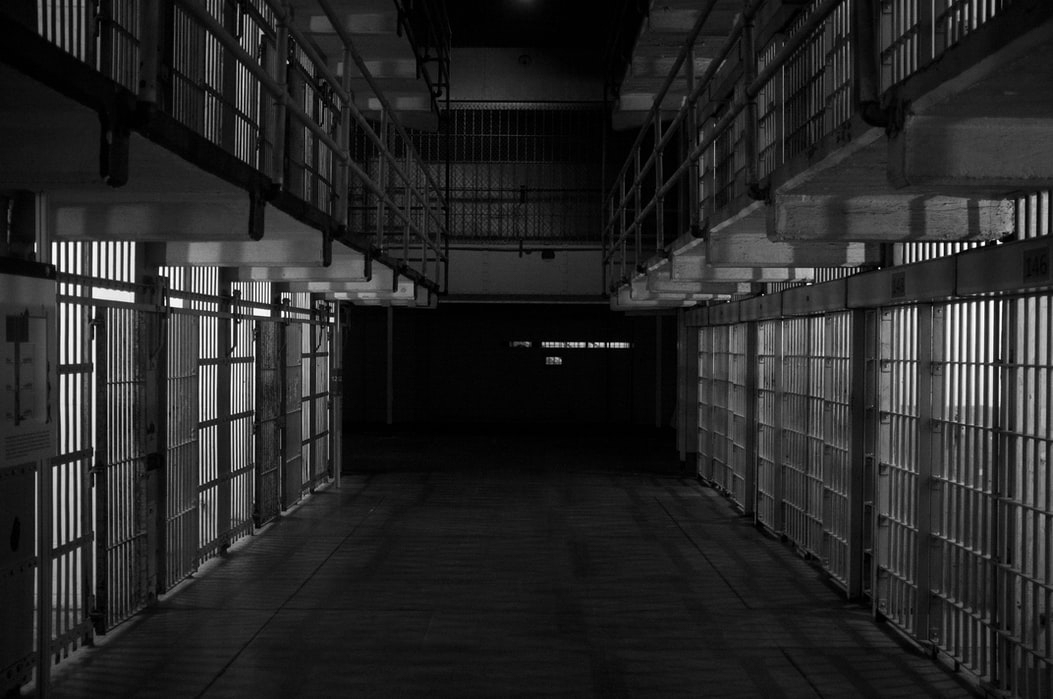 The Kharghar police have launched a manhunt for a murder convict who escaped from Taloja jail on Saturday afternoon by jumping the boundary wall. The prisoner was lodged in jail for murder in 2018 at Bhandup in Mumbai.

The escaped prisoner was identified as Sanjay Mahendra Jadhav and was reported missing from Saturday afternoon.

Sandipan Shinde, senior police inspector from Kharghar police station said that a case has been registered at the police station against Jadhav for escaping the prison and they have already launched a manhunt. He added that they are gathering more details about Jadhav to locate him.

A senior official from Taloja Jal said that senior officials from the Maharashtra prison department on Monday visited the jail. However, he refused to share more details.