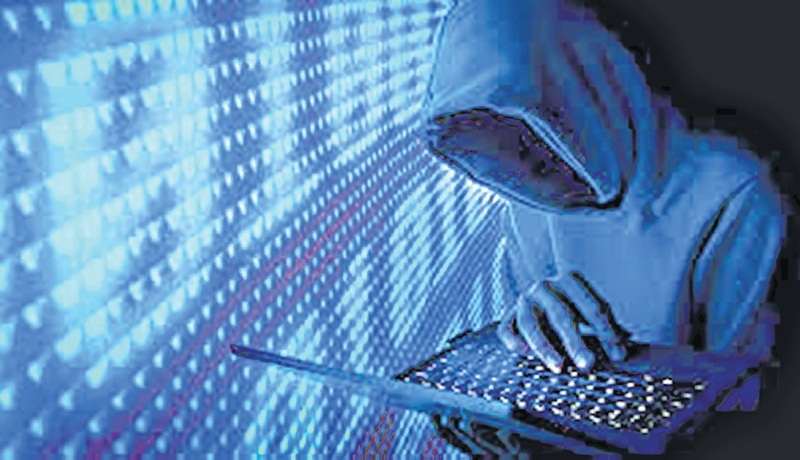 Mumbai: Navi Mumbai police are finding it difficult to detect cybercrime due to lack of expertise in the current force. However, the Navi Mumbai Commissioner of Police (CP), Sanjay Kumar, has said there will be more emphasis on improving the current statistics of cybercrime detection. Training will be imparted to selected policemen to cope with upgraded crimes and criminals. The increasing use of internet over the last few years has led to corresponding increase in cybercrimes.

Police said one of the most widely used cons on internet is to send a link through an email, directing the victim to an unsafe site where all the data is easily hacked. Using similar ways to dupe netizens, over 75 cases of online fraud were registered by Navi Mumbai police’s cyber cell. This number includes 15 fraud cases of withdrawing/duping money from debit or credit card, 23 cases of defamation on a social media platform, eight cases of cheating victims on the pretext of job opportunities and 21 cybercrimes of smaller magnitude.

A recent report revealed by Navi Mumbai police indicates only 27 cases of the 75 cases registered were detected and solved. Lack of manpower and expertise in cybercrime available with Navi Mumbai police has put their investigation on the backseat.  Due to lack of cyberexperts in the Navi Mumbai police force, the latter has to outsource the expertise, for which it shells out a whopping Rs 1,500 per day per expert, said a senior police officer, requesting confidentiality.

A select batch of policemen will be trained to tackle cybercrime cases, which will help set up a separate cybercell in each police station, like their Mumbai counterparts, said a senior police officer. One of the major cybercrimes registered by Navi Mumbai police in 2018 was the ransomware attack on a hospital. In July last year, computer systems of Mahatma Gandhi Mission Hospital in Navi Mumbai were under a malware attack, wherein the attackers had sought ransom in Bitcoins. The cyber attack on the computer systems came to light when the hospital administrators found the systems locked, with an encrypted message by unidentified attackers demanding ransom in Bitcoins to unlock it. Computerised billing and medicine prescription system were affected due to the malware attack, but since the hospital maintained a written record of all its data, there was no major damage.