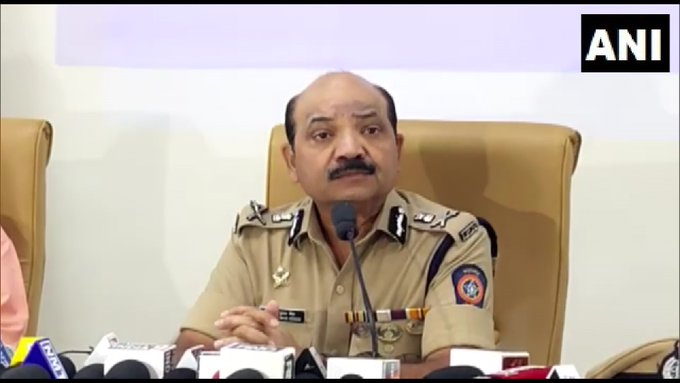 He also denied having received an order to conduct an inquiry against a police official and three constables who escorted Vaze to the Old Secretariat building in Mumbai where retired judge Kailash Chandiwal is conducting the inquiry.

While talking to FPJ over the phone, police commissioner Singh said that he had no information regarding the alleged meeting and even to conduct an inquiry against cops who escorted Vaze to the commission.

Earlier, during a press briefing on a detection, Singh had said that whatever he came to know about the alleged meeting and lapses of cops escorted Vaze to the commission was from the media.

Former Home minister Anil Deshmukh’s lawyer had taken objection to the alleged meeting and brought the matter to Chandiwal commission.

As per the objection, in the sideline of the commission, former police commissioner Param Bir Singh met Vaze in an adjoining room and talked some time. Vaze, arrested by the National Investigation Agency (NIA) in connection with the Antilia bomb scare case and the connected murder of Thane trader Mansukh Hiran, and lodged at Taloja jail in Navi Mumbai, was brought at the commission for cross-examination by lawyers of several parties to the enquiry.