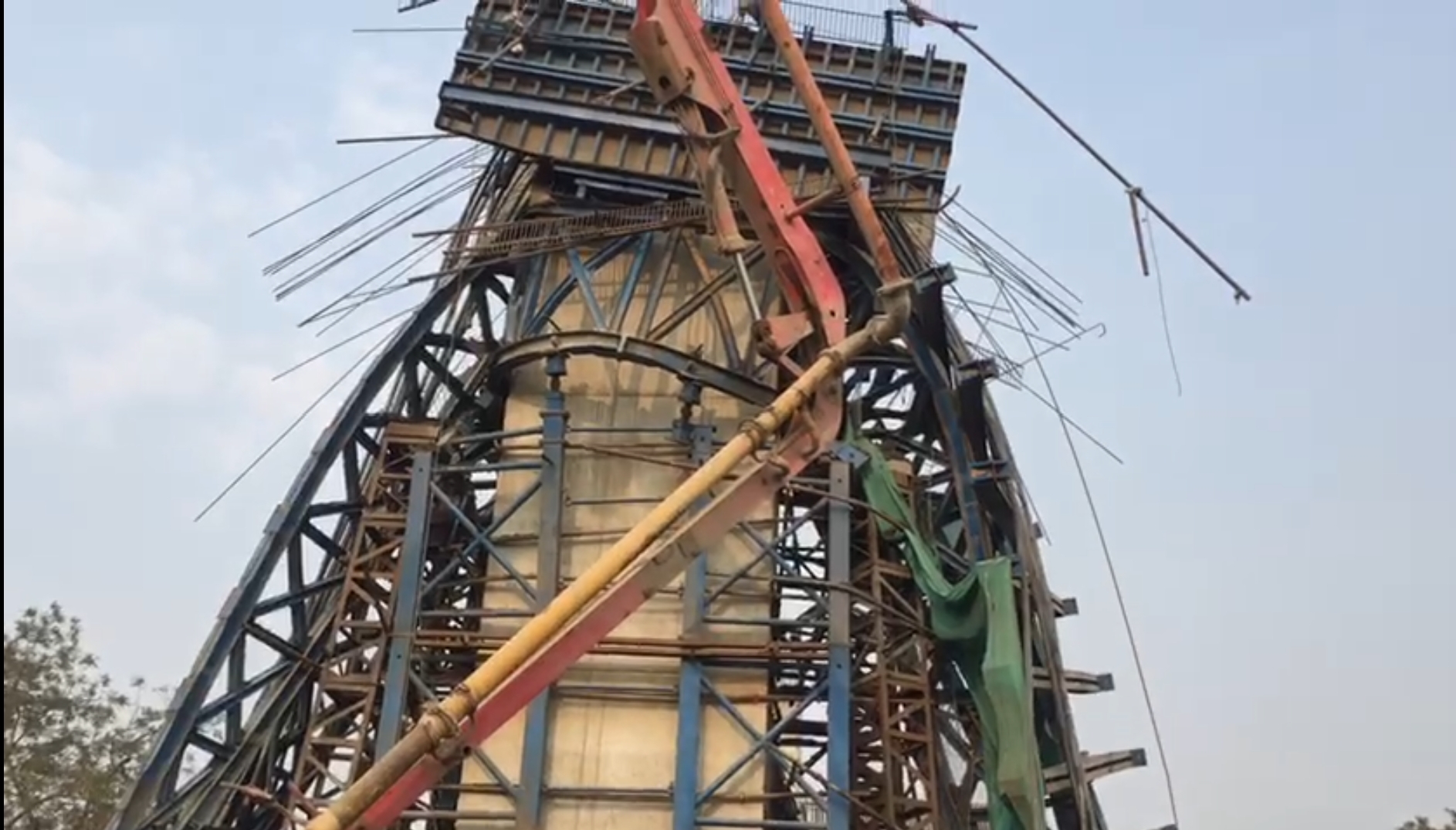 One labourer died while six others were left injured after the pier cap of a pillar of an under-construction bridge collapsed on Tuesday evening in Jasai, in Raigad's Uran. The labourers were working at the top of the pillar when it collapsed.

According to police, the incident took place around 4.15 pm while the labourers were filling the cement-concrete mixture at the pillar’s pier cap. 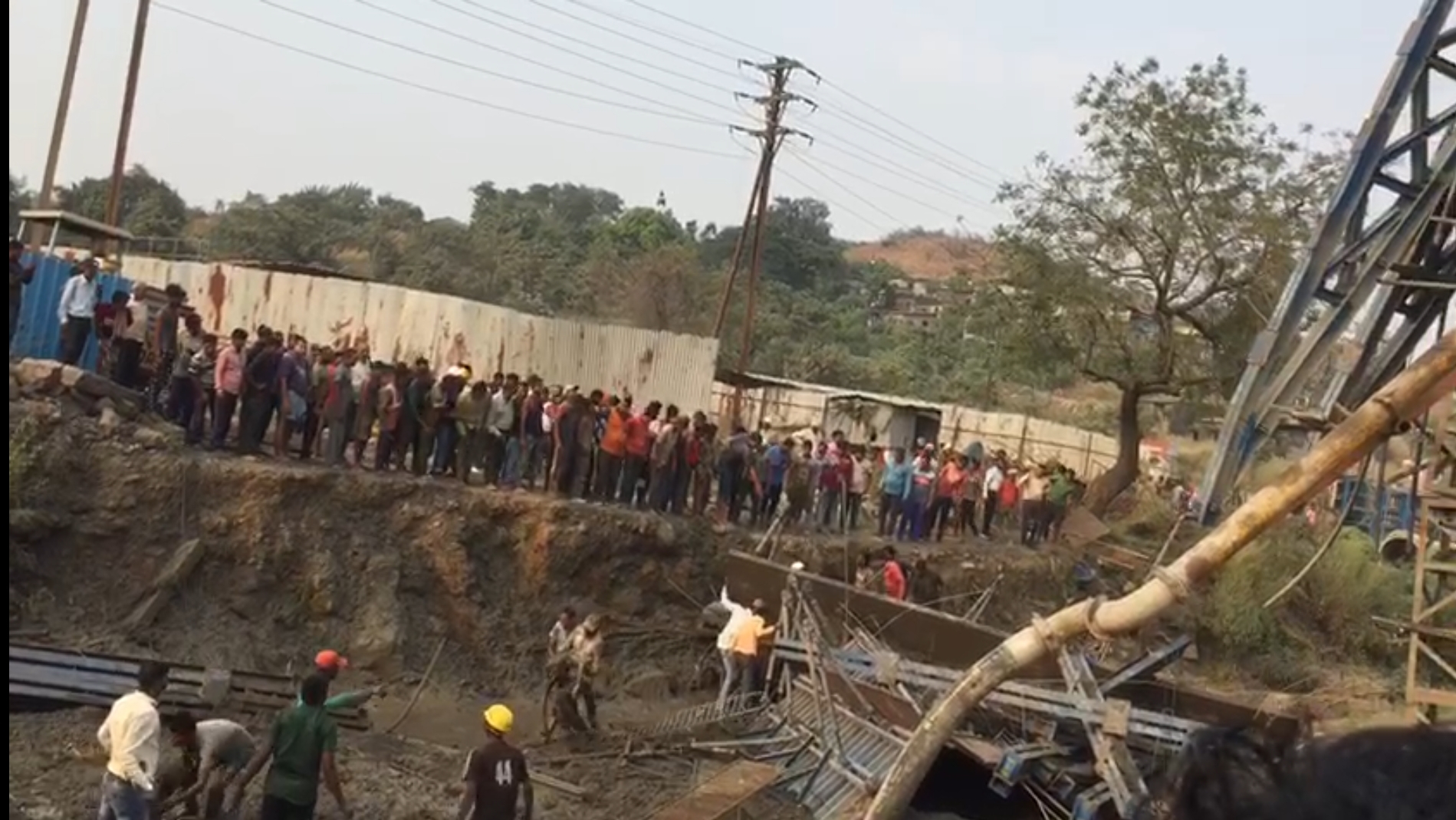 The incident took place around 4.15 pm while the labourers were filling the cement-concrete mixture at the pillar’s pier cap | FPJ Photo 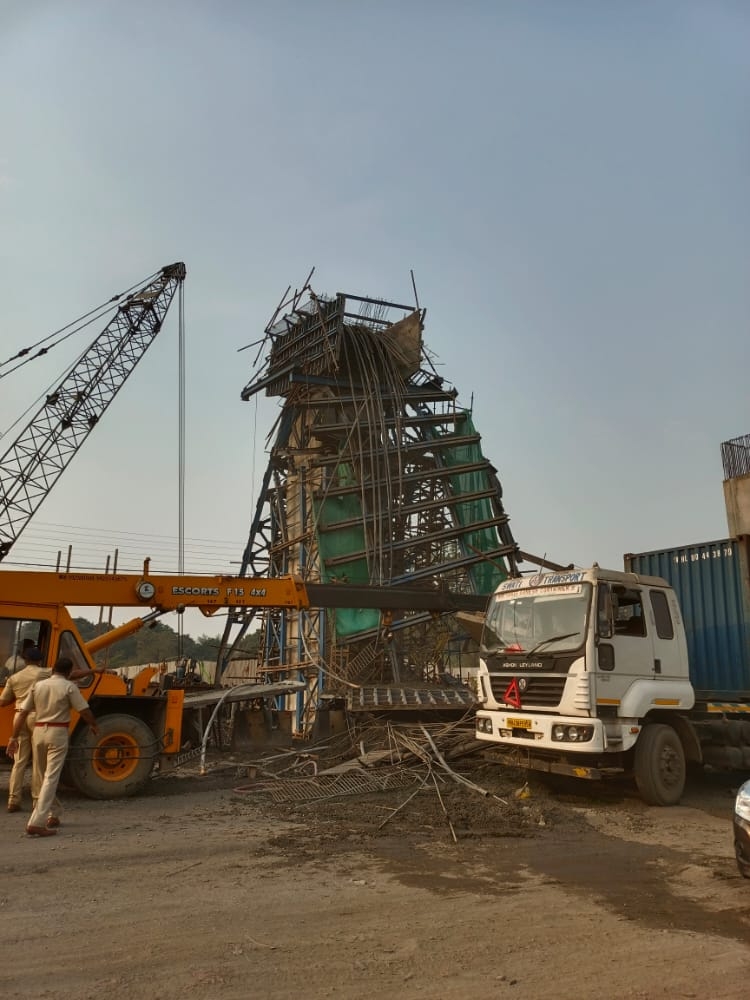 Visuals from the site | FPJ Photo

Ravindra Budhwant, a senior police inspector from Uran Police station said that one labourer died after falling from the pier cap of the piler which is under construction. “One labourer died on the spot while others injured. All the injured have been admitted to a hospital nearby,” said Budhwant. He added that the process of identification of the deceased and injured are underway.

According to the police, soon after the incident, the Uran traffic unit reached the spot and started the rescue operation with the help of other labourers.

Officials said that that along with the construction of a new bridge, the NHAI (National Highways Authority of India) is working on widening the road.

According to police, 'J Kumar Construction' is the contractor of that particular stretch where the incident took place. "We are checking whether labourers were given adequate safety equipment at the construction sites," said another police official. 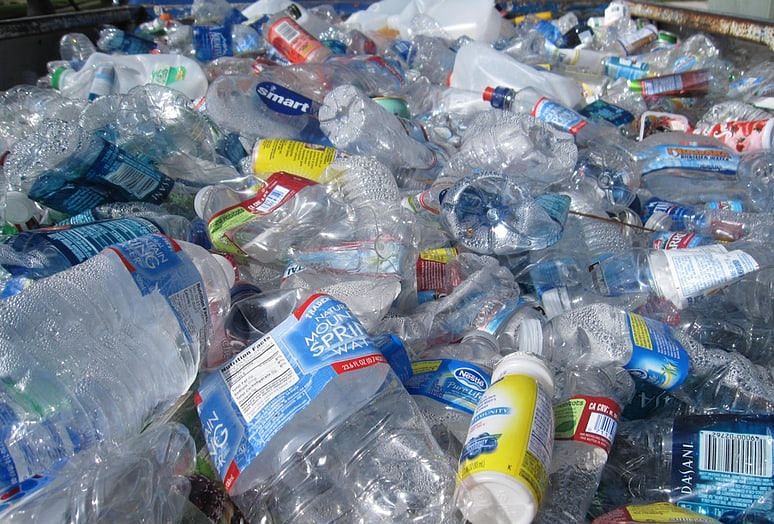