The bus service was stopped after the Vichumbe Gram Panchayat wrote to Navi Mumbai Municipal Transport (NMMT) about the weak bridge connecting the node with Panvel city.

Residents of Vichumbe and Usarli Khurd, adjoining Panvel are unhappy as the only bus service connecting to Panvel railway station was stopped a day after it was introduced. The bus service was stopped after the Vichumbe Gram Panchayat wrote to Navi Mumbai Municipal Transport (NMMT) about the weak bridge connecting the node with Panvel city.

NMMT started a bus service between Panvel Railway station (east) and Usarli on July 12 after a demand made by the Usarli gram panchayat. However, on the same day of the bus service introduction, the Vichumbe Gram Panchayat wrote a letter to the NMMT to stop the bus service immediately as the bus crosses a small bridge that was already declared weak and not safe for heavy vehicles. The NMMT stopped the bus service on July 13.

After the closure of the bus service, residents Vichumbe and Usarli are not happy. They say that they will be forced to take a sharing auto rickshaw which will cost Rs 20 from one side. “The sharing auto rickshaw charges Rs 20 from one side while we were commuting at just Rs 7 on the bus,” said Pratik Dhanawade, a resident of Vichumbe. He added that now they have no option but to commute by autorickshaw. Meanwhile, a section of residents alleged that the bus service was stopped because of the auto rickshaw mafia which was incurring huge losses due to the bus service. “While water tankers and trucks are allowed to ply over the bridge, they have a problem with the bus,” alleged another commuter. Representatives of Vichumbe gram panchayat were not available to comment. 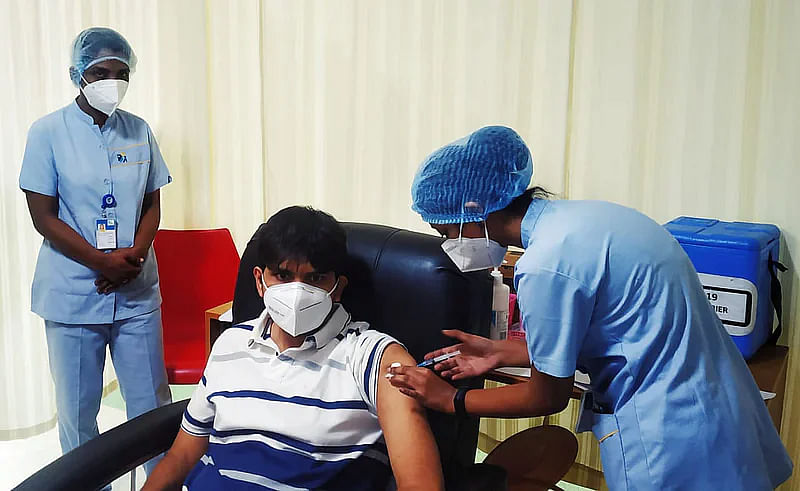