Navi Mumbai Municipal Corporation (NMMC) has submitted a detailed report to Maharashtra Coastal Zone Management Authority (MCZMA) on the cleaning of 11 holding ponds of the city without damaging the mangroves. The report was prepared following a detailed study conducted by IIT Bombay and Salim Ali Center for Ornithology and Natural History (SACON).

Following this, MCZMA had instructed the civic body to submit a proposal after conducting a detailed study. Holding ponds at various places in the city provide protection to the city of Navi Mumbai, which is situated below sea level, by storing rainwater during the monsoon season.

However, the capacity of these holding ponds has been reduced due to sludge accumulations, and in the event of heavy rainfall and high tide, there is a possibility of waterlogging in many parts of the city. But some of the ponds have the presence of mangroves, it is not possible to increase the water storage capacity by removing silt without the permission of MCZMA and the Forest Department.

During the monsoon season, houses and shops in some coastal areas of Navi Mumbai get flooded which affects people at large. Civic chief Abhijeet Bangar took the issue seriously and followed the MCZMA for allowing to remove silt.

The civic body has received reports from IIT Mumbai and SACON. Civic chief Bangar held a meeting with the engineering department in the presence of a technical consultant and he was directed to immediately submit the interim report and proposal to MCZMA. He also directed to ensure that work on removing silt starts before the monsoon arrives.

After getting permission from MCZMA to clean the holding ponds at sector 12 in CBD Belapur and sector 8 in Vashi, the civic body will prepare a case study in cleaning holding ponds without damaging mangroves and will replicate in other holding ponds of the city. 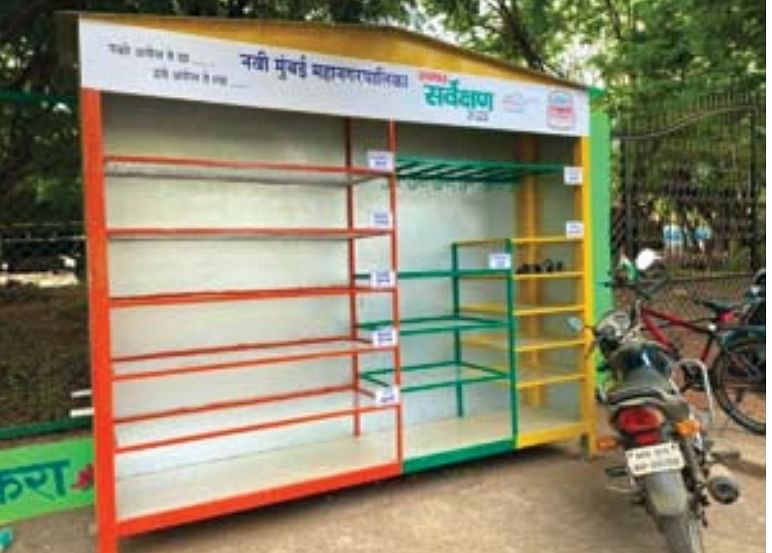