In the last month, the civic body has taken action against more than 30 illegal structures across all civic wards. Last week, the Ghansoli ward had removed the unauthorized structures.

As per the Encroachment department of Airoli ward, two one-storey building was being constructed at Sector 1 and Sector 2 in Airoli without any prior permission of NMMC.

Similarly at Sector 9, Divagaon in Airoli a three-storey building was also constructed without permission. “We have demolished all three unauthorized structures,” said an official from Airoli ward.

The official added that the ward had already sent a notice to remove the illegal constructions. However, they did not pay on the notice and continued the civil work. 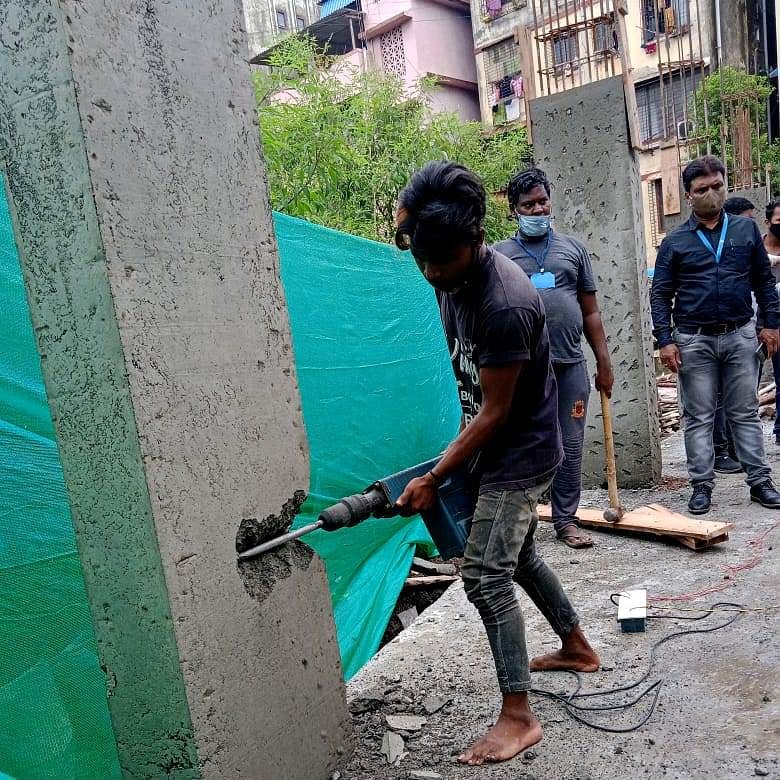 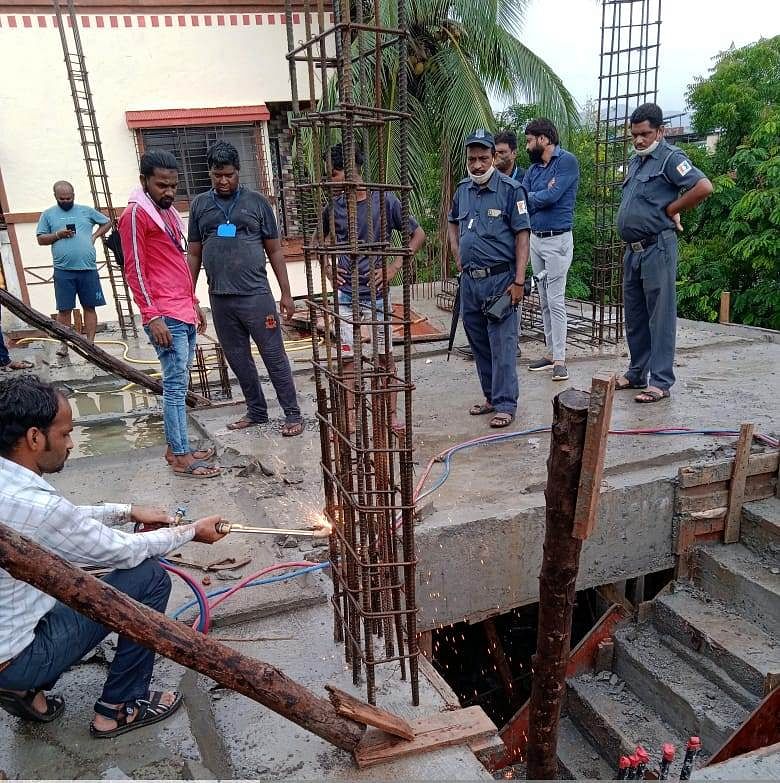 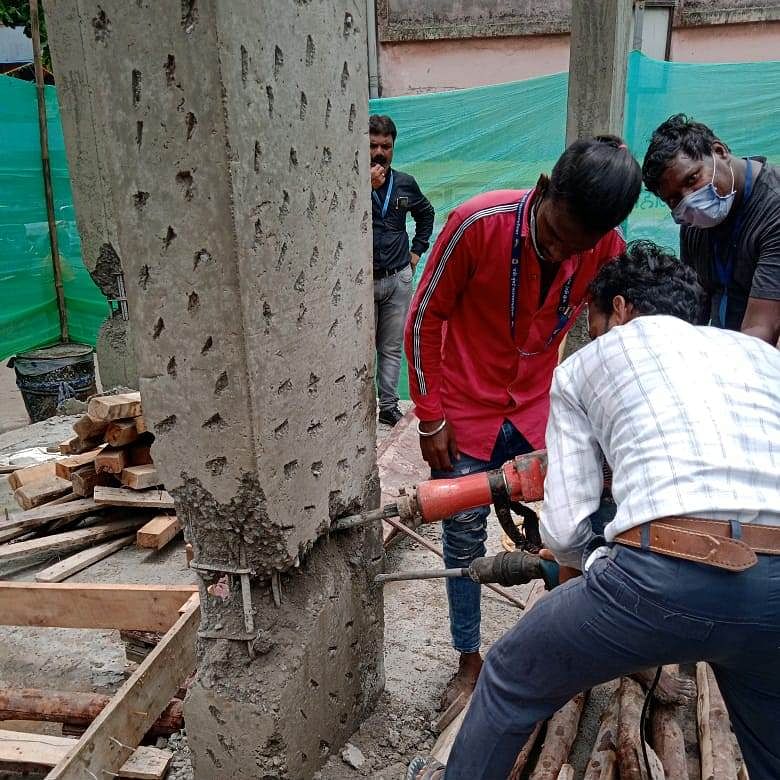 “The ward office had already issued a notice under Section 54 of the Maharashtra Regional Planning and Town Planning Act, 1966 and asked them to remove the illegal structures constructed as it was being constructed without the civic body’s permission. Despite the notice, instead of removing the illegal structure, they continued the construction,” said an official from the ward.

Last week, the Ghansoli ward had demolished the extension works of a four-storey building that was going on without permission. Despite a notice issued to remove the illegal extensions, Dashrath Pande, a resident continued the civil work. Following due process, the civic body removed the structure.