Emergency control room to start functioning from May 25

The Navi Mumbai Municipal Corporation (NMMC) administration has set May 15 deadline to complete the pre-monsoon related works. The civic chief Abhijit Bangar held a meeting through video conferencing with different departments for pre-monsoon preparedness and was directed to be vigilant and plan ahead so that no disaster arises.

Taking a lesson from the difficulties encountered during the monsoon season last year, the civic body will emphasize preventive measures this year.

Taking note of the present status of the ongoing urban development works in the city, the civic chief directed that the works should be completed expeditiously by May 15. He also directed to put up proper barricading at undergoing construction works. During the meeting, Bangar warned that if any negligence is observed, the responsibility will be fixed on the concerned officials including the contractor. 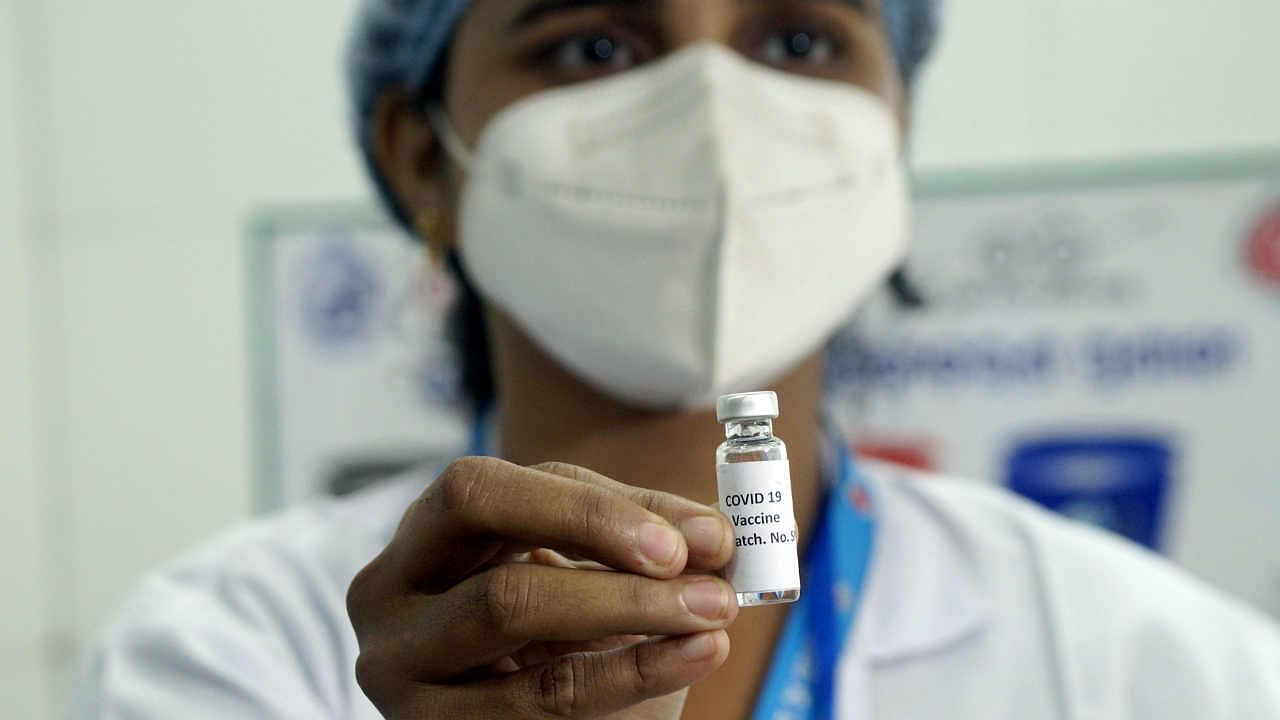 While instructing to pay strict attention to ensure that the roads are free of potholes, Bangar directed that no road should be dug during the monsoon season without urgent reasons such as power outages. He also suggested that the debris should be picked up immediately after the completion of road works which is applicable for the Public Works Department and MIDC.

Last year, there was a delay in cleaning sewerage lines. During the meeting, Bangar directed to ensure timely completion of cleaning of sewerage lines and ensure proper coverage. He also suggested that the repair of the floodgate and pumping station on the holding pond should be done expeditiously.

Emergency control rooms will be set up at fire stations at Belapur, Nerul, Vashi, Airoli during the monsoon season from May 25, similar to the Regional Disaster Management Centers operating 24 X 7 throughout the year.