A 50-year-old woman from Nerul lost over Rs 13 lakh in online fraud. The accused befriended her on a social media site and under the pretext of sending her a birthday gift, he allegedly got transferred the money gradually.

While the incident tool place in July, the woman approached the police in August only after she realised that she was duped.

Police said that the victim received a friendship required on social media site on July 9 from a man posed as Dr. Mark John, who is also the key accused. The victim accepted the friendship started chatting.

Later, the accused sought her mobile number for which she initially declined and later shared when the accused shared his number.

On July 12, the accused called and told her that he was sending her a birthday gift that included gold jewellery, bag, watch, sandal and other items worth Rs 37 lakh and asked for her address. The victim shared the address. Later, another man identified as an agent Rishi Jha and sought money for courier charges to be deposited in a bank account. In the same manner, one more agent from Delhi took money in the name of tax, money exchange charges among others. They all took a total of Rs 13.29 lakhs from the victim.

Following complaint from the woman, the Nerul police registered a case against three persons for cheating under section 34, 420 of IPC and sections 66 and 66 (c) of IT Act and started the investigation. 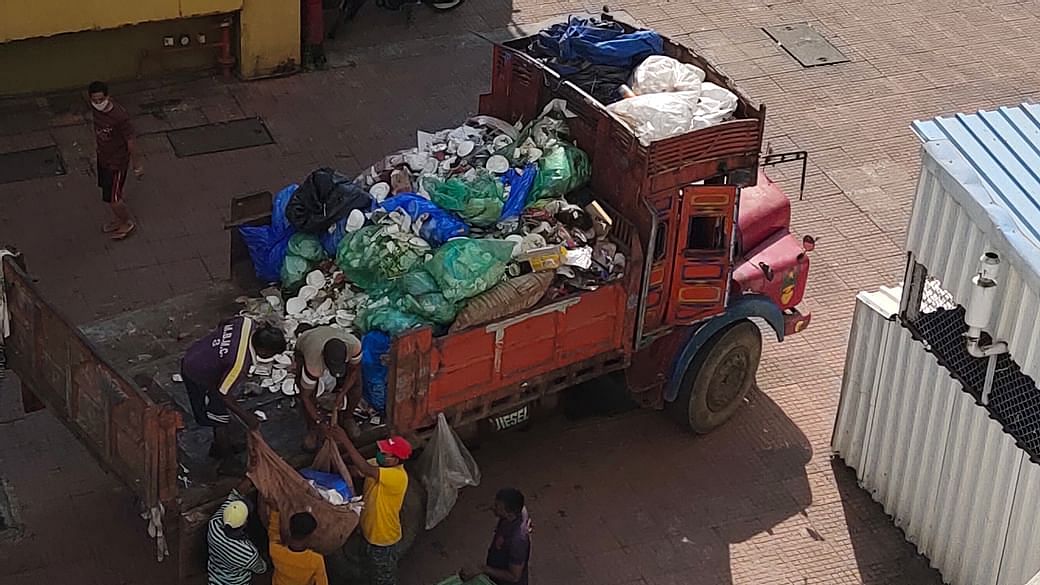