Navi Mumbai, May 14: While the deadline for the proposed Navi Mumbai International Airport (NMIA) in Navi Mumbai has missed several times and its completion in near future seems bleak due to the ongoing lockdown, local leaders from Navi Mumbai have been demanding its name after Project Affected Persons (PAPs) leader late D B Patil.

They have also threatened to stage a protest if the name is not given after him. Last month on April 17, the CIDCO board approved the name of the proposed NMIA after Late Bala Saheb Thackeray and sent the proposal to the state government for final approval.

However, local leaders from Navi Mumbai demanded that the name of the airport should be after former PAPs leader Patil as he had fought for the farmers and PAPs and ensured that they get 12.5% developed land from the CIDCO. Apart from Navi Mumbai, Patil had also championed the cause of farmers in the Thane and Palghar area.

After missing several deadlines, the state government is expecting to complete the first phase of the Navi Mumbai airport project in 2022-23. The Rs 16,000-crore Navi Mumbai airport is touted to be one of the world’s largest greenfield airports with two parallel runways of 3,700 meters and full-length taxiways that are 1,550 metres apart. 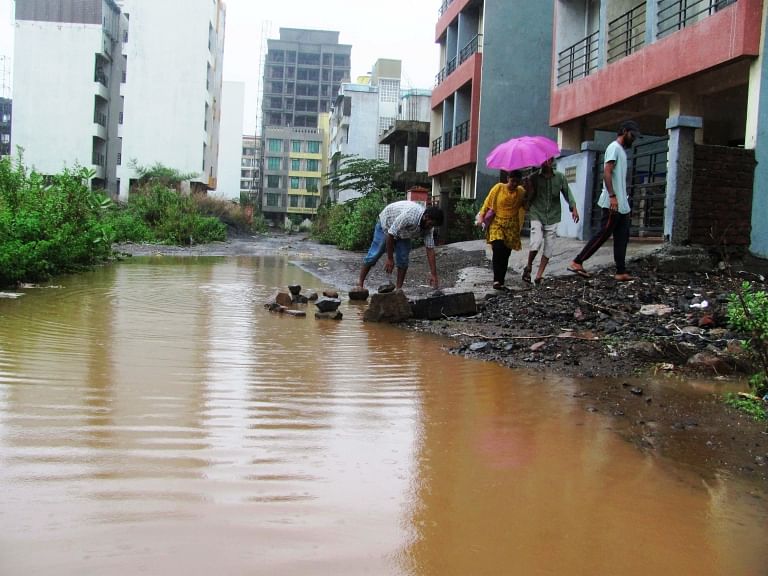