The Rabale police have registered a case of accidental death and have started the investigation.

Navi Mumbai: In a mysterious case, 60-year-old man found dead at Airoli residence; wife was unconscious too | Pexels
Follow us on

A 60-year-old man was found dead under mysterious circumstances at his residence in Airoli on Thursday. The Rabale police have registered a case of accidental death and have started the investigation.

The deceased identified as Chandrakant Shekar was living with his wife at Sector 20 in Airoli. His wife Chandraprabha was also found unconscious in the house.

According to the police, the couple’s one-room-kitchen house was locked from inside and their neighbours had no clue about their condition for the past three days. A few people from the neighbourhood informed the police after they found a foul smell emanating from the house.

The police then broke open the house and found the husband decomposed body in the kitchen. They rescued his wife- Chandraprabha from the hall and rushed her to NMMC hospital at Vashi. She is now under observation there.

Yogesh Gawade, senior inspector of Rabale police station said, “In her statement, the wife told us that the man had come home drunk three days ago and collapsed in the kitchen. Due to her ill health, she could not go out and inform others about it." As per her statement, her husband was 60-years-old while she is 40. They also have a married daughter who stays at Nerul. But she is unable to give any address or contact details of the daughter.

Read Also
Navi Mumbai: Ex-cop arrested for killing one son, injuring the other 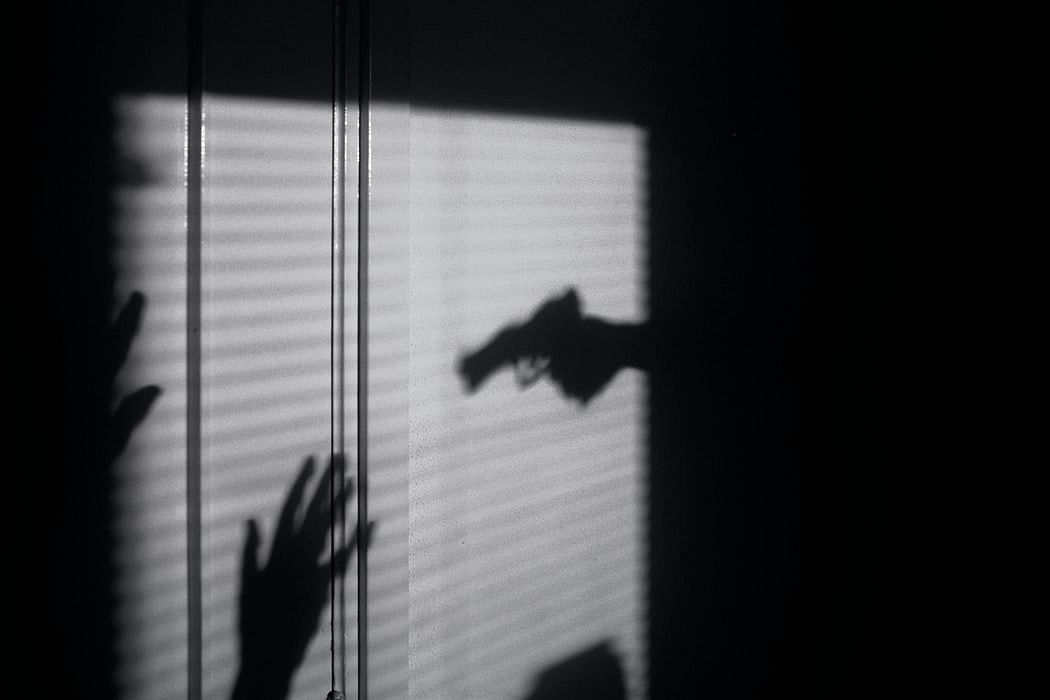 Police said that Shelar was working at a factory in Mumbai. Meanwhile, the police have registered a case of accidental death for now. "We will get to know the exact reason of the man’s death once we get the postmortem reports. So we are now waiting for that,” he Gawade.