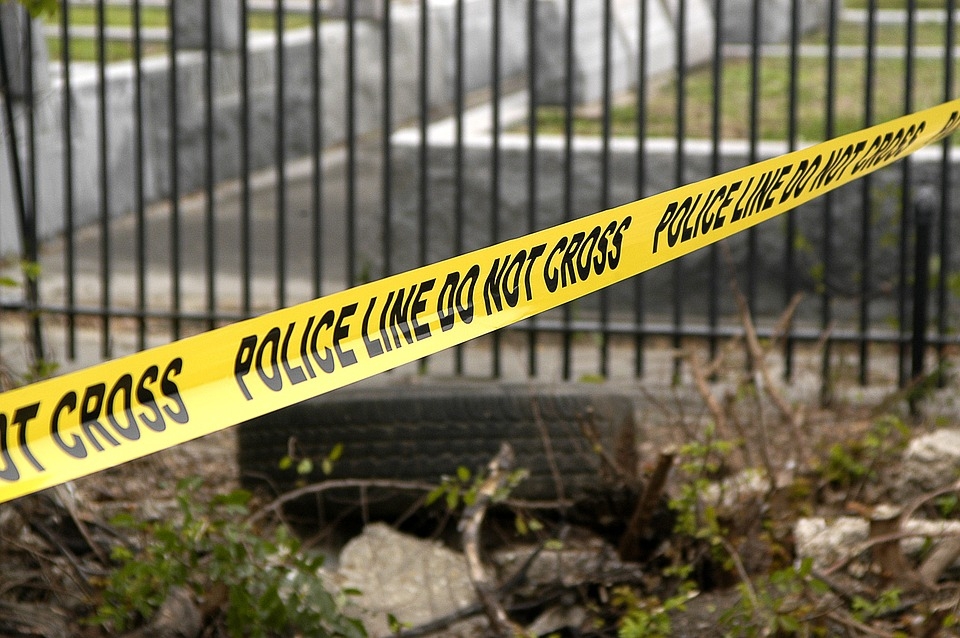 An octogenarian woman and her elderly son and daughter allegedly committed suicide by consuming poison in their flat in Vashi in Navi Mumbai, police said on Sunday.

The three, identified as Mohini Kamwani (87), her son Dileep (67) and daughter Kanta (65), were reportedly in a financial crisis, an official said.

"We got a call on Saturday morning about three people from a family being in distress. We rushed them to a nearby hospital where they died one after the other through the day. No suicide note was found in the flat," Vashi police station senior inspector Pramod Todarmal said.

The official said Mohini was the widow of freedom fighter Narandas Kamwani, an associate of Mahatma Gandhi, while her children Dileep and Kanta were unmarried.

Vinod Gangwal, an advocate who had represented the family in some court cases, said the cause of the extreme step may be something more than a financial crisis, as they had also initiated a legal battle against the police in one matter.

"The police were penalised by the court for lapses. The email account of Dileep must be checked by an independent agency to know why they took this step," he claimed. 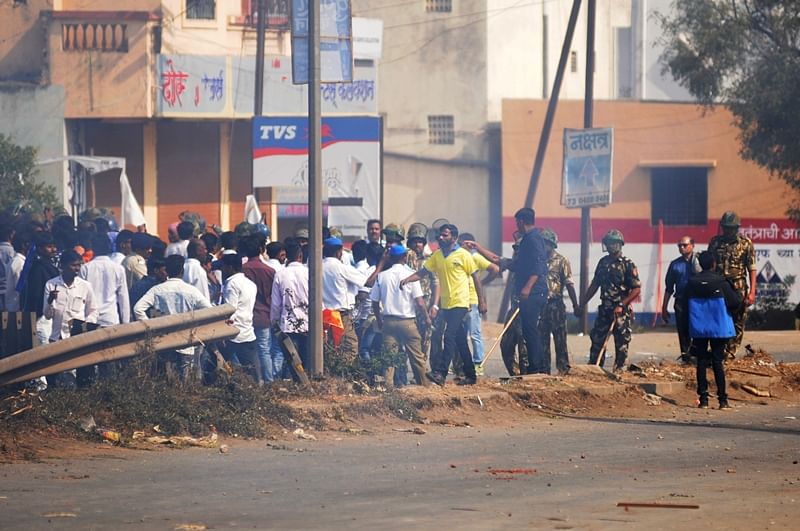