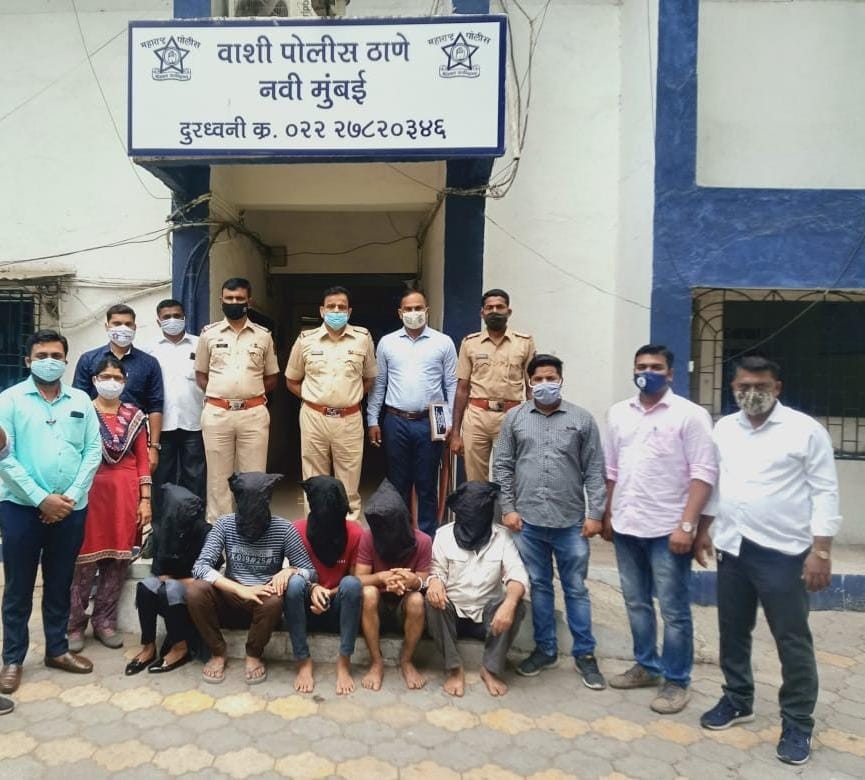 Vashi police arrested eight persons and claimed to have solved at least five cases of chain snatching and robbery cases in its jurisdiction. The police also recovered gold jewellery and other stolen items worth Rs 1.2 lakhs from them.

Suresh Mengde, deputy commissioner of police of zone 1 said that they formed a special team to check the rising cases of theft and robbery in the Vashi area. "The team went through more than 150 CCTV footage and based on technical analysis caught eight persons involved in the crime", said Mengde. He added they were caught from Vashi toll plaza when they were leaving after committing the crime.

Mengde said that five cases of chain snatching and robbery took place in Vashi were solved. "We have also recovered all stolen items worth Rs 1.29 lakh from them", added Mengde. 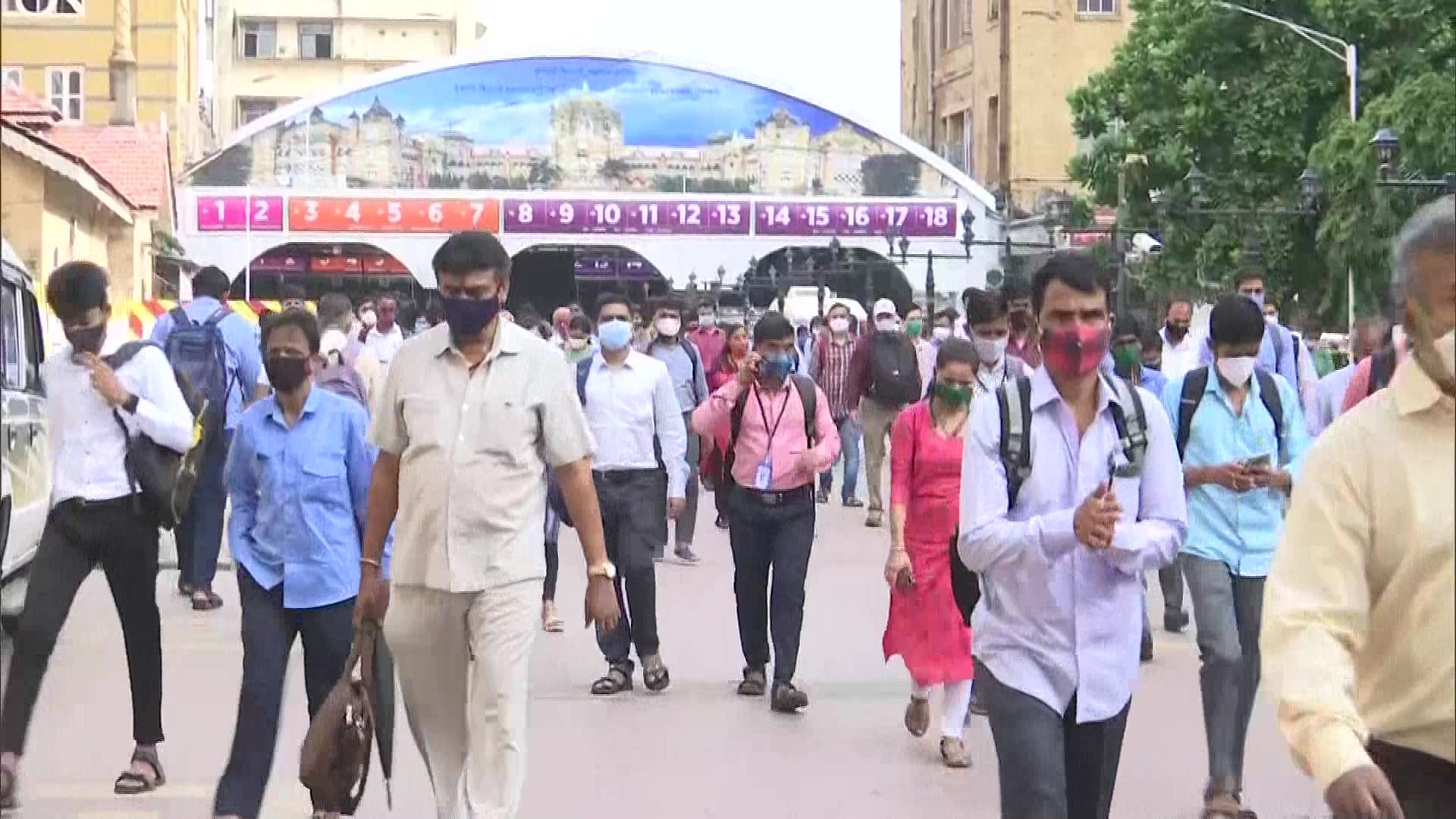